Google Pixel 4a will launch in India on October 17

NEW DELHI: Tech giant Google finally launched its much teased Pixel 5 and Pixel 4A 5G smartphones at its virtual Launch Night event. After the launch of the two smartphones, the company also revealed the launch date of Pixel 4a in India.
Answering to a query of a Twitter user, Google confirmed that the smartphone will be available in India starting October 17. Customers will be able to purchase the device online from Flipkart. "Pixel 4a will release in India on October 17th and will be available for purchase on Flipkart. To learn more about the Pixel 4a check out the official blog post here," Google tweeted.
Google Pixel 4a

comes with a 5.81-inch FHD+ OLED display with 1080 x 2340 pixels resolution. The display is protected with a coating of Corning Gorilla Glass 3 on top. The smartphone is powered by an octa-core Qualcomm Snapdragon 730G processor with Adreno 618 GPU and comes with Titan M security chip.
The smartphone packs 6GB of RAM and 128GB internal storage. The smartphone runs Android 10 operating system. The device comes equipped with a rear-mounted fingerprint sensor and is backed by a 3140mAh battery with 18W fast charging technology.
The Pixel 4a bets big on camera and claims to offer a similar camera experience when compared to the Pixel 4, featuring HDR+ with dual exposure controls, Portrait Mode, Top Shot, Night Sight with astrophotography capabilities and fused video stabilisation. Google Pixel 4a sports a single-lens 12MP rear camera with f/1.7 aperture, LED flash, Dual PD autofocus, and 4k video recording support. There’s also an 8MP front camera with an ultra-wide lens. 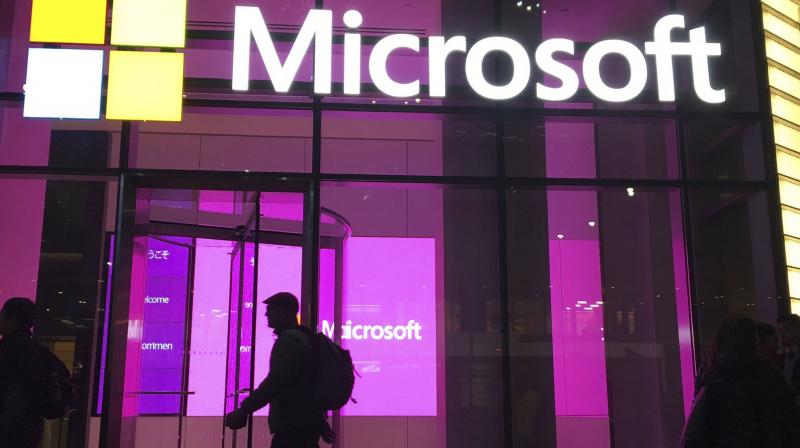