has redesigned its Photos app with a focus on memories, the company announced in a blogpost. In the latest outlay, Google said that it will give more prominence to photos and videos by giving its users three tabs — Photos, Search and Library.
In the first section of Photos, users will see all their photos and videos but with larger thumbnails, auto-play support for videos and less white space between photos.
Under the Search tab, users will be able to search from people, places, and things. Under this section, Google will also add an interactive map view of users’ photos and videos. Calling it one of the most-requested features since the launch of

, the company said that users will have to enable location from your device camera, Location History, or manually add locations to see images here. Users will be able to pinch and zoom around the globe to see the different locations.
As for the Library, it includes further subsections like Albums, Favorites, Trash, Archive and more.
Along with that, Google Photos will show added Memories such as “best pics of you and your closest friends and family over the years, trips, and even just the highlights from last week.” Further, the app has relocated automatic creations -- like movies, collages, animations, stylised photos and more -- from the “For you” tab to Memories.
Lastly, the app will get a new icon. To this, the company said, “We originally designed the

after a pinwheel, as a nod to childhood and nostalgia. Today, we're refreshing and simplifying the icon, while retaining that familiar pinwheel shape to remind you of past memories.” 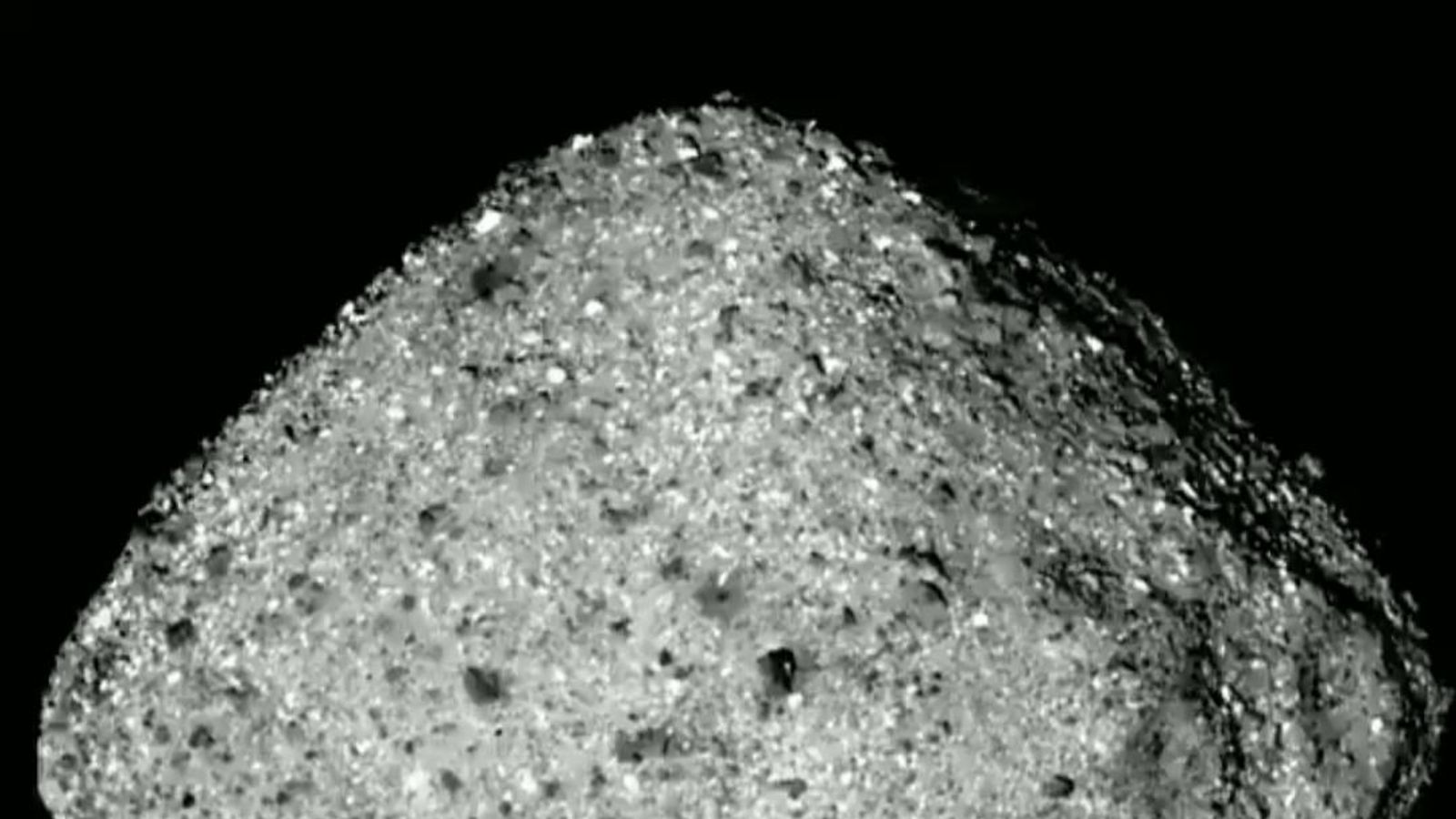 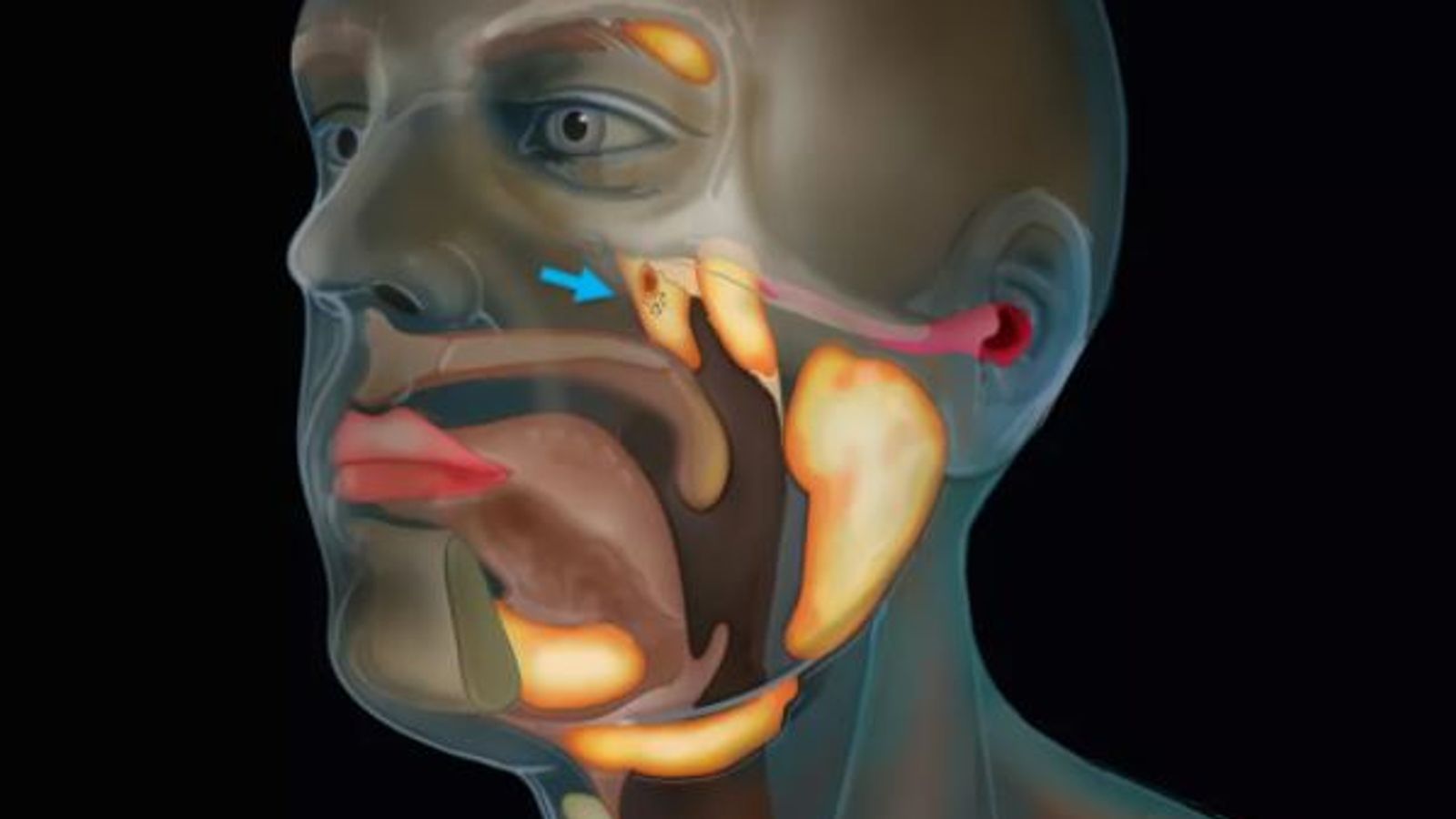