Mendez was born in Juncos, Puerto Rico, in 1916 and later moved to the small town of Westminster, Calif. She married Mexican immigrant, Gonzalo Mendez, in 1935 and the couple opened a neighborhood cafe and later ran a successful farm.

The Mendez family's three children were refused enrollment at a local public school based on their ethnicity in 1944. The family fought back with the lawsuit Mendez v. Westminster along with four other parents.

Mendez helped to spearhead and win the monumental lawsuit in 1946, which resulted in the first U.S. federal court ruling against public school segregation nearly a decade before Brown v. Board of Education.

Mendez's daughter, Sylvia, was awarded the Presidential Medal of Freedom in 2011 in recognition of her parents' role in Westminster v. Mendez.

"Thank you, Felicitas Mendez and family for helping to lead the way toward a more just future," Google said.

The company also released a behind-the-scenes video about the making of the Doodle and Mendez's story. 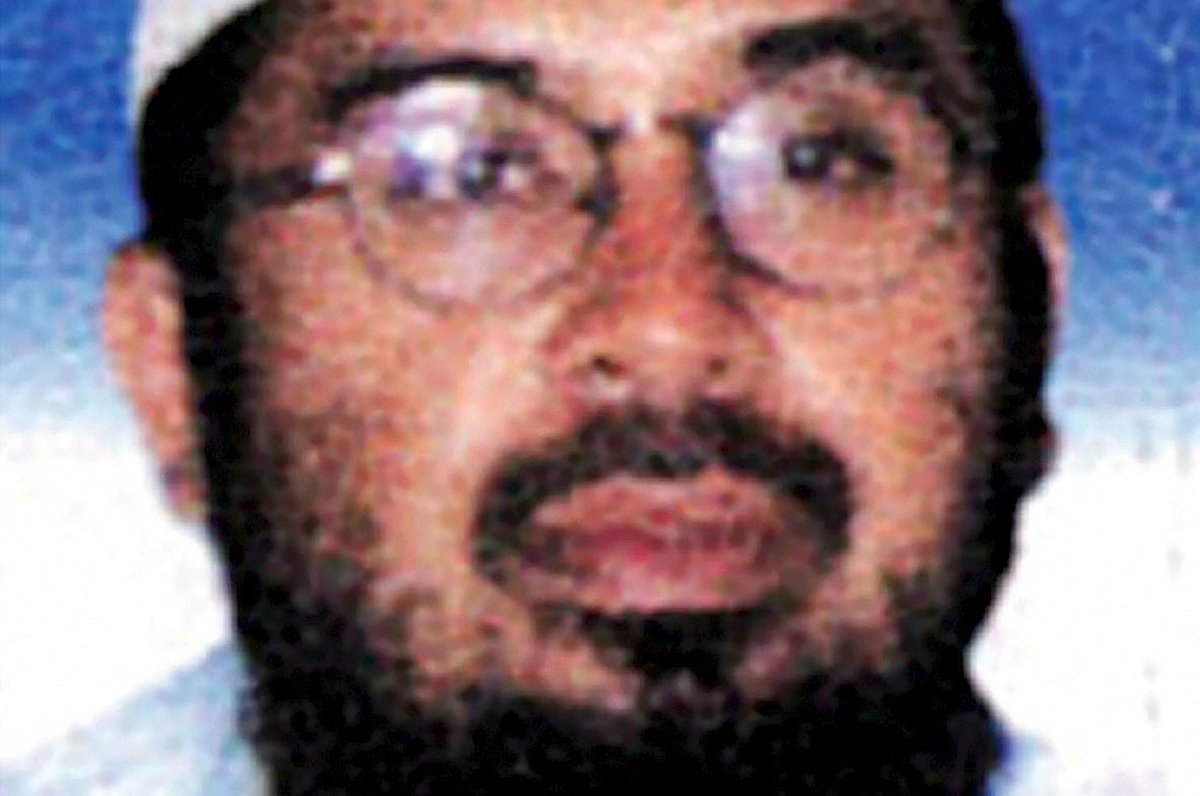