users must know that their favourite internet browser has been one of the most battery-consuming programmes for your system. However, it appears that this particular issue may soon be resolved soon.
According to a report by TheWindowsClub, an “experimental feature” in

has been spotted that may be able to extend the battery life of their laptop by 2 hours. The report states that Google is exploring the idea of limiting ‘Javascript timer wake ups’ in the background to 1 wake up per minute. It claims that the technical documents show that Google experimented with a prototype that dies exactly this and then opened 36 random tabs in the background with the foreground tab being ‘about:blank.’ At the end of the experiment, it was found that this move was able to extend the battery life by approximately 2 hours.
In another setting, in place of keeping the foreground tab being ‘about:blank,' it changed it to YouTube running a video in full screen mode and in this case, the battery life was extended by almost 36 minutes.
“If a web page is in the background for 5 minutes, Chrome plans to align JavaScript timer wake ups with a timeout that is less than or equal to 5 minutes to 1-minute intervals. Similarly, Chrome plans to align JavaScript timer wake ups with a timeout that is greater than 5 minutes to 1-second intervals,” describes the report.
It also reveals that an enterprise policy will allow system administrators to disable this feature in Google Chrome as that would not create any trouble for Chrome enterprise browser once this Feature is rolled out.
The feature is expected to apply to Google Chrome running on Windows, Mac, Linux, Android and Chrome OS, however, as of now, there is no word as to when it will be rolled out to users. 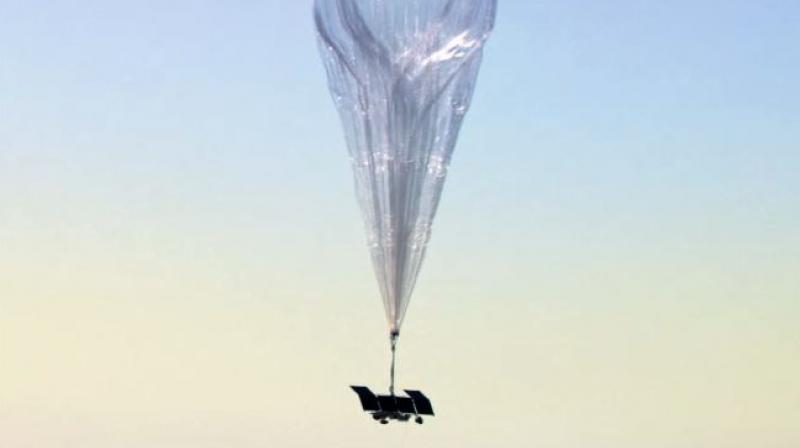