Google brings Meet to Gmail on smartphones to take on Zoom, here’s how

Ever since most office employees started working remotely, there has been a tide of video conferencing tools that have been made available to users. While on one hand

has become one of the most-popular choices and even became the most-downloaded app globally in April as per Sensor Tower, tech giants like

, Microsoft and Facebook also took notice and in the past couple of months enhanced their offerings.
Continuing this, internet search giant Google is adding the shortcut to start a

video call to its

users, the company announced in a blog post.
The feature will be rolled out in the coming weeks to all smartphone users. Once it is made available to them, users will be able to see a new Meet tab on their smartphone’s Gmail app. This tab will show all the scheduled upcoming Google Meet calls in a calendar that they can easily join through a single tap, said Google in the blog.
Not only that, the shortcut in Gmail app will also allow smartphone users to start a new Google Meet call by tapping on “New meeting.” Doing this will create a meeting link that can then be shared with people that they want to invite to the call. They will also get the option to an already created video call setup using a” Join with a code” option.
For those Gmail users who do not wish to make use of this feature, the app will allow them to remove it too. All they need to do is open the Settings section from the hamburger menu in the top left corner of their inbox, tap on account and scroll down to uncheck Meet.
For those unaware, the company already offers Google Meet shortcut on the desktop version of Gmail, which it made freely available for everyone with a Google account. Earlier, it was available only to the G Suite users.

Facebook may be working on analysing encrypted data without deciphering it, here's why 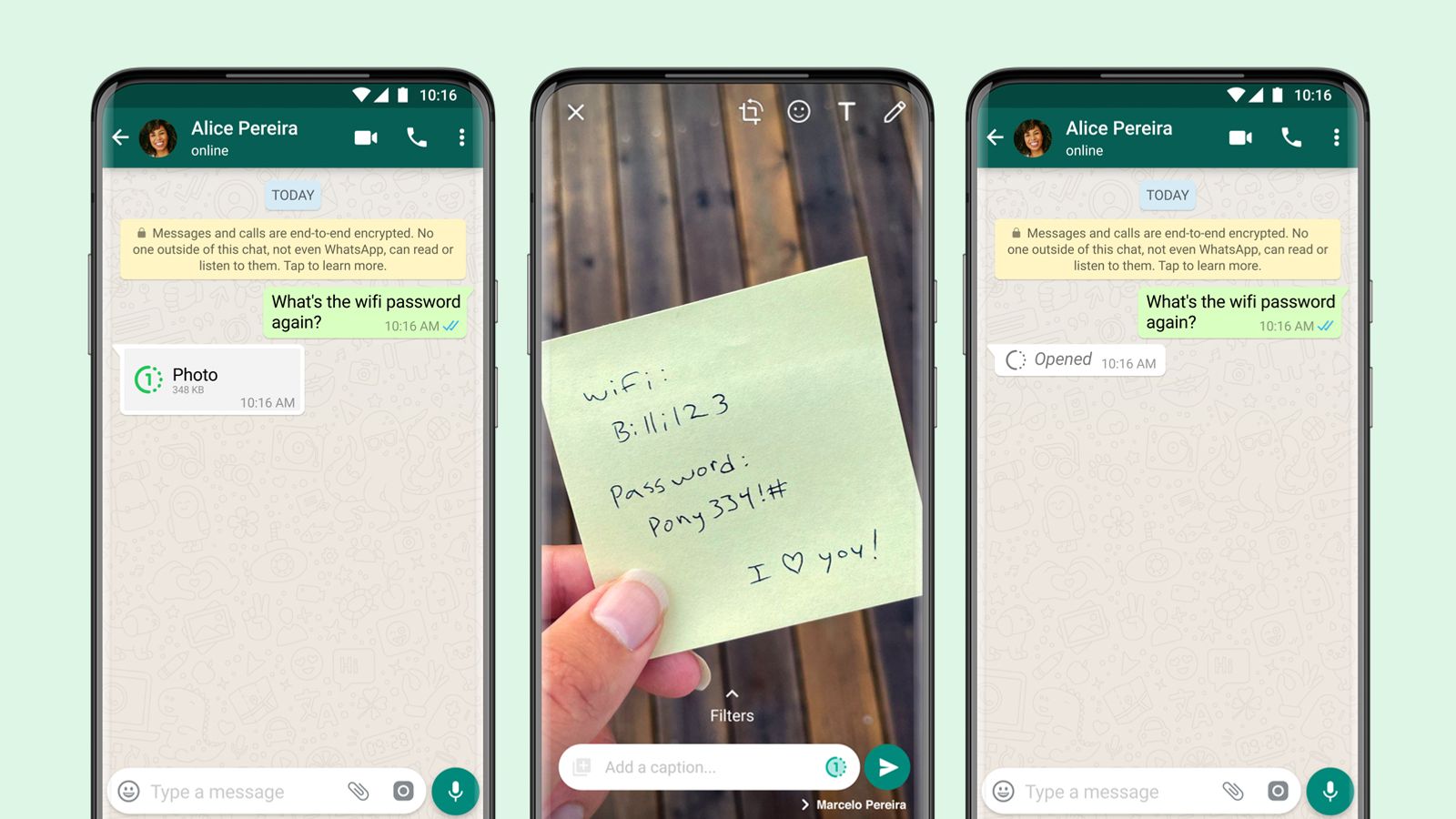 WhatsApp launches 'View Once' feature for auto-deleting videos and pictures