and Pixel 4a 5G. The duo were announced at the company's Launch Night In event held virtually. As the name suggests,

is same as Pixel 4a launched in August just with the addition of 5G support. Pixel 5 is an all-new phone from the company. Both the new phones -- Pixel 4a 5G and Pixel 5 -- are not coming to India. Google, however, will launch Pixel 4a in India, likely later this month.
Pixel 4a 5G and Pixel 5 pricing and availability
Google Pixel 4a is priced at $499. Pixel 5 is a budget flagship priced at $699. Pixel 4a (5G) will be available in Japan on October 15 and eight other countries starting in November. Pixel 5 will be available in eight countries starting October 15, and in the US starting October 29.
Google Pixel 5

specifications
Google Pixel 5 is an affordable flagship. The smartphone comes with a 6-inch FHD+ OLED display, with 90Hz refresh rate. The smartphone measures 144.7x70.4x8.0mm, weighs 151 gram and runs on Android 11 out of the box. It is powered by Qualcomm Snapdragon 765G chip. There's 8GB of RAM backed by 128GB of internal storage and 4080 mAh battery. The phone comes with a reverse-charging feature called Battery Share. this means Pixel 5 owners can use their phone to charge supported devices.
Camera wise, Google Pixel 5 offers almost the same set-up as Google Pixe 4a: a dual rear camera setup sporting 12.2MP primary sensor with an f/1.7 lens and a 16MP secondary sensor with an f/2.2 ultra-wide lens.It comes with New "portrait light" effect and improved video stabilization. On the front of the phone, there's an 8MP selfie camera with an f/2.0 lens. Both the rear and front cameras offer up to 4K video recording support. The phone comes with a fingerprint sensor at the back. There's no 3.5mm headphone jack in the phone, users get a USB-C port at the bottom of the phone.
Connectivity options in the phone include 5G, 4G LTE, Wi-Fi 802.11ac, Bluetooth 5.0, GPS/ A-GPS, NFC, and a USB Type-C port. Further, it includes stereo speakers and three microphones. Pixel 5 comes with an IP68 water and dust resistance rating.
Google Pixel 4a 5G

Oppo teases A-series smartphone launch on October 1, could be Oppo A55 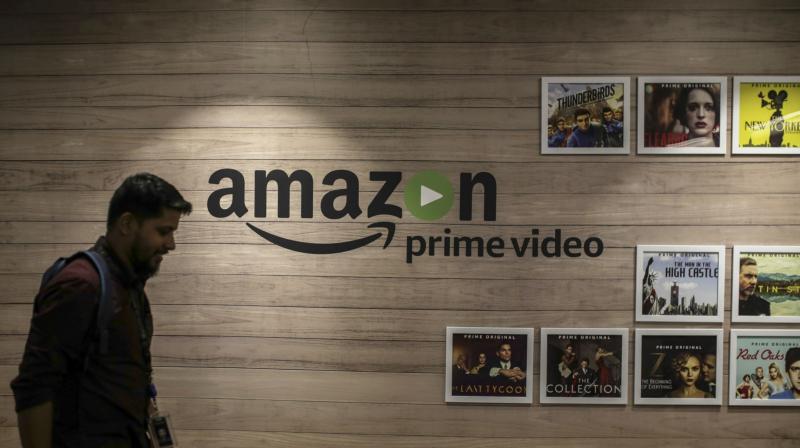