July 22 (UPI) -- General Motors said it's temporarily halting production of its full-size pickup trucks in Indiana and Mexico next week due, in part, to a global shortage of semiconductor chips.

The Detroit-based automaker announced its plans Wednesday, saying the plant shutdowns in Fort Wayne, Ind., and Silao, Mexico, will begin Monday. The assembly plant in Flint, Mich., also will be cut down to one shift a week starting next week.

GM says full production at the plants will resume the week of Aug. 2, according to The Detroit News.

"These most recent scheduling adjustments are being driven by temporary parts shortages caused by semiconductor supply constraints from international markets experiencing COVID-19-related restrictions," GM said, according to CNN. "We expect it to be a near-term issue."

The cutbacks will affect production of Chevrolet Silverado and GMC Sierra pickup trucks, the automaker's most profitable and best-selling vehicles.

This isn't the first temporary shutdown for GM -- the company shuttered plants in Missouri, Michigan, Kansas, Canada and Mexico earlier this year.

Semiconductors are used for a range of auto electronics, from powertrain control systems to advanced safety systems and in-car entertainment.

Other automakers such as Ford, Volkswagen and Toyota have also reduced production in recent months due to the shortage. 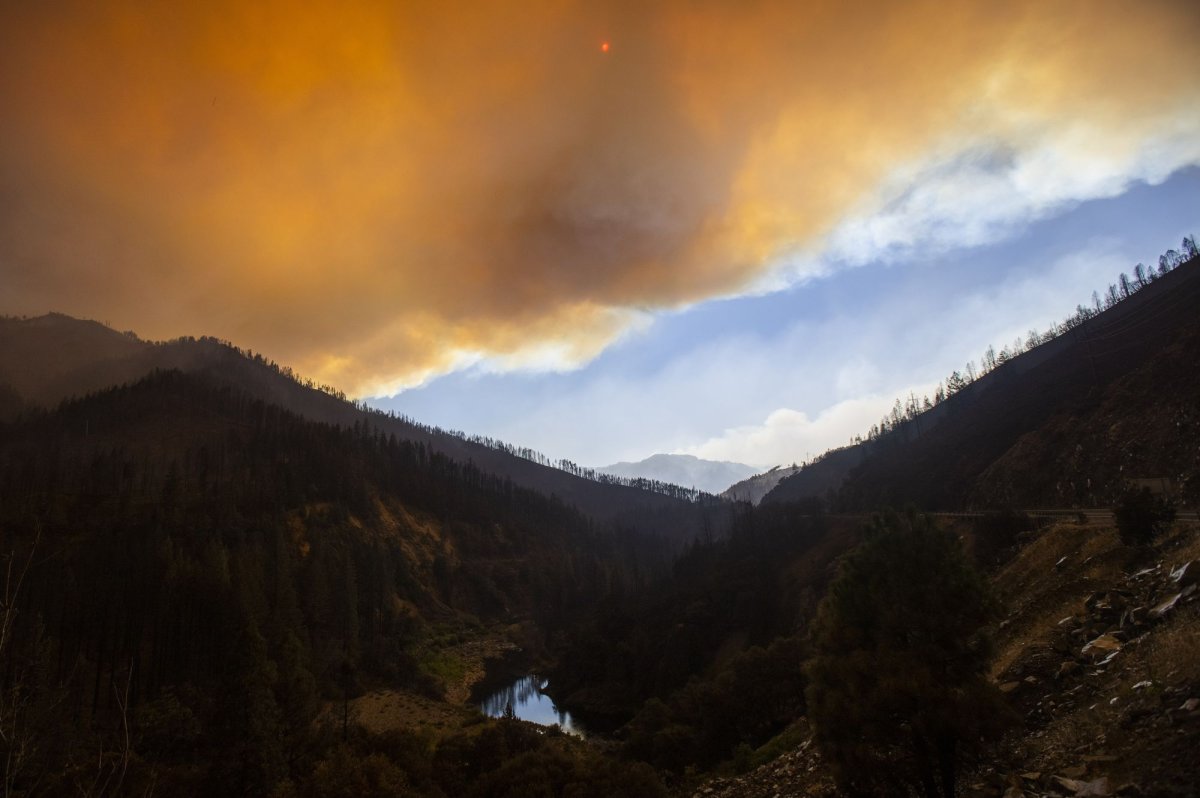