Many in US president’s party want him to waive vaccine intellectual property protection, allowing them to be copied.

In remarks to a Council of the Americas conference on Tuesday, Tai said the world had made real strides towards ending the pandemic but that a lot of work lies ahead.

“That includes making the vaccine widely available and addressing the global inequity in vaccine access,” she said. “This is not just a public health requirement. Our economic recovery depends on it.”

Tai is due to discuss demands from developing countries for a World Trade Organization (WTO) waiver of intellectual property rights on coronavirus vaccines during a WTO General Council meeting later this week.

She has been meeting with the chief executives of the large vaccine manufacturers in recent days to discuss the waiver proposal and ways to boost vaccine production and distribution.

White House Chief of Staff Ron Klain said on Sunday that Tai would “start talks on how we can get this vaccine more widely distributed, more widely licensed, more widely shared,” adding that more details would be offered in coming days.

A majority of Democrats in the US House of Representatives and many liberal Democratic senators have urged President Joe Biden’s administration to support the vaccine intellectual property waiver, arguing it would help save lives and prioritise people over drug company profits. 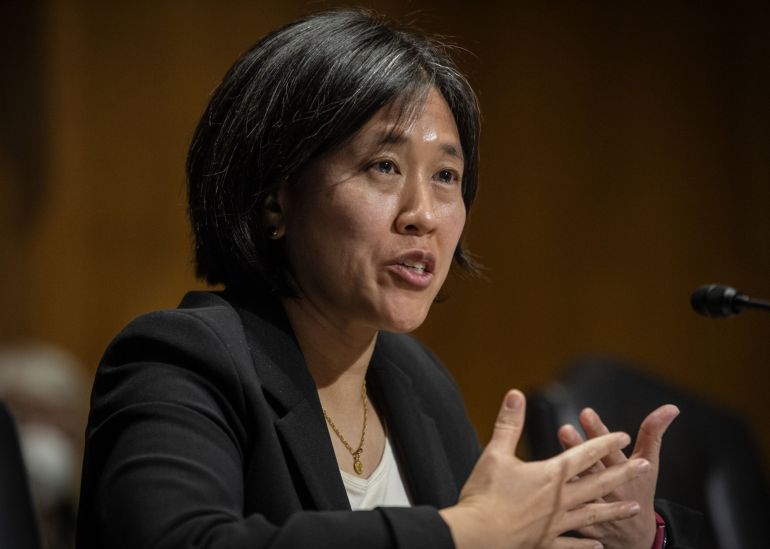 Democratic Representative Earl Blumenauer, the head of the Ways and Means trade subcommittee, told reporters that Tai and other US officials were trying to develop a path forward and narrowing the scope of the proposed waiver could help reassure industry.

Representative Rosa DeLauro told reporters she spoke with Commerce Secretary Gina Raimondo earlier on Wednesday and saw “some positive signs” the Biden administration was committed to aiding other countries in the current humanitarian crisis.

A dozen Republicans in the House of Representatives wrote to Tai on Tuesday to urge her to continue opposing the intellectual property rights waiver, arguing it would not meaningfully improve vaccine availability.

“The scope of the requested waiver is overbroad and unjustified in light of the economic harm it would cause and the negligible benefits it would provide,” wrote the members, led by House Judiciary Committee senior Republican Darrell Issa. 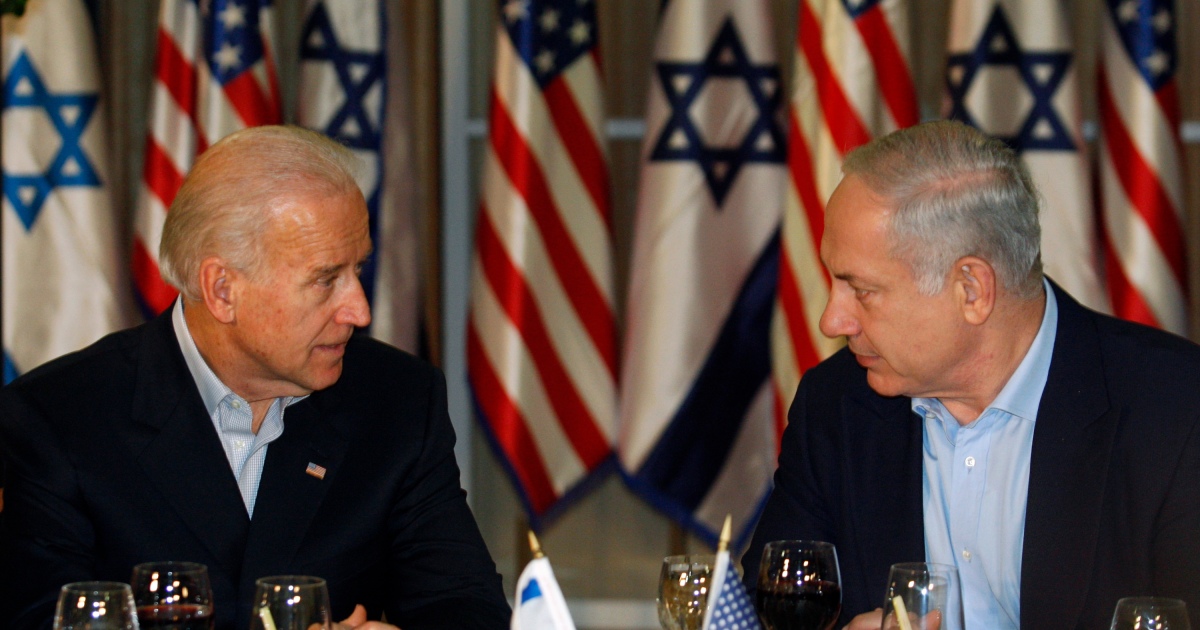 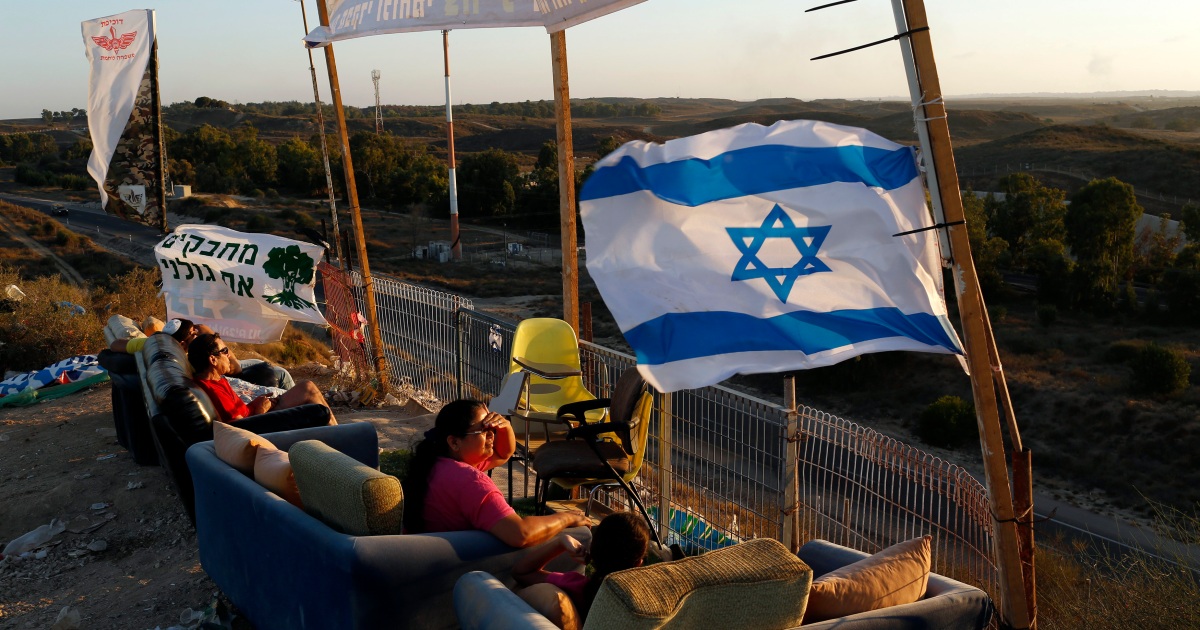