Editor’s note: Matthew Williams’s appointment as the new creative director of Givenchy comes in the lead up to the fall 2020 couture season. We are celebrating the house and the métier by posting archival Givenchy collections. This one was presented on January 19, 1997, in Paris.

The spring 1997 season marked a turning point for the couture. Two years after John Galliano succeeded Hubert de Givenchy, he had shuffled over to Christian Dior (replacing Gianfranco Ferré), and Alexander McQueen had been slotted into Galliano’s place on George V. Vogue titled its analysis of the going’s on “Couture Clash,” and divided the metier into camps: old guard against the avant-garde; agents provocateurs versus the eminences grises. The appointments of these renegade Brits to the head of French heritage houses marked another kind of clash, as well—a culture clash. Both Galliano and McQueen were proudly working class.

Shock was a tactic McQueen had already employed in his own shows and he seemed to have no problem translating that into épater les bourgeois. His debut collection was executed in gold and white, a palette taken from a Givenchy label, and featured strict tailoring for femme fatales as well as corsetry for bombshell types. Many pieces had gold stumpwork with a militaristic or czarist feeling, and there was a filmy blouse that might (or might not) have been a nod to Givenchy’s first hit, the Bettina blouse. It seems fair to say that in this case the designer was not able to reconcile the opposing forces he set loose. The simple elegance of a “Maria Callas” dress or a ruffled cape with a Renaissance Madonna and Child on the back, was undercut by accessories such as sheep horns (at least one pair came from Isabella Blow’s herd) and cattle-like nose rings. Breakfast at Tiffany’s this was not. 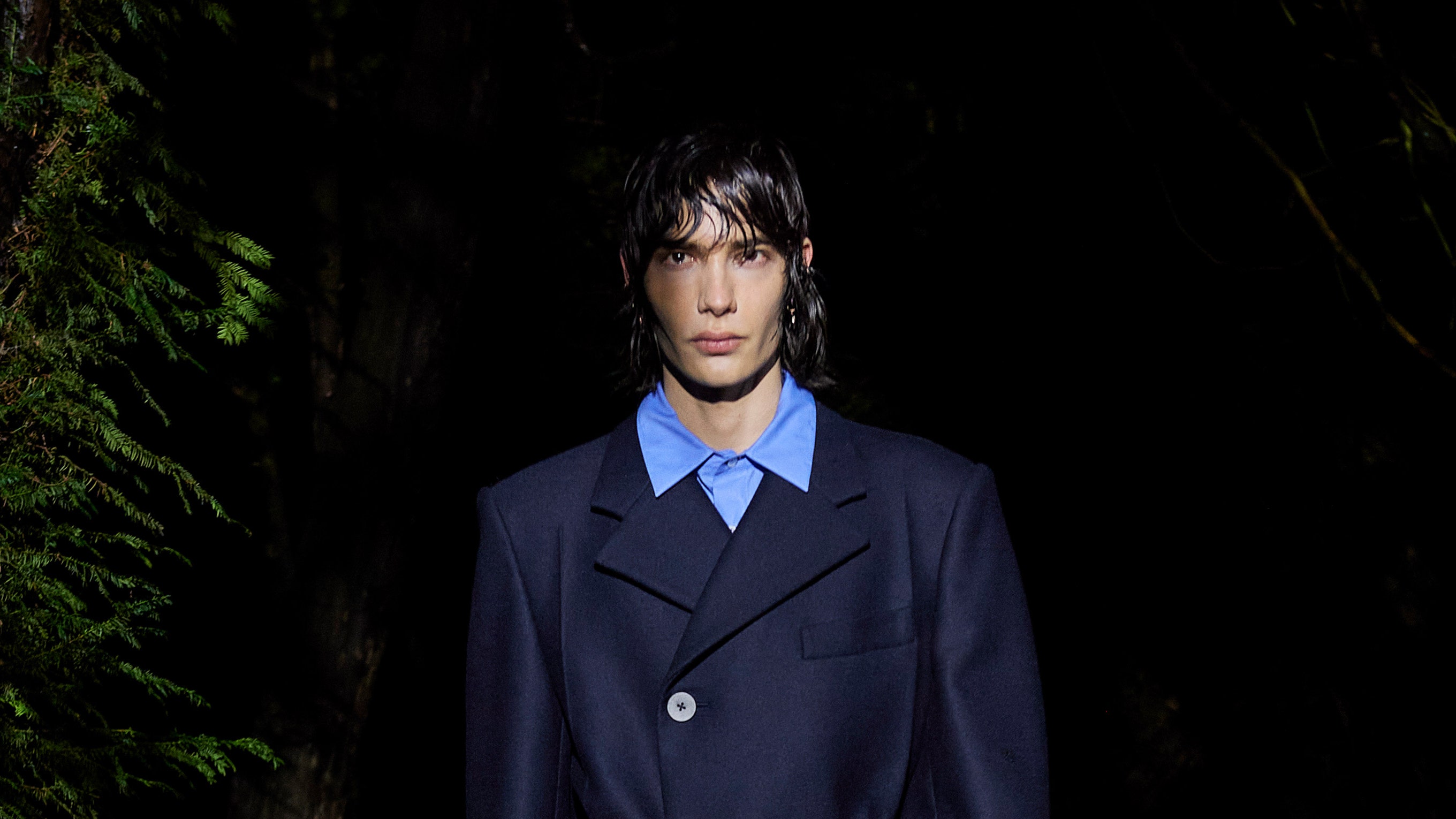 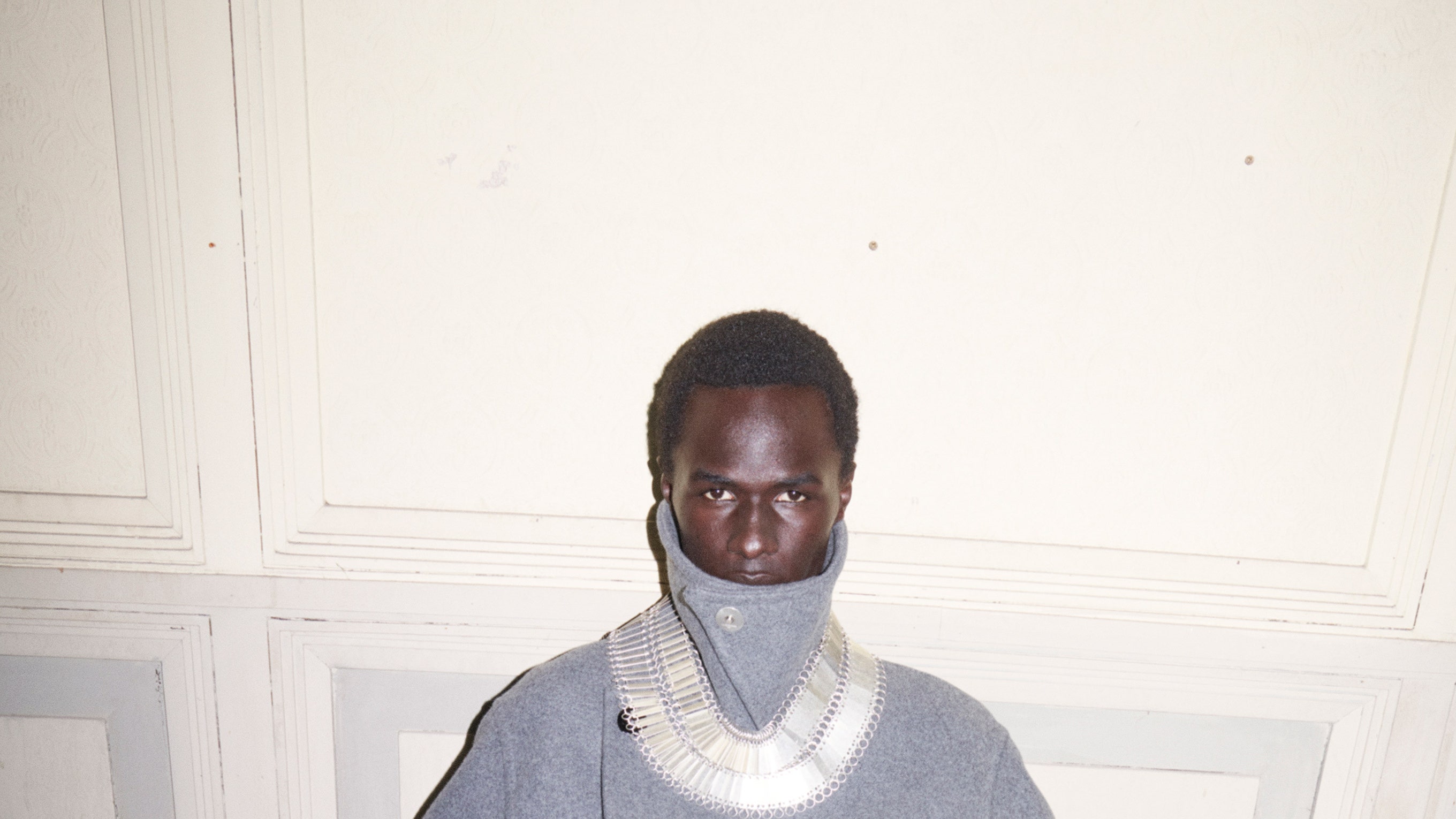 An Olympic athlete on returning to exercise after giving birth