Girls will have to wait longer to return to secondary school in Afghanistan, according to Taliban spokesman Zabihullah Mujahid, as concerns grow over the fate of women’s education under the new government.

Speaking at a press conference in the capital Kabul on Tuesday, Mujahid said the group was “finalising things” and that secondary school girls will return to the classroom “as soon as possible.”

On Saturday, the Ministry of Education issued a statement saying, “All male teachers and students should attend their educational institutions,” but made no mention of girls or women.

As part of their new rules on education, girls and women can only be taught by female teachers or, in cases where there are not enough female teachers, by “older” men who have shown that they are “pious”. Likewise, women are able to return to universities but must study under some form of gender segregation.

Mujahid said “a safe learning environment” would need to be established before older girls could fully return to school. He provided no details on what exactly needs to be done to create such an environment.

He also did not clarify what shortcomings the previous education system had that the Taliban considered impediments to girls returning to school. Secondary schools were segregated under the previous government as well.

Mujahid’s lack of clarity has led to increased worry among female educators and students who fear that the Taliban could return to the hardline restrictions of their five-year rule in the 1990s. At the time, all women and girls were banned from school. Only female doctors could continue to work.

Since the Taliban retook power last month 20 years after being removed in a US-led invasion, it has been sending mixed signals on women’s rights. 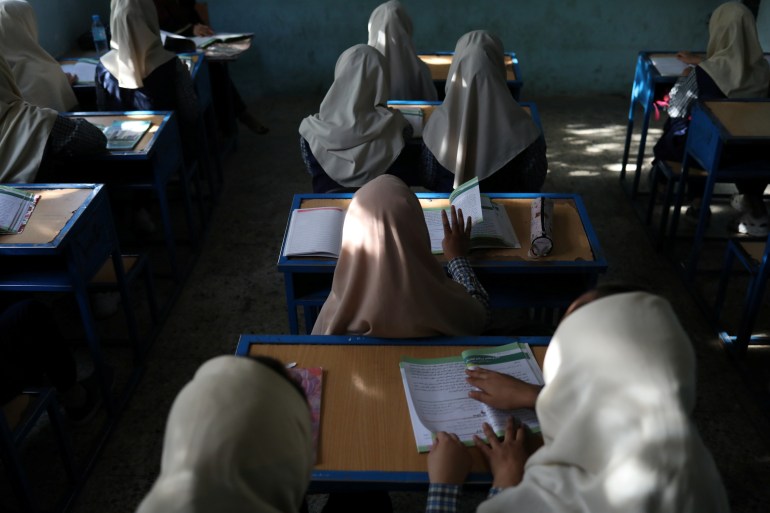 They have allowed female workers at the Ministry of Public Health to resume work, and several of their representatives visited female health workers in the days after they took over, reassuring them that they would be able to continue their work unhindered.

However, other women in Kabul, Herat and Kandahar have reported that they have been unable to return to work under Taliban rule.

Last year, the previous government and its female minister of education also came under fire for proposed restrictions on girls’ education.

At the time, the then-acting Minister of Education Rangina Hamidi was criticised heavily for a policy that would keep older girls from singing at school functions, even though schools were gender-segregated under that government as well.

The ban on the singing was overturned after a social media campaign. 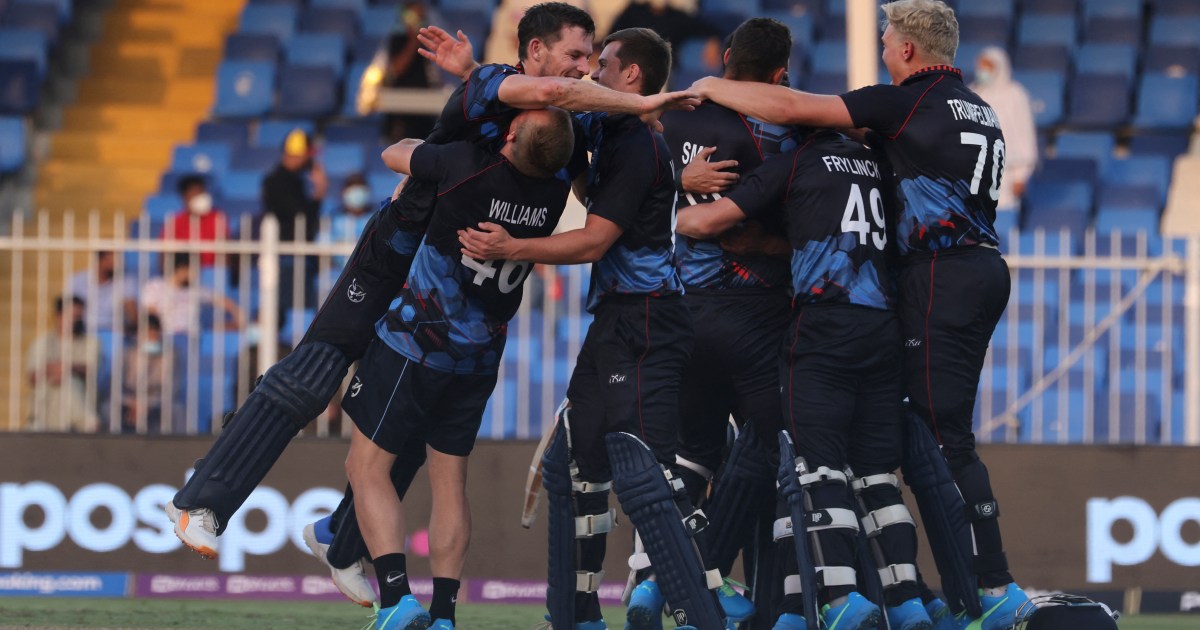 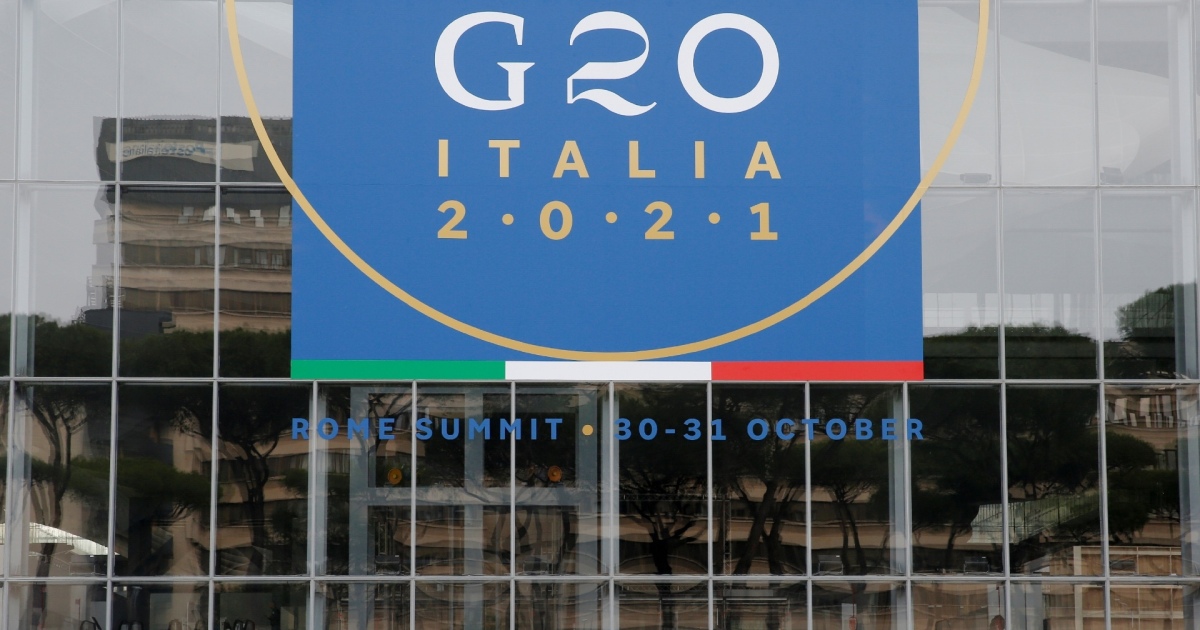