Giorgio Armani chips in to restore Fists in the Pocket

Movie restoration is not just big money, but very hard work and, and above all, it needs a kind of dedication that translates into passion. Once, it was Ismail Merchant's enthusiasm that helped get Satyajit Ray's masterpieces out of the wilderness and into the labs -- and we now have brand new prints of all his works, which look even better than the originals.

It may seem like sheer coincidence that as the Venice Film Festival gets set to screen a whole lot of restored classics that include our own Guru Dutt masterpiece, Pyaasa, the celebrated Italian designer, Giorgio Armani, is going beyond cutting cloth and styling seduction to infuse a fresh lease of celluloid life into battered old movie prints -- crying to get back to rolling in projector rooms. Armani has just helped reconstruct Marco Bellocchio's 50-year-old Italian film, Fists in the Pocket.

Bellocchio's debut work, Fists in the Pocket, is a depressingly black study of how a family of epileptic members decides to better its life--even if that means murder most heartless. Bellocchio went on to make some fascinating cinema, each a powerful take on society, people's prejudices and so on. Some of his outstanding works include, The Conviction, The Butterfly's Dream, The Nanny, The Wedding Director, Dormant Beauty and Blood of My Blood.

Fists in the Pocket was restored by Kavac Film at its lab at Bologna.

Happy to see his ties with the Italian cinema strengthened, Armani told the Italian newspaper, La Republica, "When I was a child, the cinema was for me the most beautiful route of escape from reality. I liked to imagine every time to live the same adventures and emotions of the characters. To have had a chance during my career to work with the best directors and actors, creating great stories and be able to contribute to the preservation of movie heritage is a dream come true." A poster of Fists in the Pocket

Aramani's relationship with the motion pictures has involved creating costumes for over 200 films -- including The Counselor. In 2001, he was one of the producers for a documentary on the history of Italian cinema, My Voyage to Italy, by no less a person than Martin Scorsese.

In Indian cinema, there have been men like Armani and Merchant. London-based Mehelli Modi's Second Run DVD has restored Adoor Gopalakrishnan's two best-known works, Elippathayam and Kathapurushan. And Modi plans to restore several more of the master's works.

However, we still have legends like G Aravindan and Ritwick Ghatak, whose precious creations are crying for attention. 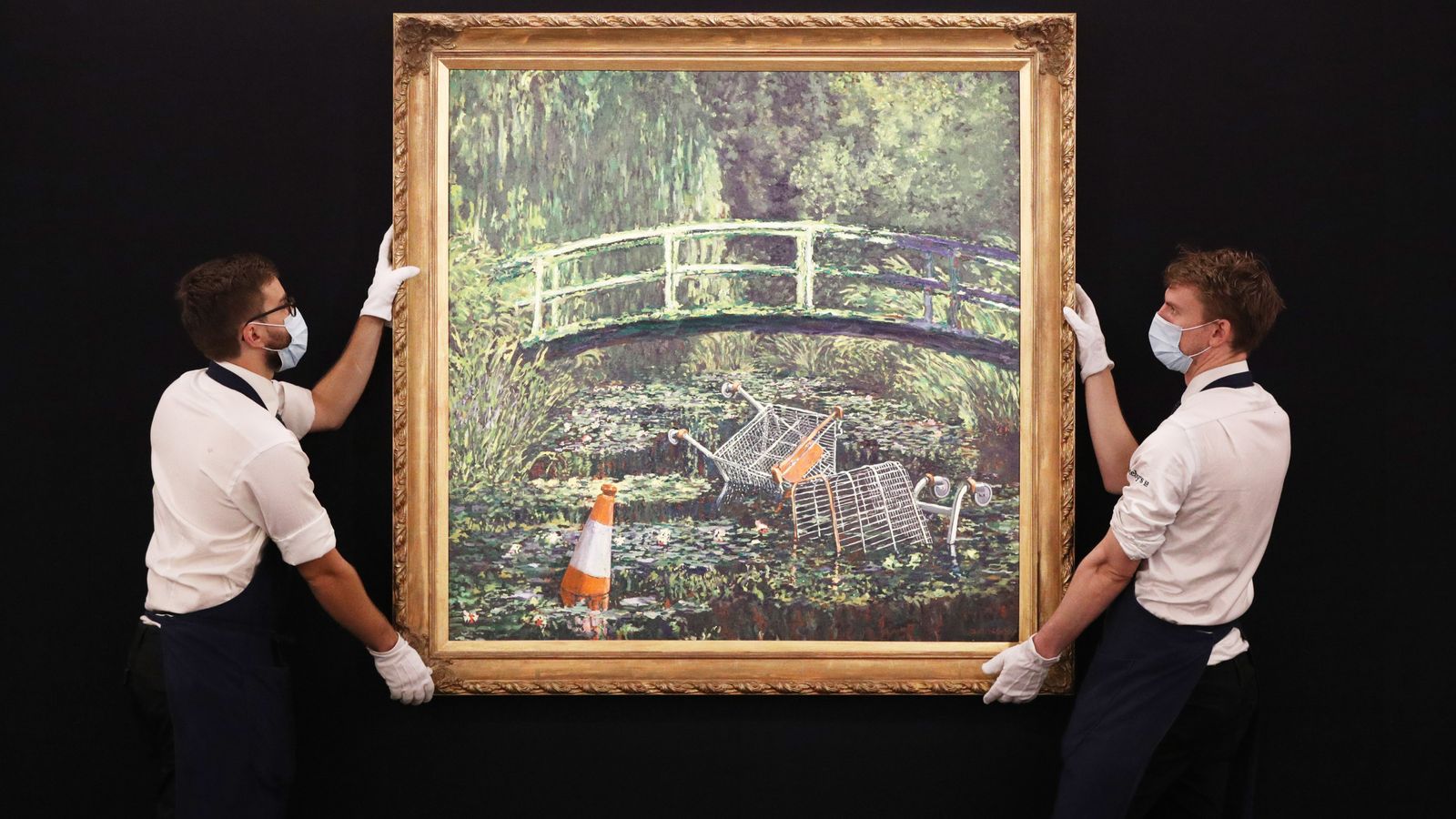 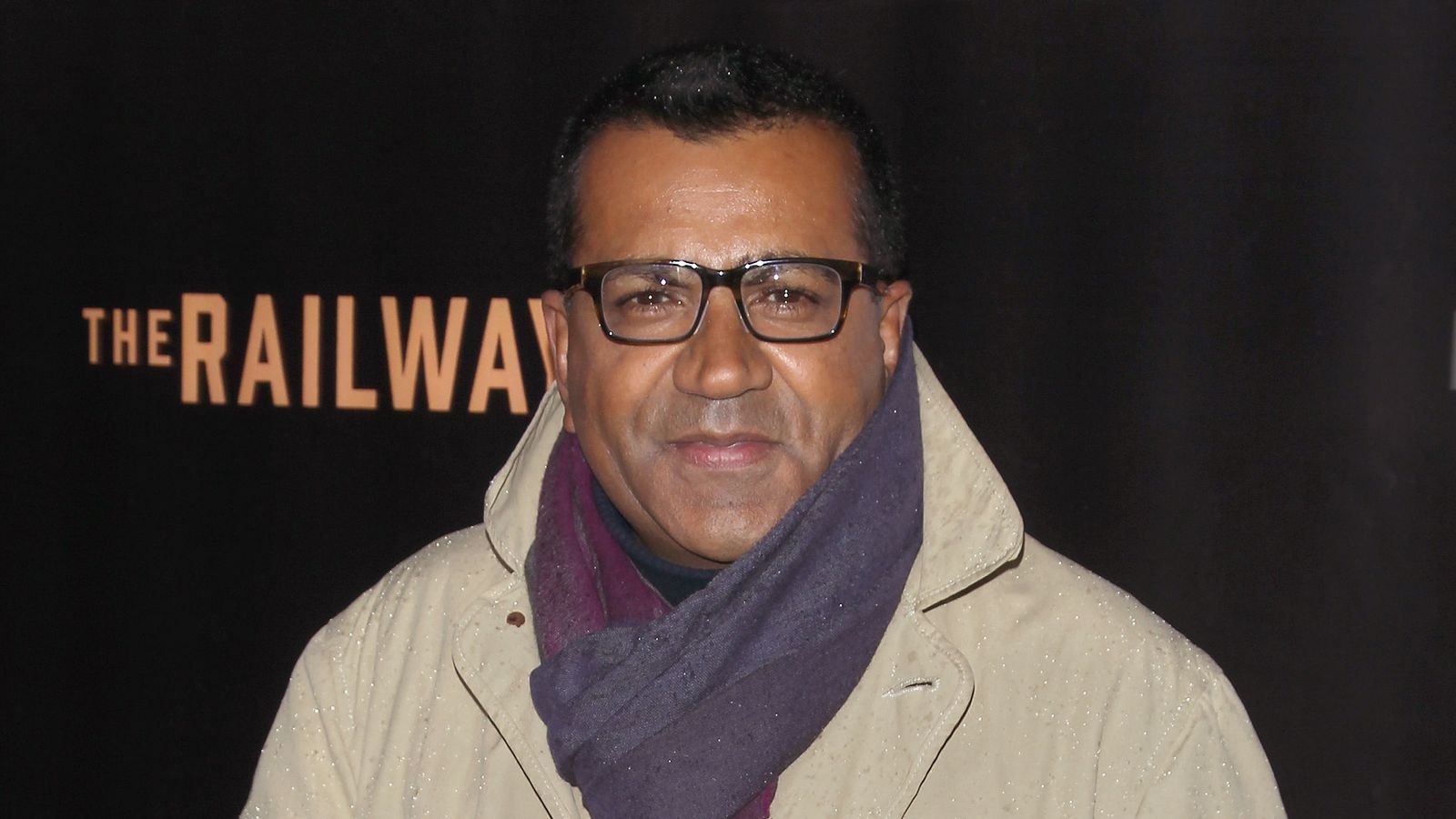