While many celebrities have opted for splashy social media or magazine reveals, Gigi Hadid announced the name of her and Zayn Maik's baby girl in a more under-the-radar manner: by updating her bio on Instagram.

Yes—right under her profile name is a new descriptor: "Khai’s mom." Still, despite Hadid not publicizing the change, internet sleuths caught on quickly, and the news soon started trending on Twitter.

There's no word yet on the significance behind the moniker.

Gigi and Zayn haven't released a picture of Khai to the public either, only offering sweet glimpses of their newborn. Two weeks ago, the model posted a picture of her daughter's tiny hand grasping her finger. "My girl," she wrote. Then, when a blizzard hit New York City, she shared a snap of her pushing a stroller through the inclement weather. "Her first snow."

The couple welcomed Khai back in September. At the time, Malik confirmed the news on Twitter. "Our baby girl is here, healthy and beautiful," he wrote. "To try to put into words how I am feeling right now would be an impossible task."

Images of the Week: Gigi and Bella Take Versace and More 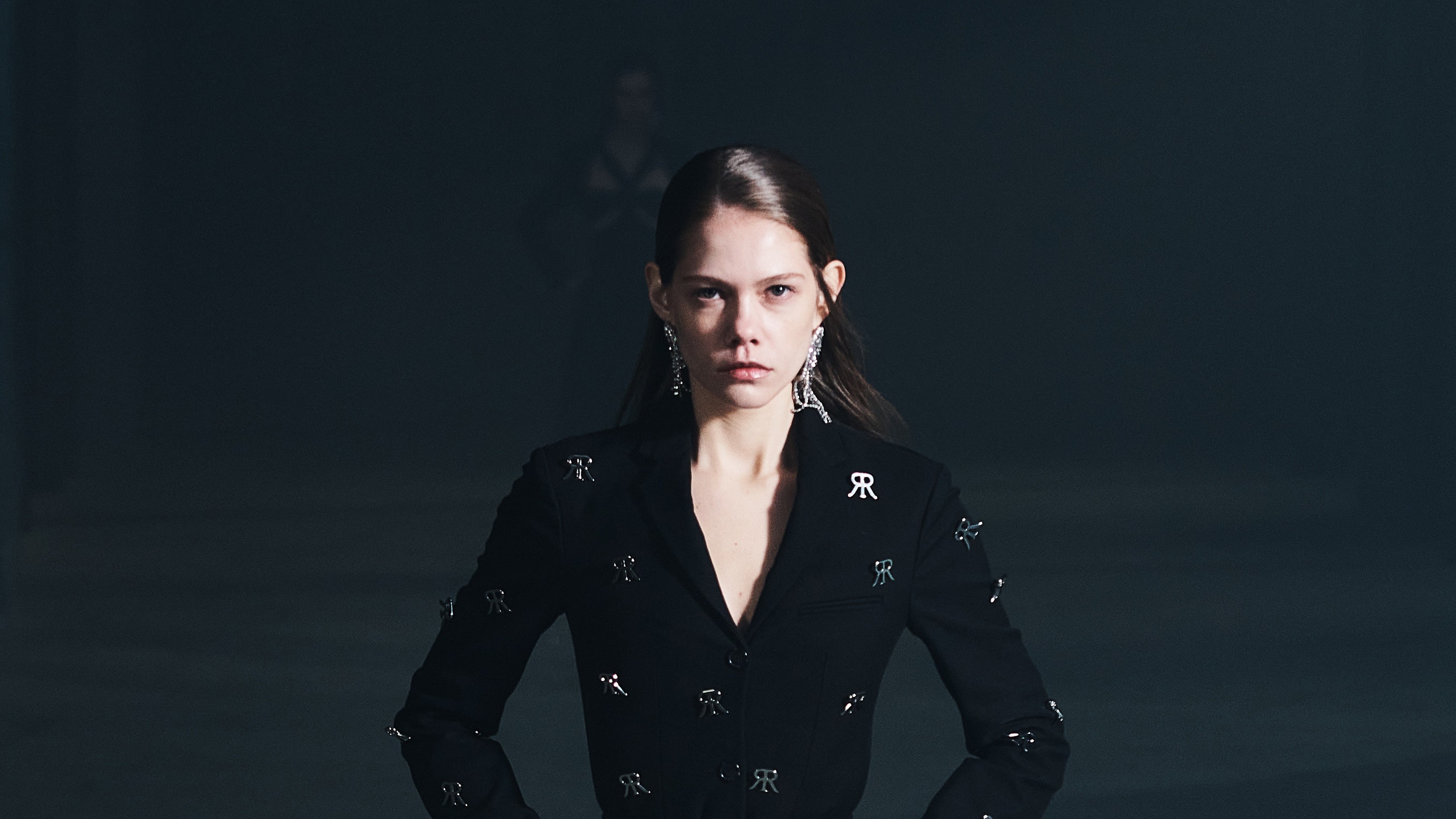 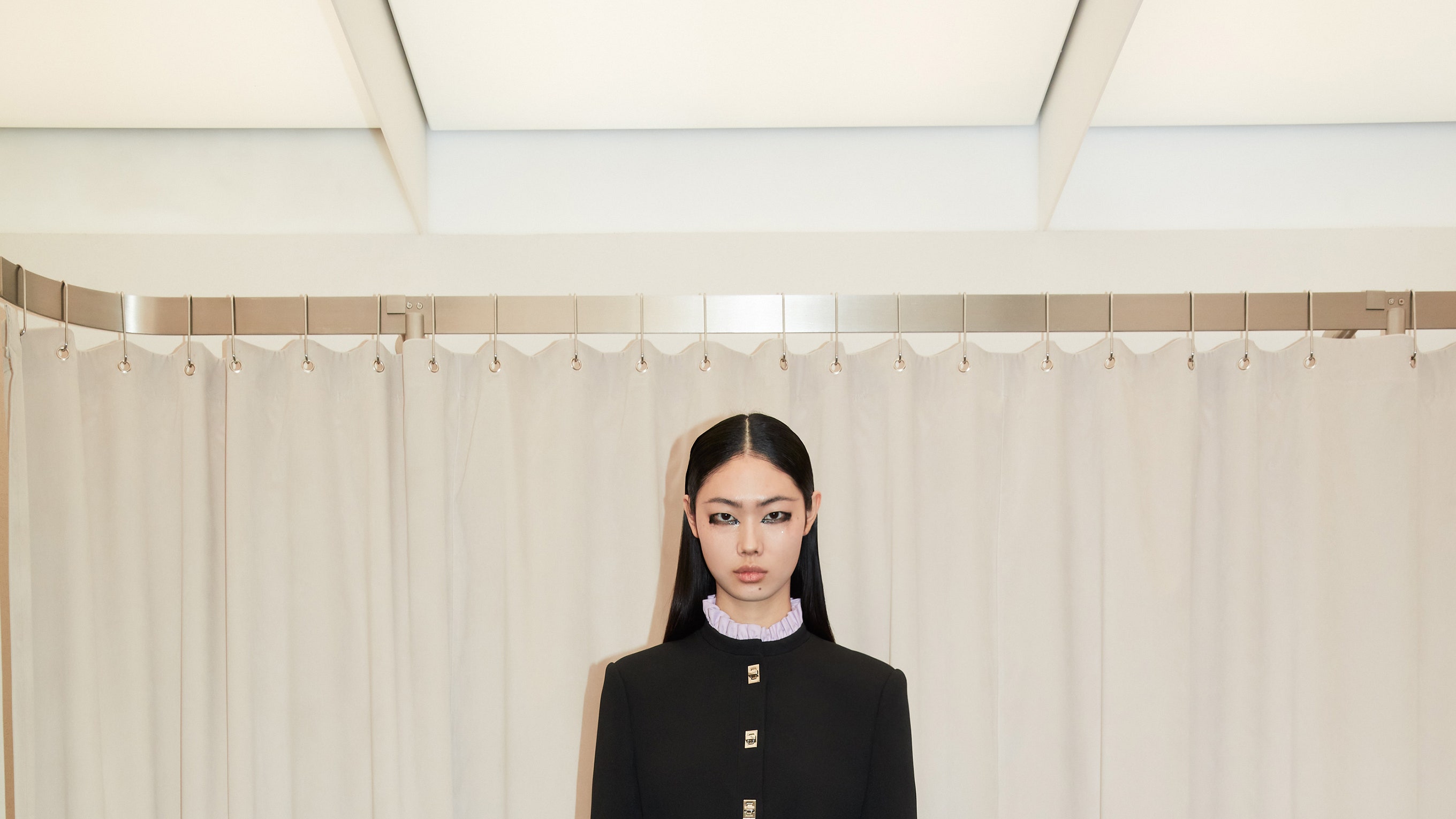 Boots for Stomping, a Trend Worth Considering 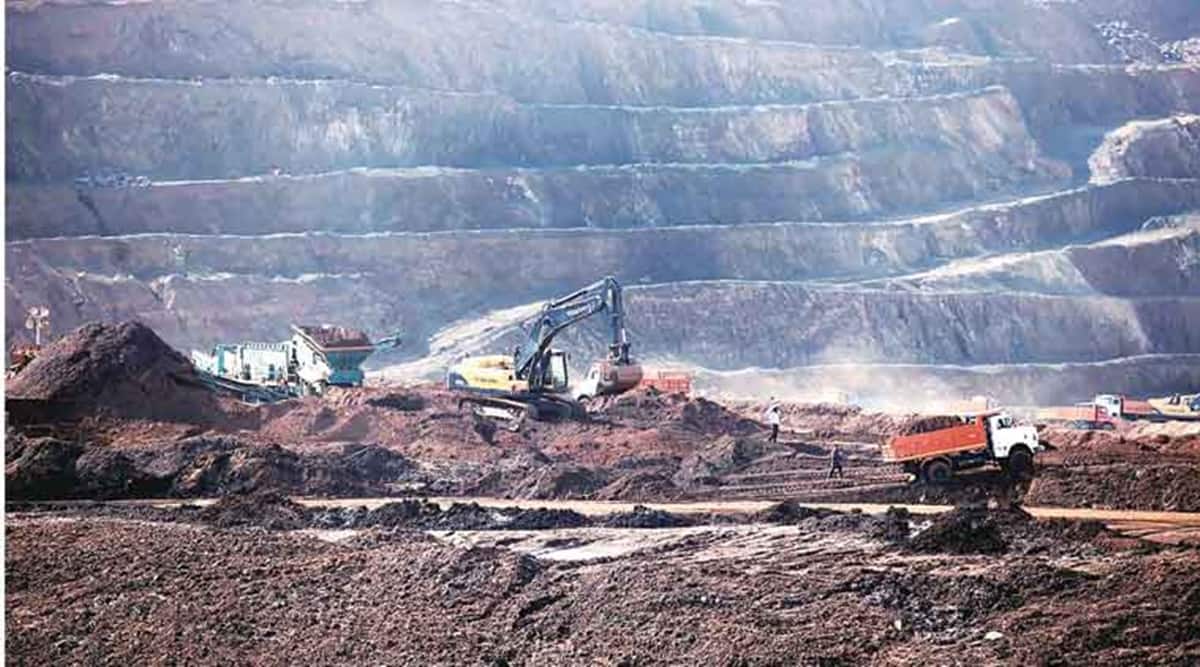