Germany's Foreign Minister Heiko Maas has warned Israel that its plan to begin annexing parts of the occupied West Bank would violate international law, but he declined to say how Germany or Europe would respond.

Maas made the remarks during his visit to Jerusalem on Wednesday, just weeks before Israel intends to seize the areas of the Palestinian territory where illegal Israeli settlements are located, in line with a proposal by US President Donald Trump's that he dubbed a "Middle East plan".

More: Jordan warns Israel of 'massive conflict' over annexation UN envoy says Israel must 'abandon threats of annexation' US to Israel: Be circumspect on annexation of occupied West Bank

Maas said Germany and the European Union "seek dialogue" with Israel. But he made clear that Europe considers annexation incompatible with international law.

"I have not set up any price tags. We are in agreement in the EU that we seek dialogue. Today, I am in Israel to be informed about the plans of the new government," Maas said.

The annexation plan has come under harsh criticism from some of Israel's closest allies, including Germany, who say that unilaterally redrawing the Middle East map would destroy any lingering hopes for establishing a Palestinian state and reaching a two-state peace agreement.

"Many people in Israel - and also in the European Union - are preoccupied with the current developments in the Middle East peace process and the possible annexation plans," Maas said prior to his departure.

"Germany remains committed to the goal of a negotiated two-state solution. We will also talk about this, and I will underline that we are ready to support all initiatives to revive talks between Israelis and Palestinians."

Later in the day, he will travel to neighbouring Jordan to meet his counterpart there and hold a conference call with Palestinian leaders.

The US proposal envisions bringing about one-third of the West Bank, which Israel captured in 1967, under permanent Israeli control, while granting the Palestinians expanded autonomy in the remainder of the territory.

The Palestinians, who seek all of the West Bank as part of an independent state, have rejected the plan, saying it overwhelmingly favours Israel.

In response, they have cut off key security ties with Israel and say they are no longer bound to agreements signed. 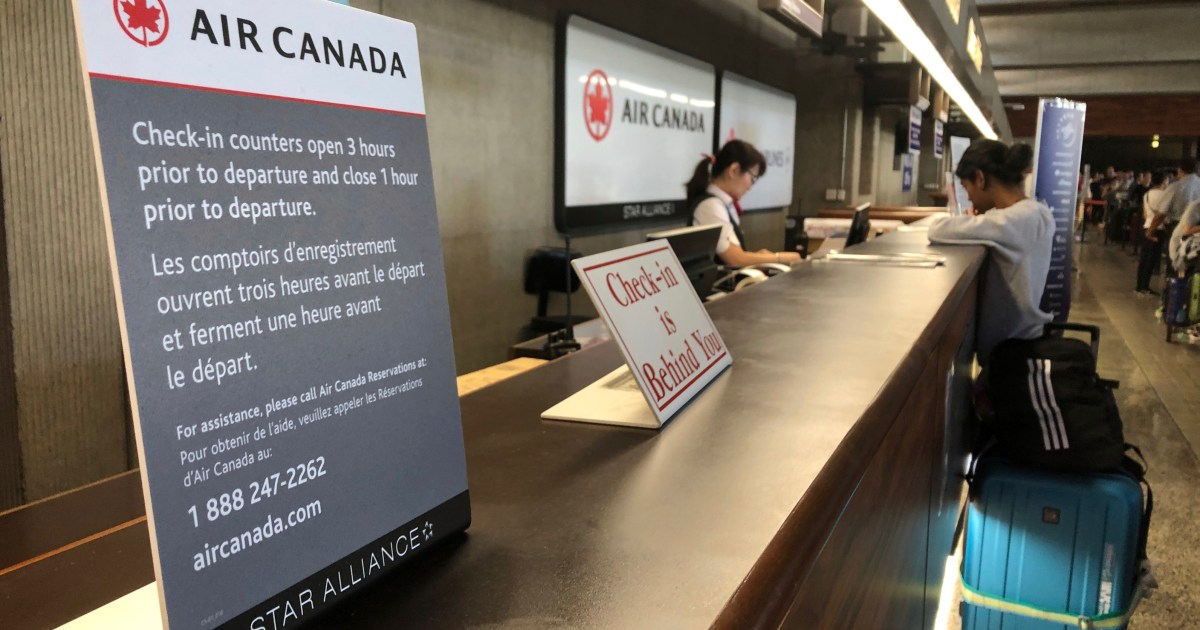 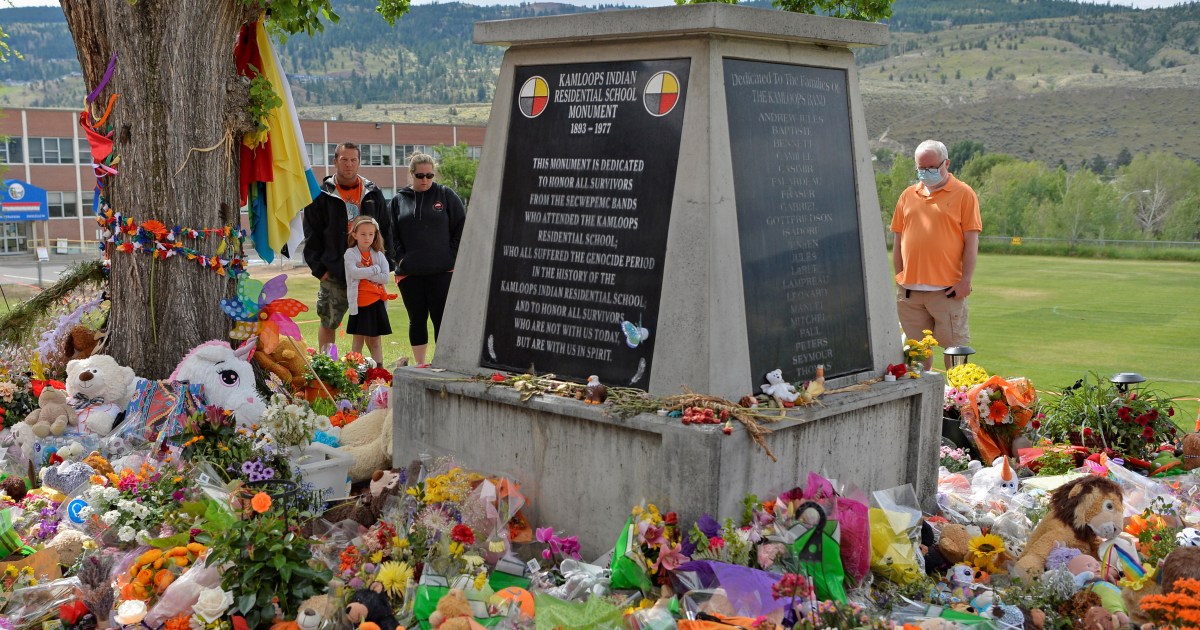 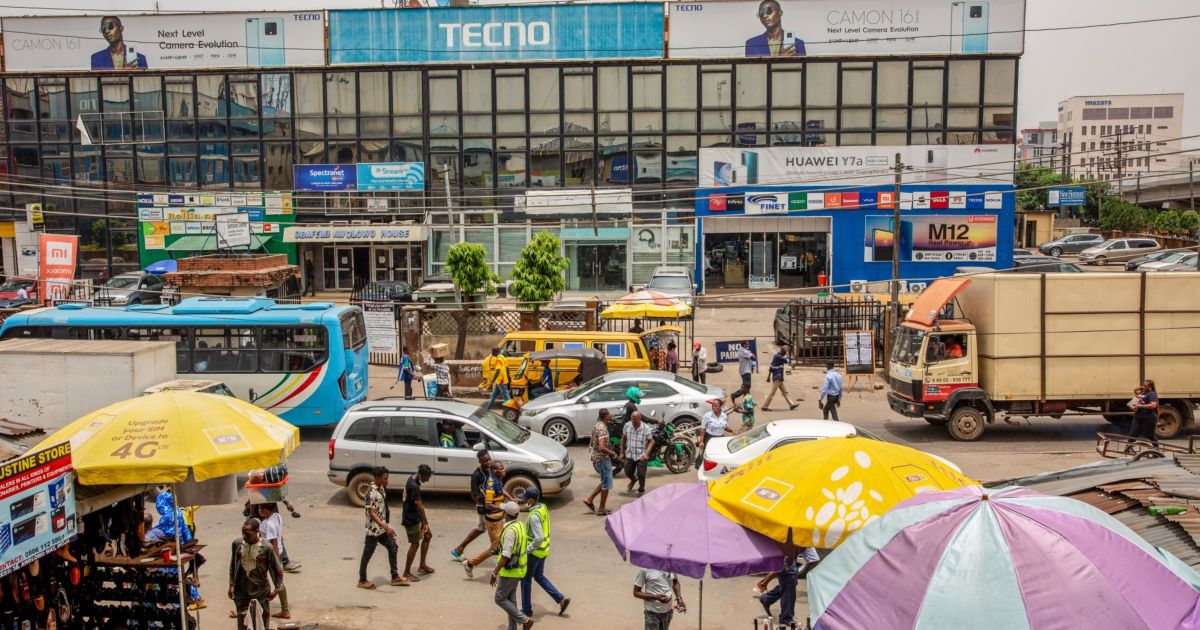 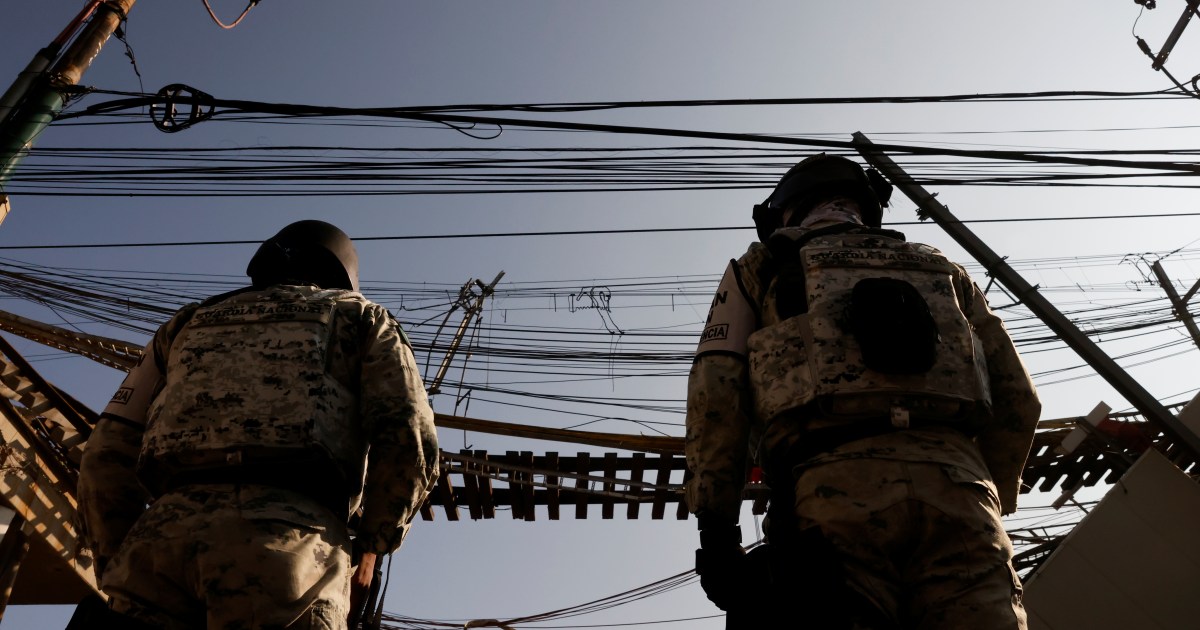