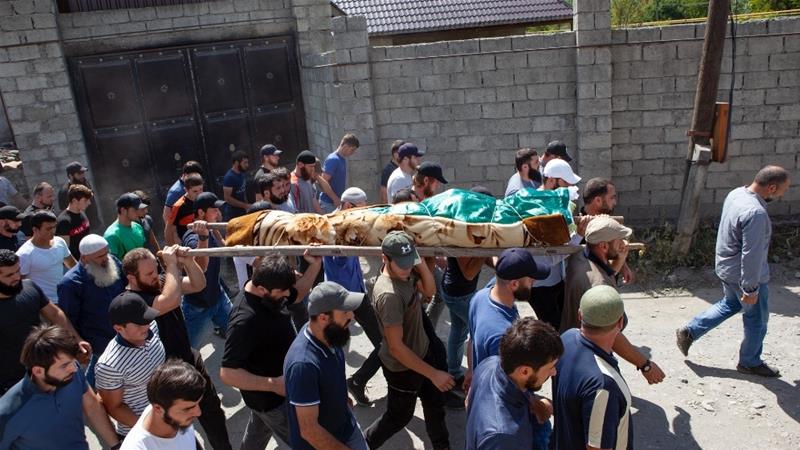 The victim was a Georgian citizen of Chechen ethnicity who fought against Russian troops in Chechnya [File: Zurab Tsertsvadze/AP]

German prosecutors have filed murder charges against a Russian man accused over the brazen daylight killing of a Georgian man in Berlin last year, saying that the Russian state ordered the killing.

German Foreign Minister Heiko Maas on Thursday threatened Russia with sanctions over the 40-year-old's killing, which occurred in August 2019 in a park in the capital's Moabit neighbourhood.

"The circumstances behind the contract killing was the opposition of the victim to the Russian state, to the governments of its autonomous republics Chechnya and Ingushetia and to the pro-Russian government of Georgia," the prosecutor's office in Karlsruhe said on Thursday.

The case prompted Germany's foreign ministry in December last year to expel two Russian diplomats, citing a lack of cooperation with the investigation of the murder.

The victim, Tornike K, who has widely been identified in reports on the killing by his alias, Zelimkhan Khangoshvili, was a Georgian citizen of Chechen ethnicity who fought against Russian troops in Chechnya.

He had previously survived multiple assassination attempts and continued to receive threats after fleeing to Germany in 2016.

On Thursday, federal prosecutors filed charges of murder and a violation of weapons laws against a Russian citizen they identified as Vadim K alias Vadim S.

They said that, at some point before mid-July last year, "state agencies of the central government of the Russian Federation" tasked him with "liquidating" the victim.

The suspect "accepted the state killing assignment", prosecutors said in a statement. "He either hoped for a financial reward or he shared the motives of those who tasked him to kill a political opponent and take revenge for his participation in earlier conflicts with Russia."

Proseutors say that the killer approached Tornike K from behind on a bicycle and shot him three times. The suspect was arrested near the scene shortly afterwards and has been in custody ever since. 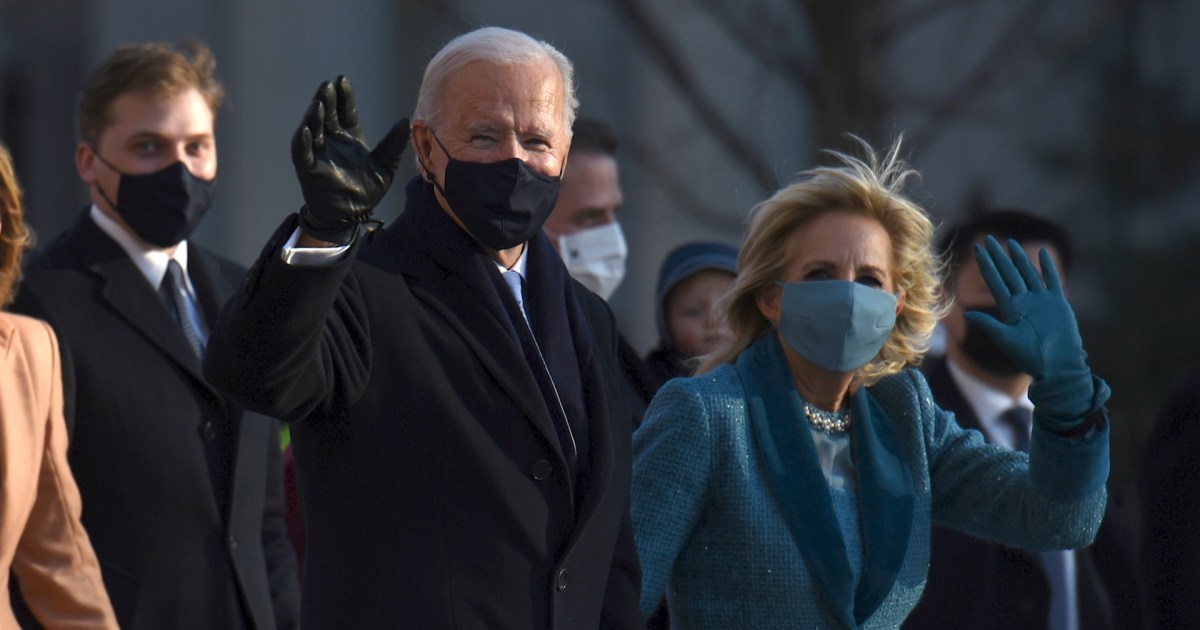 Trump out, Biden in: What did the media learn? 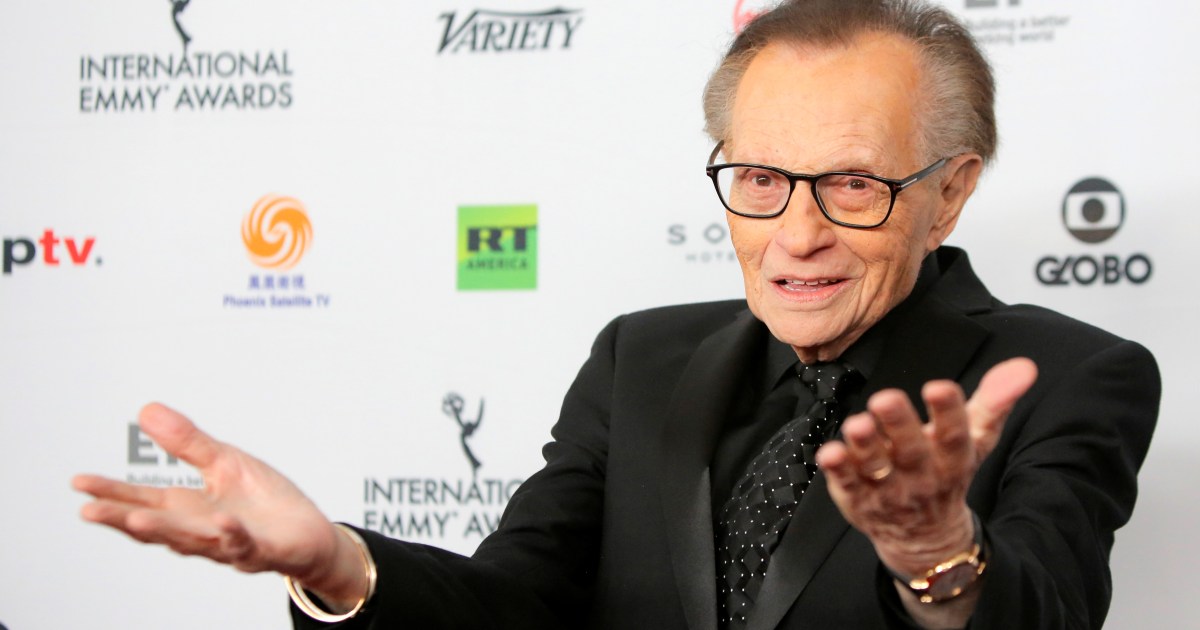 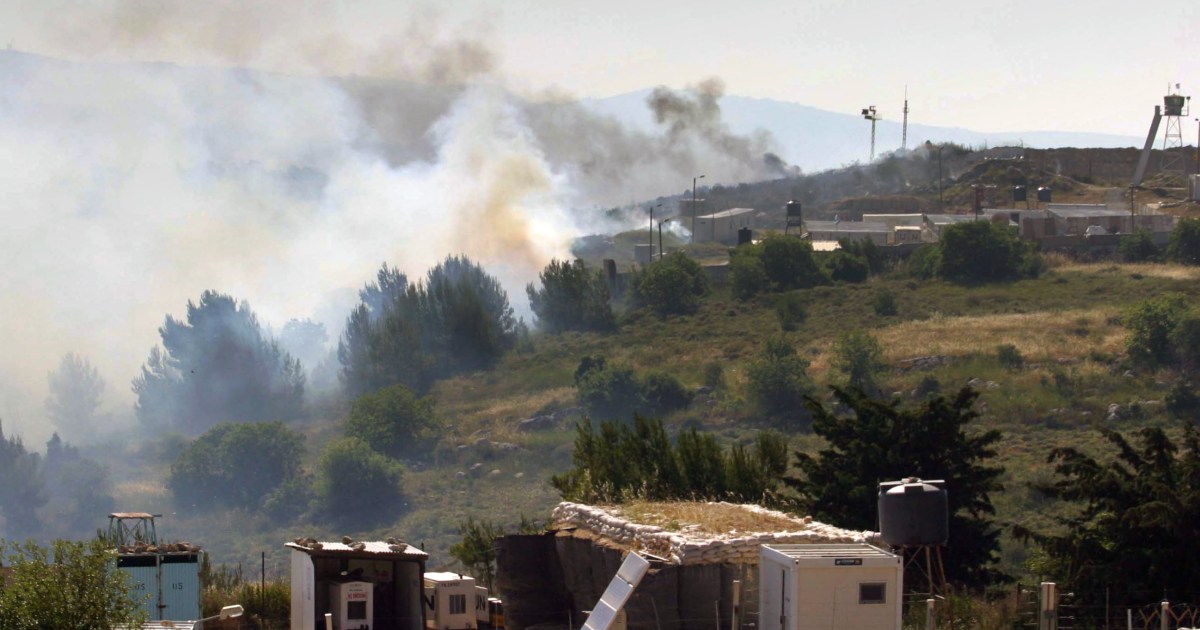