With hundreds of people watching as midnight approached, a crane moved in and took down a Confederate monument that stood in the town square of an Atlanta suburb since 1908.

The stone obelisk was lifted from its base with straps amid jeers and chants of "Just drop it!" from onlookers in Decatur, Georgia, who were kept a safe distance by sheriff's deputies.

Mawuli Davis, a driving force behind the lobbying effort to remove the monument, watched with others as the obelisk was slowly lowered onto its side and slid to a waiting flatbed truck. Davis's organisation, the Beacon Hill Black Alliance for Human Rights, held a demonstration in front of the monument just a day earlier, demanding its removal.

"This feels great. This is a people's victory. All of our young people from Decatur High School that made this happen. All of these organisers, everybody came together," Davis told The Associated Press news agency. "This is it. This is a victory for this country. This is an example of what can happen when people work together."

Groups like Davis's and Hate Free Decatur had been pushing for the monument to be removed since the deadly 2017 white nationalist rally in Charlottesville, Virginia. 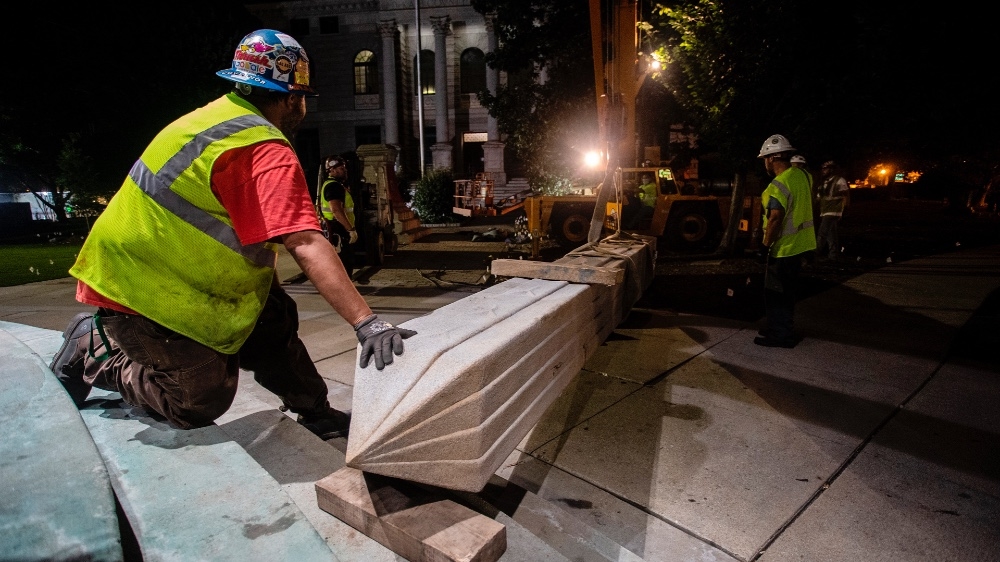 Workers secure a Confederate monument with straps after removing it from its base in Decatur, Georgia, after a judge ordered to remove it [Ron Harris/AP Photo]

The monument was among those around the country that became flashpoints for protests against police brutality and racial injustice in recent weeks, following the death of George Floyd at the hands of police in Minneapolis.

The city asked a Georgia judge last week to order the removal of the monument, which was often vandalised and marked by graffiti, saying it had become a threat to public safety.

DeKalb County Judge Clarence Seeliger agreed, and ordered the 30-foot (9-metre) obelisk in Decatur Square to be removed by midnight June 26 and placed in storage indefinitely.

Instead, the monument came down on the eve of Juneteenth - the holiday celebrating the day in 1865 that all enslaved Black people learned they had been freed from bondage - as workers chipped it loose and the crowd cheered. 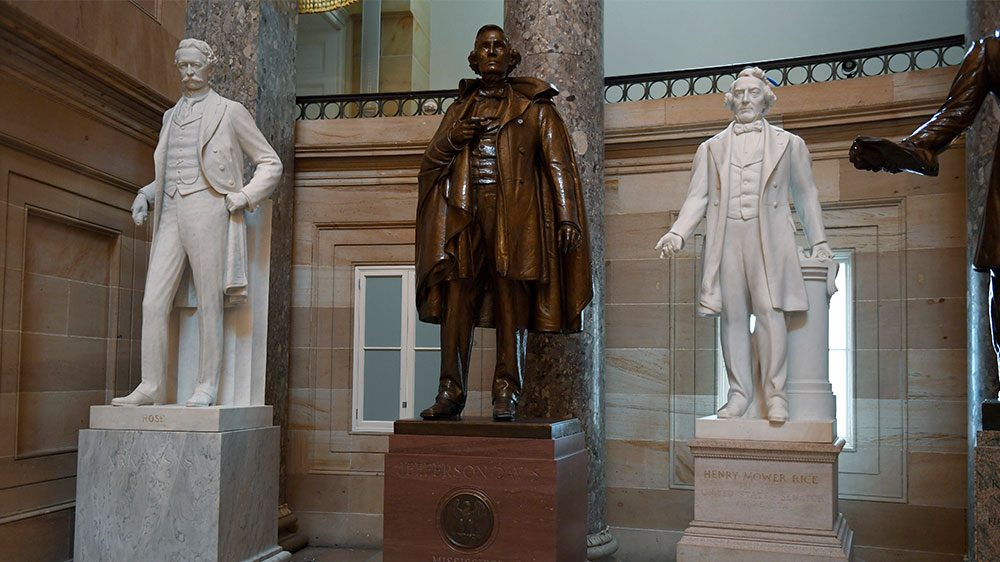 "It's always been troubling to see that monument over there on the square. We spend a lot of time up here and it's troubling that our friends and our loved ones and other people of colour have to look at that monument to slavery and to the Confederacy," Megan Beezley, who hustled to the square with her daughter after learning about the removal from a Facebook post, told AP.

DeKalb County spent several years trying to rid itself of the "Lost Cause" monument erected by the United Daughters of the Confederacy in 1908.

A marker added last September says the monument was erected to "glorify the 'lost cause' of the Confederacy" and has "bolstered white supremacy and faulty history." 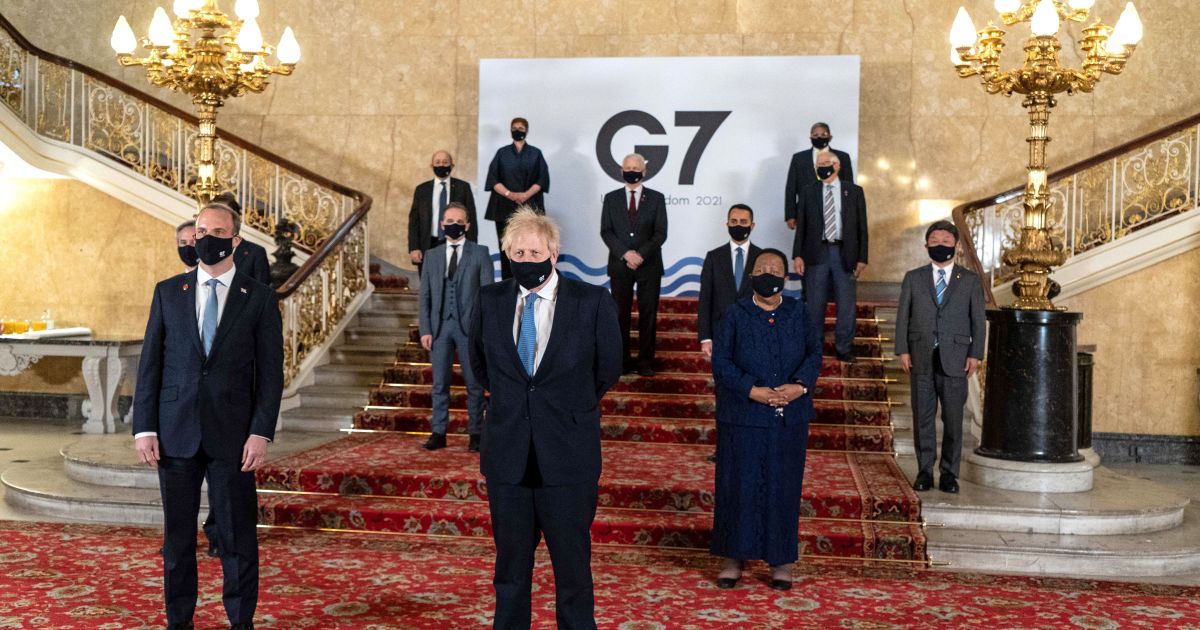 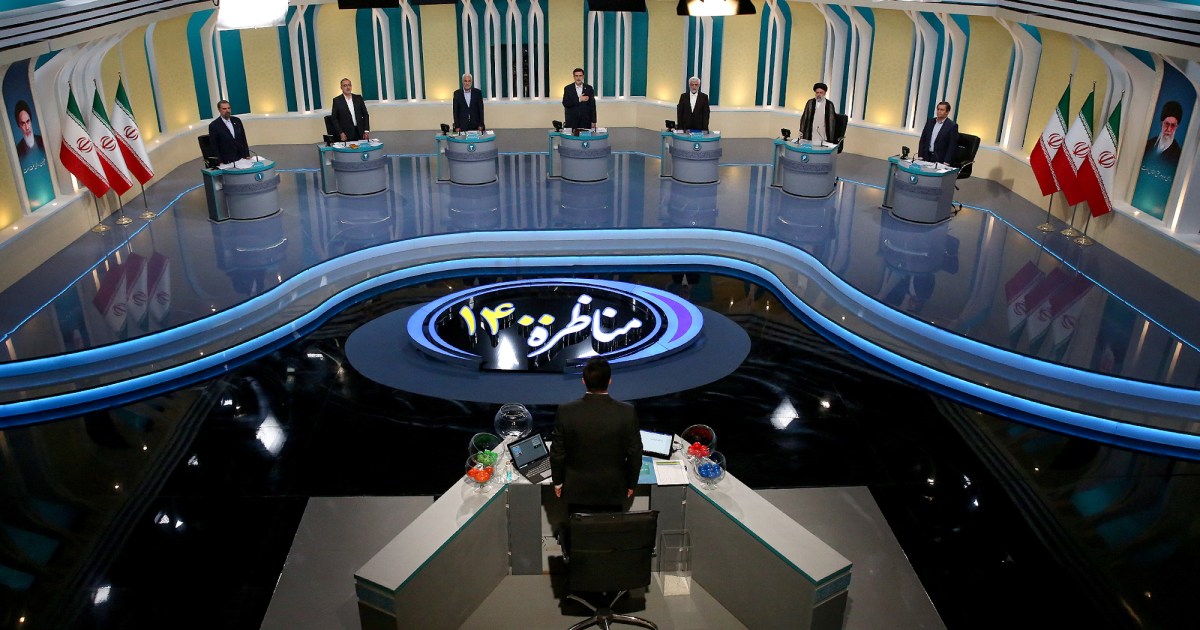