Gabriel Sterling, a top Republican elections official in Georgia, called Trump’s effort to overturn the results ‘out of place’.

A day after a recording surfaced in which President Donald Trump was heard pressuring Georgia’s secretary of state to “find” enough votes to give him the victory over President-elect Joe Biden there, a top elections official called that conversation “not normal”.

“It’s not normal, out of place, nobody I know who is president would do something like that to a secretary of state,” Georgia voting systems implementation manager Gabriel Sterling, a Republican, told reporters Monday.

Georgia's Voting System Implementation Manager Gabriel Sterling: "I personally found it to be something that was not normal, out of place and nobody I know who would be president would do something like that to a Secretary of State."

Sterling’s comments came after spending 25 minutes debunking point-by-point all of the claims Trump made during his Saturday telephone call with Georgia Secretary of State Brad Raffensperger, claims that Trump argued show he “won very substantially in Georgia”.

Raffensperger, a Republican, responded to the president during the call, which was leaked to the Washington Post on Sunday, saying, “We don’t agree that you have won,” and offered his own fact-check before being interrupted by Trump.

Sterling said he was compelled to address the president’s claims in detail because he continues to hear from voters who believe the “vote was stolen” and, on the eve of the state’s two US Senate runoff elections, he wanted to urge voters to vote, regardless of whether they believe the president or the state’s fact-check.

“It is absolutely important,” Sterling said about voters heading to the polls Tuesday, whose votes will determine which party has a majority in the US Senate. “The reason I’m having to stand here today is because there are people in positions of authority and respect who have said their votes didn’t count. And it’s not true.”

“We want to make sure people understand their votes count. Every person, every voice matters,” Sterling said.

Trump will campaign in Georgia Monday night on behalf of the Republican Senate candidates. However, some Republicans are worried that the president will spend more time on his continued criticism of the state’s voting system and that, combined with some Trump supporters’ calls to boycott the election, will cause Republican voters to stay home.

Sterling’s efforts to change voters’ minds may be easier said than done.

Vice President Mike Pence campaigned in Milner, Georgia on Monday, and at one point during his remarks, several in the crowd began chanting, “stop the steal” –  a phrase Trump and his backers have been using as part of their efforts to overturn the election results.

While many congressional Republicans have avoided reacting to the leaked recording, Democrats in Georgia and in Washington are wasting no time looking into the legal ramifications of Trump’s conversation.

Fulton County District Attorney Fani Willis, a Democrat, called Trump’s call “disturbing” and said she “will enforce the law without fear or favor”, if his conversation is alleged to be a violation of law.

Raffensperger said during an interview with US broadcaster ABC News on Monday that Willis’ office would be an “appropriate venue” for an investigation.

Meanwhile, two US House Democrats have asked the Federal Bureau of Investigation to “open an immediate criminal investigation” into the call.

Representatives Kathleen Rice and Ted Lieu argued in a letter to FBI Director Christopher Wray that “The evidence of election fraud by Mr. Trump is now in broad daylight.”

They are alleging that Trump violated federal election laws by asking Raffensperger to “find 11,780 votes”, the exact amount plus one needed for Trump to win the state, and also suggesting “there’s nothing wrong with saying, you know, um, that you’ve re-calculated.”

The President, in a phone call with GA Secretary of State Brad Raffensperger, appeared to solicit election fraud by asking him to “find 11,780 votes.” Our letter with @RepKathleenRice making a criminal referral to @FBI Director Wray to open an investigation: pic.twitter.com/9FZeVKN07Y

For their part, Democratic congressional leadership is not immediately rushing down the investigation path.

Representative Hakeem Jeffries, who as caucus chairman is the fifth-ranking Democratic leader in the US House, said Monday he had not read the transcript of the call and insisted “We’re not looking backward, we’re looking forward to the inauguration of Joe Biden.” 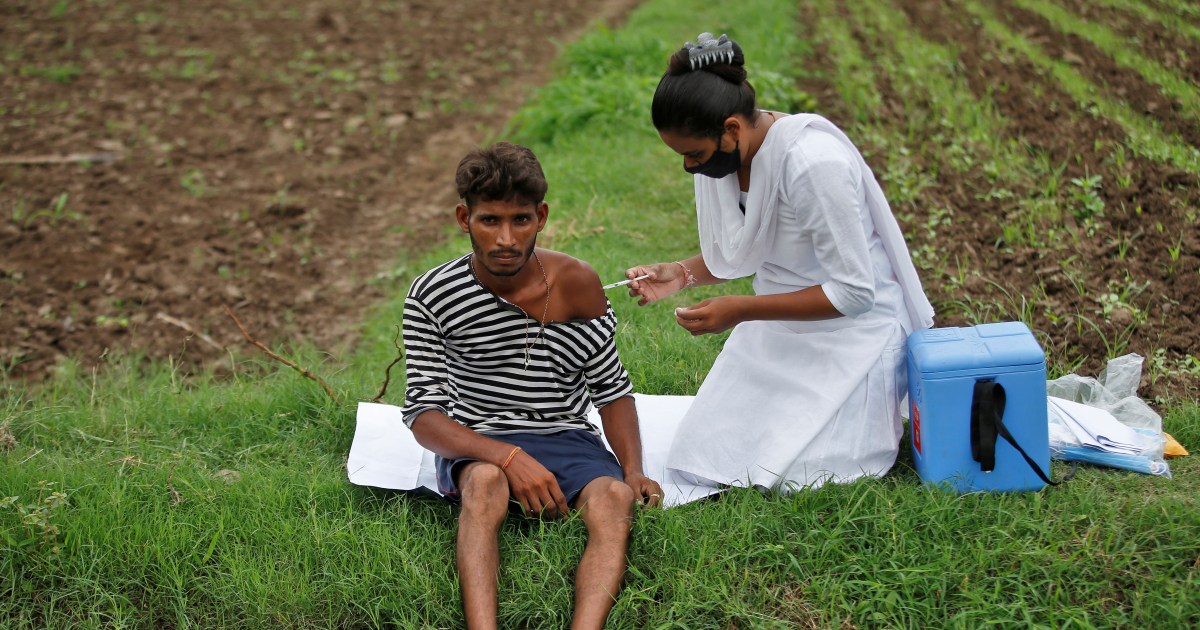