Fifteen jurors are chosen for the trial of former policeman Derek Chauvin charged in the killing of George Floyd.

A jury has been seated in the US city of Minneapolis, Minnesota for the trial of a former police officer in George Floyd’s death, with opening statements set for March 29 in a case that led to weeks of protests and soul-searching about racial justice.

The final juror was chosen on Tuesday, wrapping up a process that took more than two weeks and was complicated by worldwide attention to Floyd’s death, even before the city of Minneapolis announced a $27m settlement to his family early in the process.

Lawyers and the judge worked through more than 100 potential jurors, dismissing most because they acknowledged strong views about an encounter that was captured on bystander video. 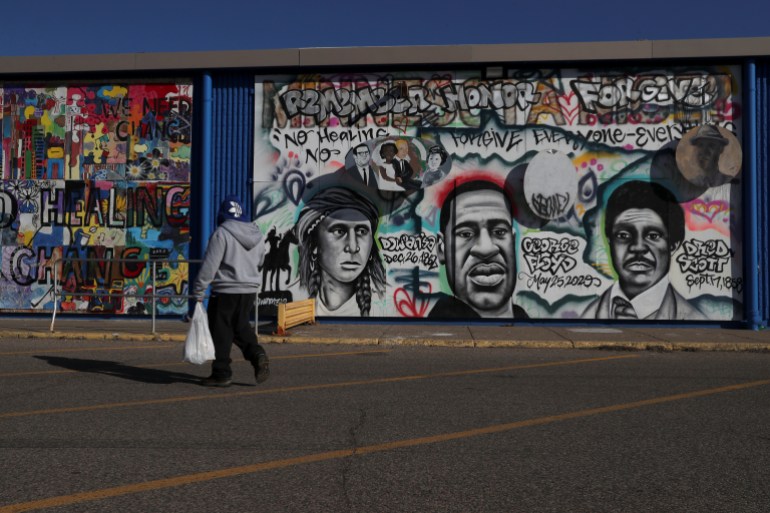 Community murals painted on the side of what was the Lake Street Kmart, which was destroyed in the wake of George Floyd’s death in Minneapolis, Minnesota, US [Leah Millis/Reuters]The panel now includes 15 jurors. Twelve will deliberate, with two alternates; Hennepin County Judge Peter Cahill has said he will excuse the extra juror when opening statements begin on Monday if the 14 others still are able to serve.

Derek Chauvin is charged with second- and third-degree murder and second-degree manslaughter in the May 25 death of Floyd. The Black man was declared dead after Chauvin, who is white, pressed his knee against his neck for about nine minutes while Floyd was handcuffed and pleading that he could not breathe. The widely seen video set off street protests in Minneapolis, some violent, that spread across the US and the world.

The final juror chosen is a married accountant who said he initially formed a somewhat negative opinion of Chauvin, saying it seemed like the length of his restraint on Floyd was longer than necessary. But he said he would be able to put that aside and weigh the case based on the evidence.

He said Floyd’s death sparked discussions about racism at work, and he decided to educate himself by reading a book about the subject. He said he has a healthy respect for police and views Black Lives Matter somewhat favourably. However, he said some of the frustrations boiled over and may have been a factor in violent unrest in Minneapolis. 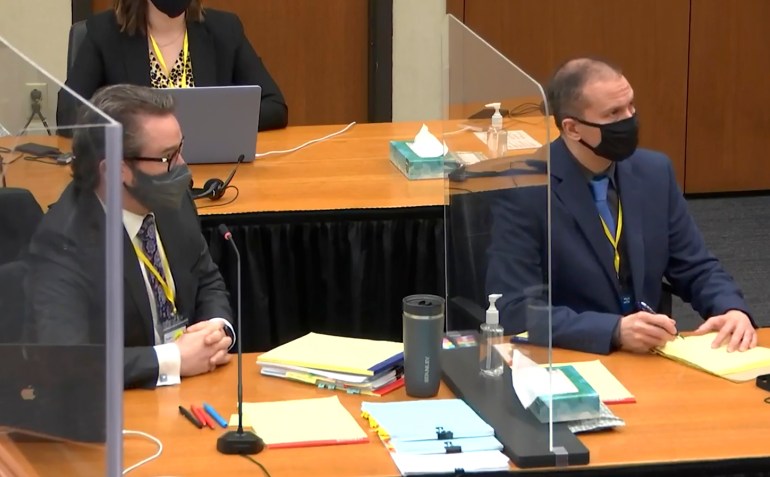 Defence lawyer Eric Nelson, left, and defendant former Minneapolis police officer Derek Chauvin listening while Hennepin County Judge Peter Cahill presides over pre-trial motions, prior to continuing jury selection in Minneapolis, Minnesota [Court TV/Pool via AP]Several other potential jurors were dismissed earlier in the day, including a former truck driver who called a movement to defund the police “lunacy” and said he would likely believe police officers over citizens. Others dismissed included a woman who said she feared for her safety if chosen for the panel and a man who said he could not be impartial.

The defence frequently struck people who told the court they already had strong feelings about Chauvin’s guilt. The prosecution frequently used its allotted challenges against potential jurors who were not just supportive of police but said they would favour their testimony over others. They also sought to block potential jurors who were critical or doubtful about the Black Lives Matter movement.

With the jury seated, both sides now gear up for opening statements on Monday. Legal experts have said the bystander video – already seen by almost everyone on the jury – is compelling footage but that a conviction is not a slam-dunk for prosecutors.

Of the first 14 jurors seated, eight are white, four are Black and two are multiracial, according to the court. Nine are women and five are men, and they range in age from their 20s to 60s. The race and age of the 15th juror were not immediately released by the court.

Cahill on Friday had dismissed a defence request to delay or move the trial because the $27m civil settlement for Floyd’s family came on March 12, just as jury selection was getting under way.

“Unfortunately, I think the pretrial publicity in this case will continue no matter how long we continue it. Perhaps some of it may, with time, be forgotten by people,” Cahill said.

“And as far as change of venue, I do not think that that would give the defendant any kind of a fair trial beyond what we are doing here today.” 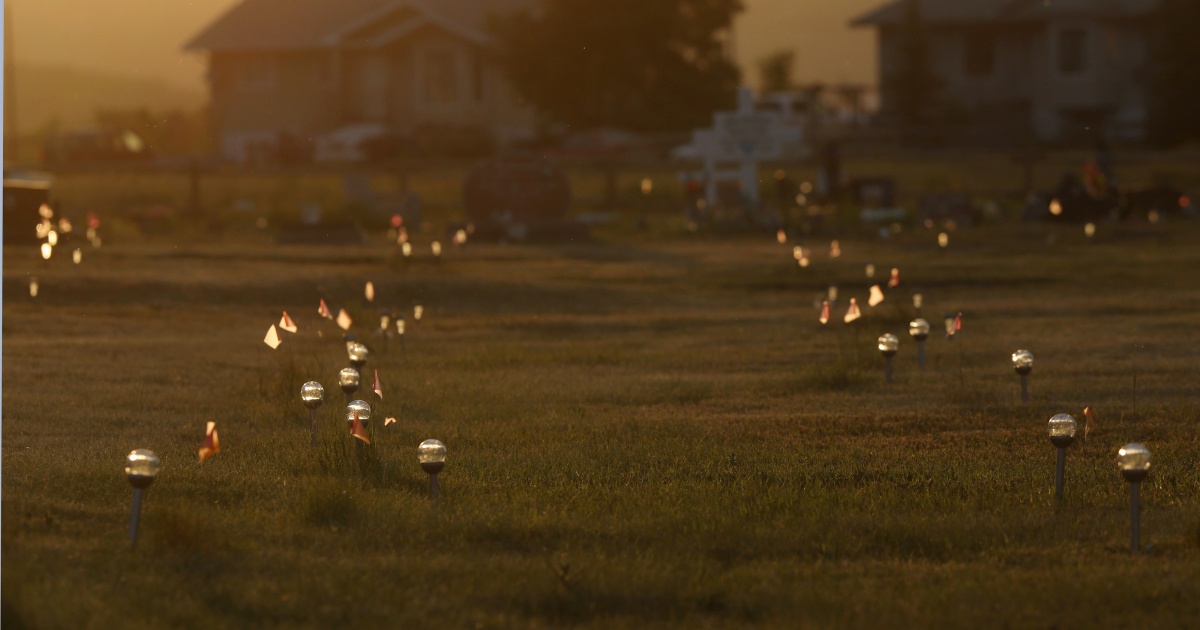 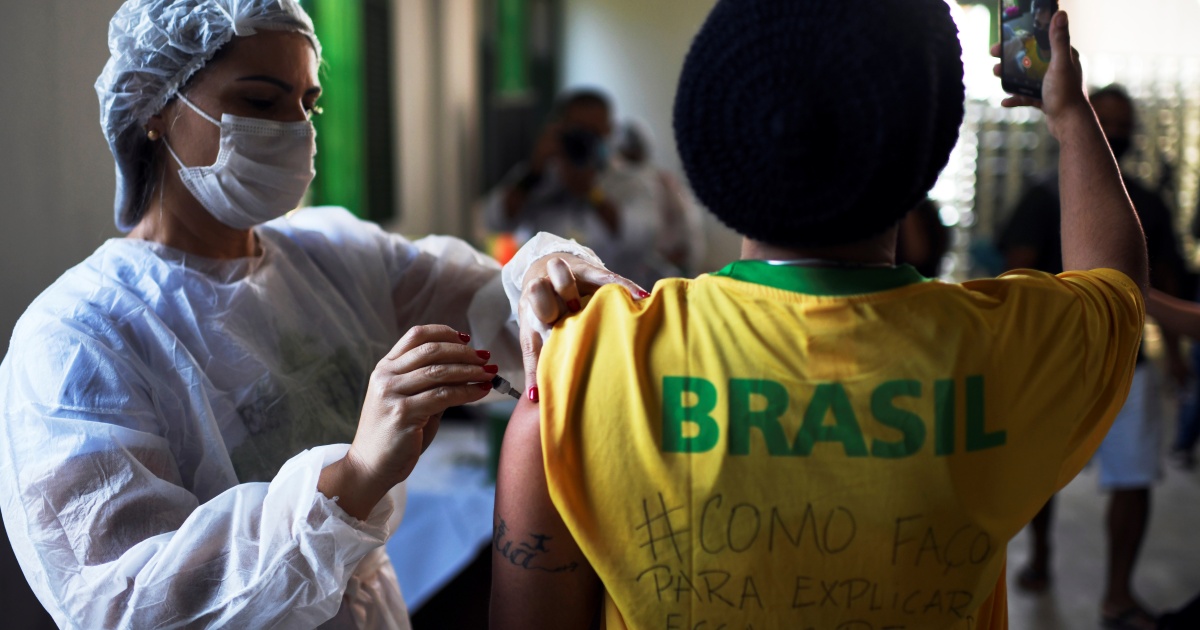 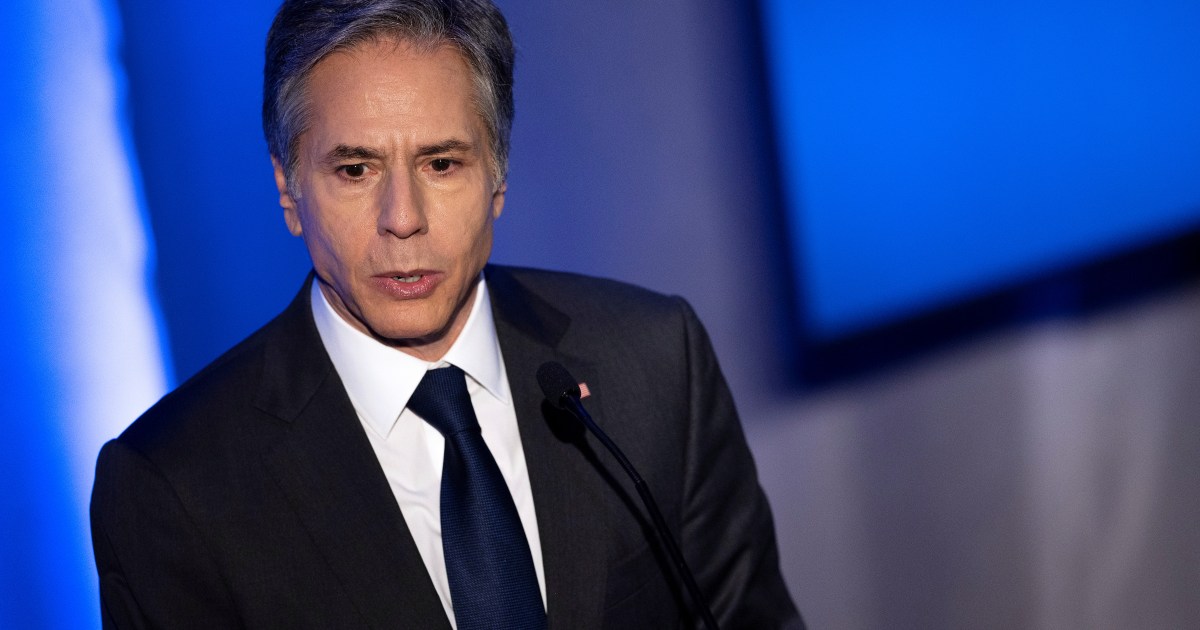 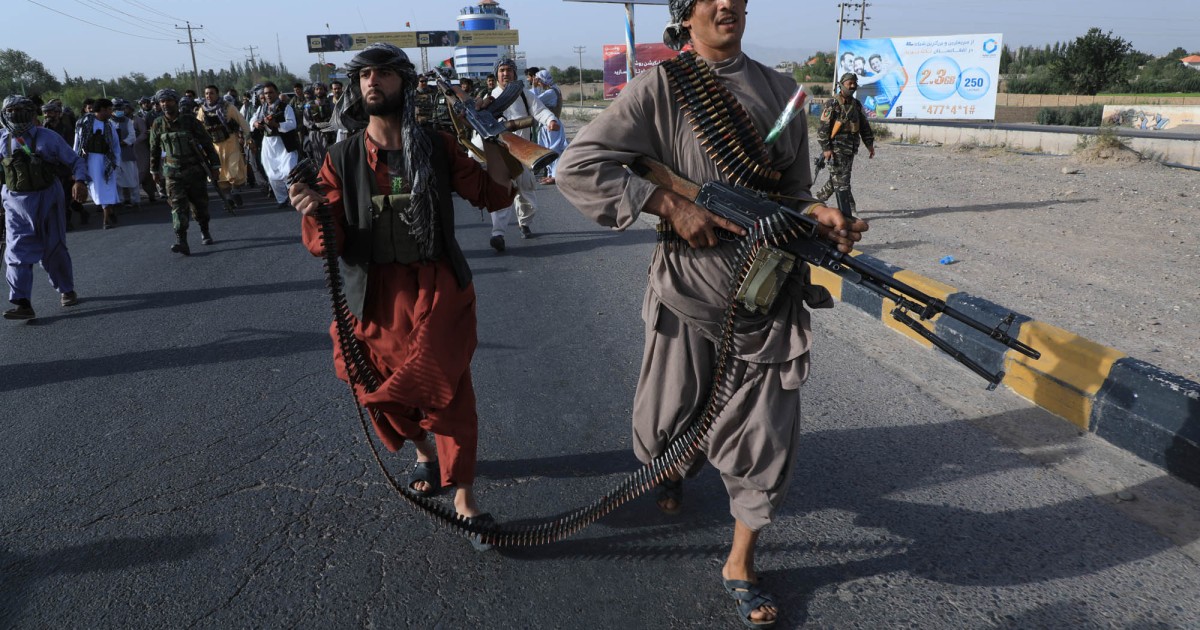