As the nation celebrates Gandhi Jayanti on Friday, several Bollywood celebrities including Kareena Kapoor, Anushka Sharma, Priyanka Chopra and Ayushmann Khurrana have wished their fans on the occasion and have shared Mahatma Gandhi’s famous quotes and revisited his lessons on humanity.

Priyanka Chopra shared two quotes by the great leader: “You must not lose faith in humanity. Humanity is an ocean. If a few drops of the ocean are dirty, the ocean does not become dirty.” She also shared, “An error does not become truth by reason of multiplied propagation, nor does truth become error because nobody sees it.”

Ayushmann Khurrana shared one of Mahatma Gandhi’s quotes in Hindi: “India will be free when the women feel safe to walk in the streets of India in the midnight.”

Anushka Sharma hopes that the lessons taught by the great figure would live in everyone’s heart. She shared multiple quotes by the leader, one of which read: “You can’t change how people treat you or what they say about you. All you can do is change how you react to it.”

Madhuri Dixit hoped that we would be led by Gandhi’s teachings. She shared the popular quote by the Mahatma: “Live as if you were to die tomorrow, learn as if you were to live forever.” Kareena Kapoor also shared the same quote on her Instagram Stories on the occasion.

Kajol shared Mahatma Gandhi’s quote: “The weak can never forgive. Forgiveness is an attribute of the strong.”

Dia Mirza shared another famous saying by Gandhi: “The best way to find yourself is to lose yourself in the service of others.”

Nimrat Kaur wished that may Bapu’s guiding light reign and the daughters of the nation flourish. “Of all the evils for which man has made himself responsible, none is so degrading or so shocking or so brutal as his abuse of the better half of humanity; the female sex,” she shared.

"Of all the evils for which man has made himself responsible, none is so degrading or so shocking or so brutal as his abuse of the better half of humanity; the female sex."
– Mahatma Gandhi
May Bapu’s guiding light reign and the daughters of the nation flourish. #GandhiJayanti pic.twitter.com/0FVieaGr9N

Shabana Azmi remembered Mahatma Gandhi on his birth anniversary by mentioning how they all are clinging by the slender thread of hope that his guidance will lead us out of this quagmire of darkness into the light. She shared one of his quotes: “When I despair, I remember that all through history the ways of truth and love have always won. There have been tyrants, and murderers, and for a time they can seem invincible, but in the end, they always fall. Think of it. - Always.”

Mouni Roy shared the most famous quote by the Mahatma: “An eye for an eye makes the whole world blind.”

Chitrangada Singh wished to find the strength to love and shared Gandhi’s quote: “A coward is incapable of exhibiting love; it is the prerogative of the brave.” 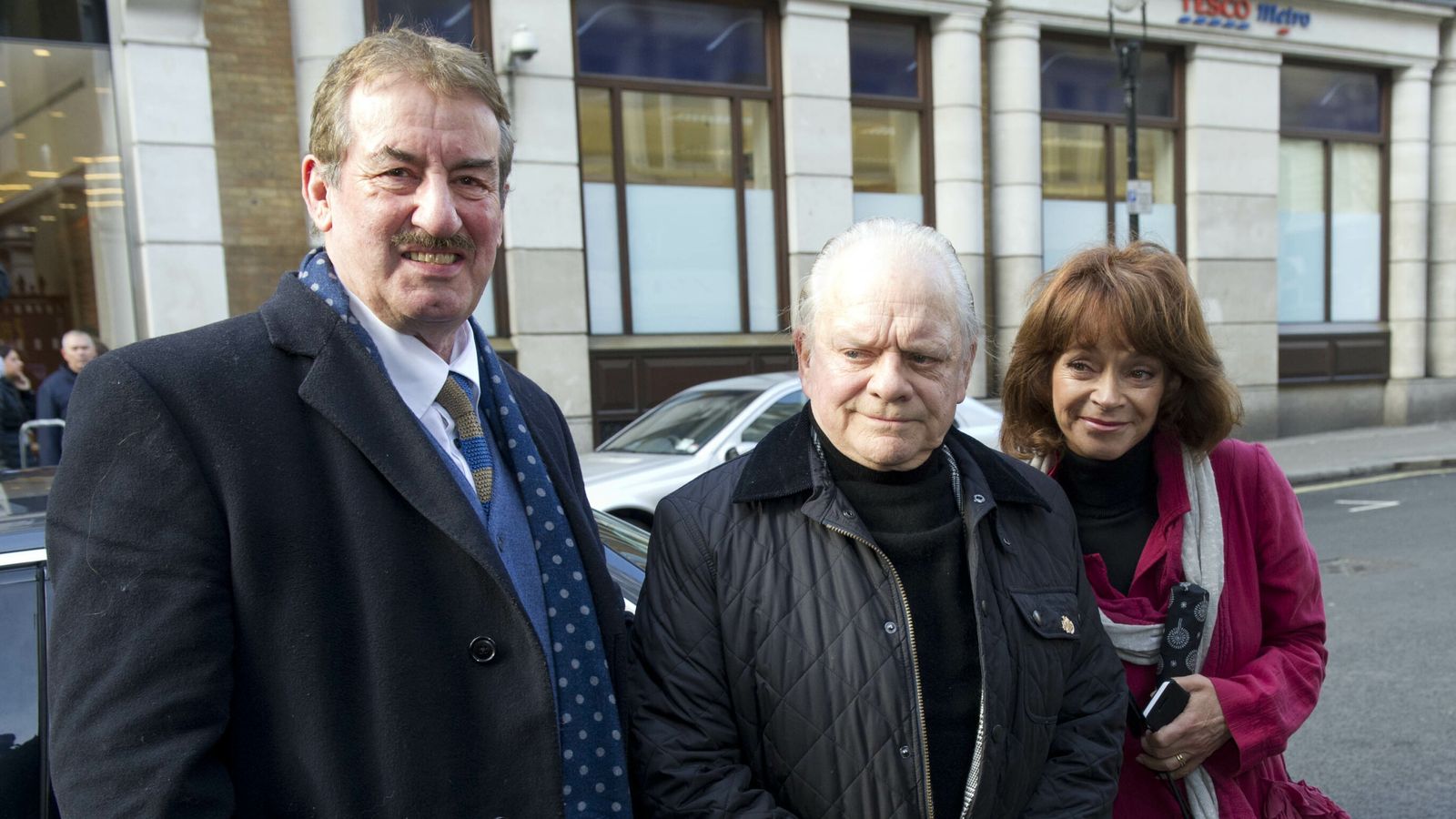 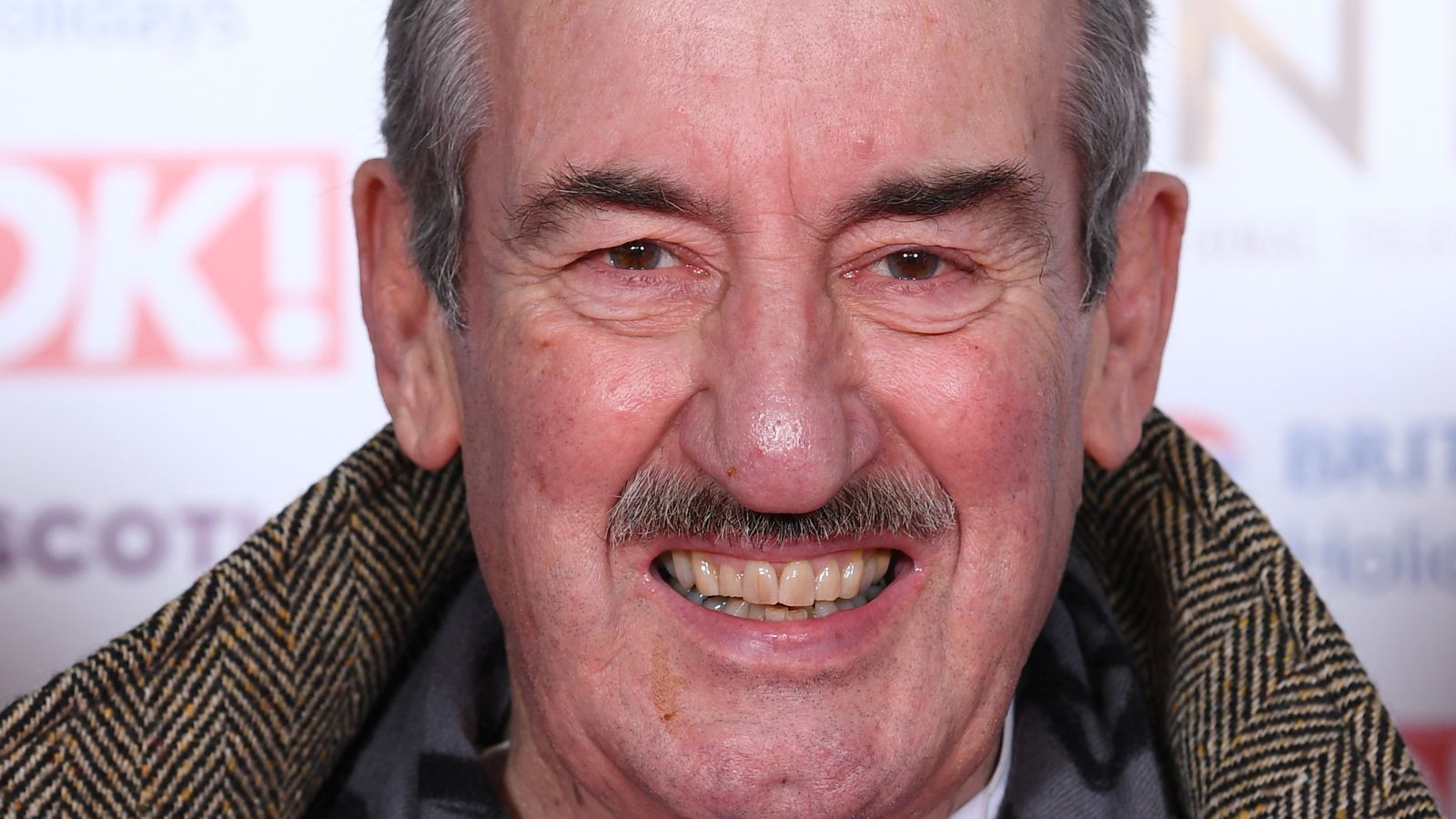 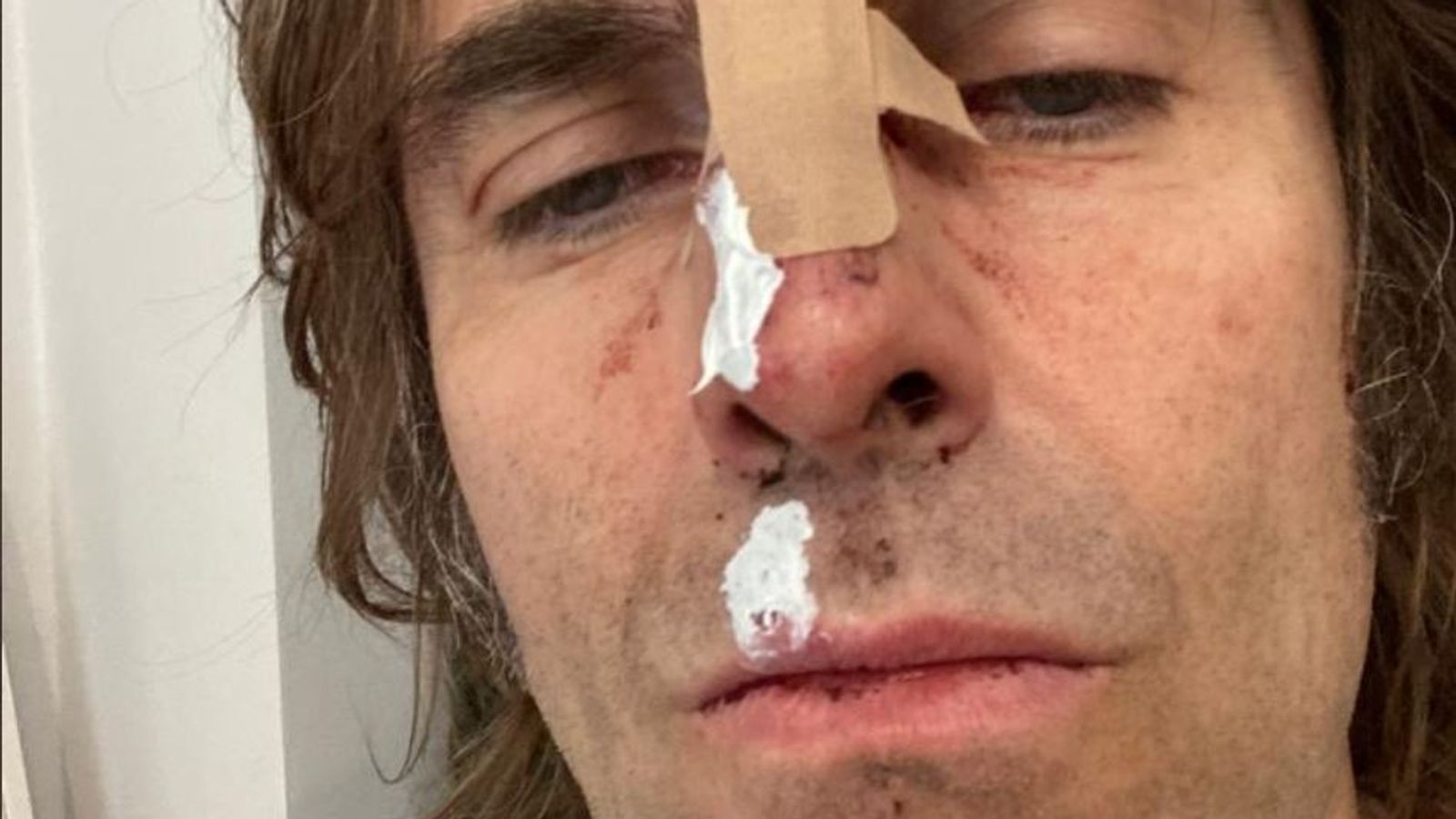 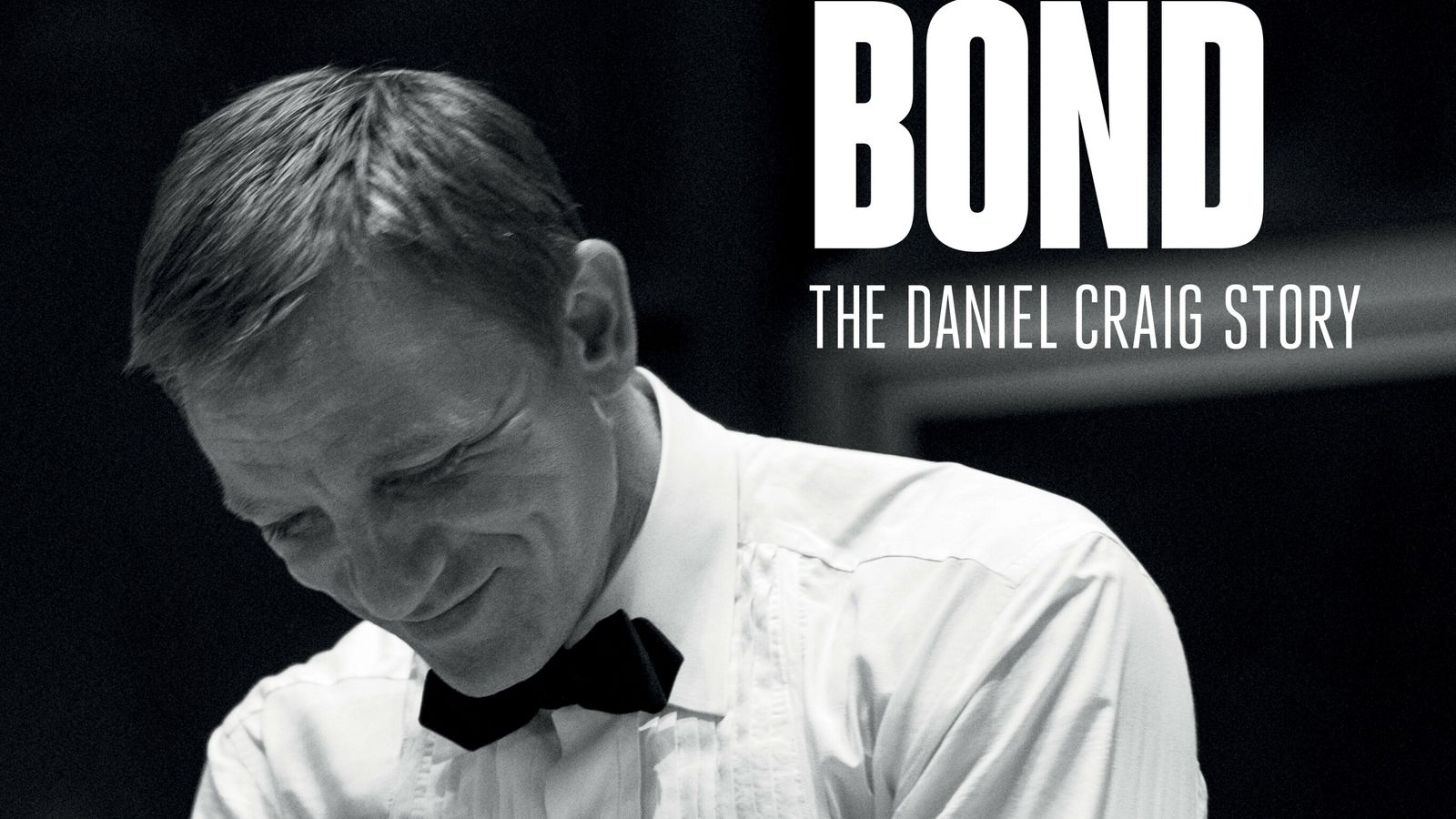