Gallup: Projected holiday spending ticks up, but far off 2019 season

Nov. 25 (UPI) -- Americans over the past month have increased the amount of money they expect to spend on holiday shopping this year, Gallup said in a survey Wednesday.

According to the survey, respondents said they intend to spend an average of $852 on holiday gifts. The figure is $47 higher than Gallup measured a month ago, but still far less than the $942 average Americans spent on gifts last year.

"This year's holiday retail sales are likely to rise by an amount similar to the historical average," Gallup wrote.

The survey said it usually finds strong correlations between November spending estimates and actual retail sales in October, which are often affected by changes to the economic and political climates between those months, historically.

An accelerating surge in COVID-19 cases nationwide may also ultimately factor into the equation.

"There is also no guarantee that consumers' spending intentions will be sustained over the next month when holiday shopping typically kicks into high gear," Gallup added. "How much Christmas shoppers follow through on their November spending mood could depend on the extent to which the present surge in COVID-19 cases compels renewed lockdowns that crimp household income and in-person retail shopping."

Gallup polled more than 1,000 U.S. adults for the survey, which has a margin of error of 4 points. 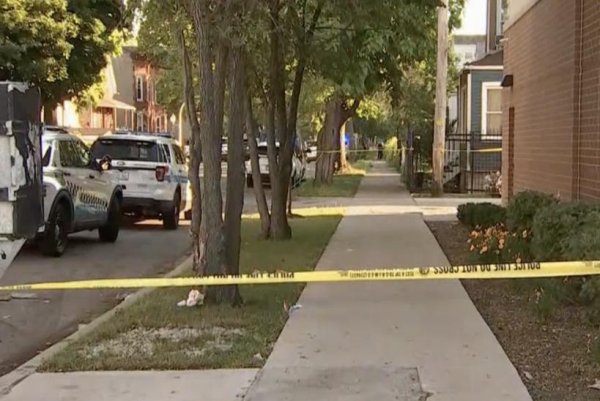