Gallup: Fewer in U.S. see economy in a state of depression

June 25 (UPI) -- Fewer Americans believe the economy is in a depression and that the coronavirus will cause them financial hardship, a new survey said Thursday.

According to the Gallup poll, just 18 percent of respondents said the economy is in a depression, sharply down from 36 percent who said so last month.

The pollster also found that 44 percent expect the COVID-19 crisis to bring financial hardship, a decline from 50 percent.

Nearly 60 percent said, however, it's their belief the economy is either in a recession or a depression.

The results are part of Gallup's online coronavirus tracking survey, which found Republicans are most likely to view the economy as expanding (45 percent). A little more than a quarter of Democrats said they see the economy in a depression.

"These changes could be related to the reopening of the economy, the return of many Americans to work (as evidenced by the declining unemployment rate), and continued growth in the stock market," Gallup wrote. "Still, the unemployment rate remains high and the National Bureau of Economic Research recently announced the U.S. was officially in a recession."

Gallup polled more than 3,600 U.S. adults for the survey, which has a margin of error of 3 points. 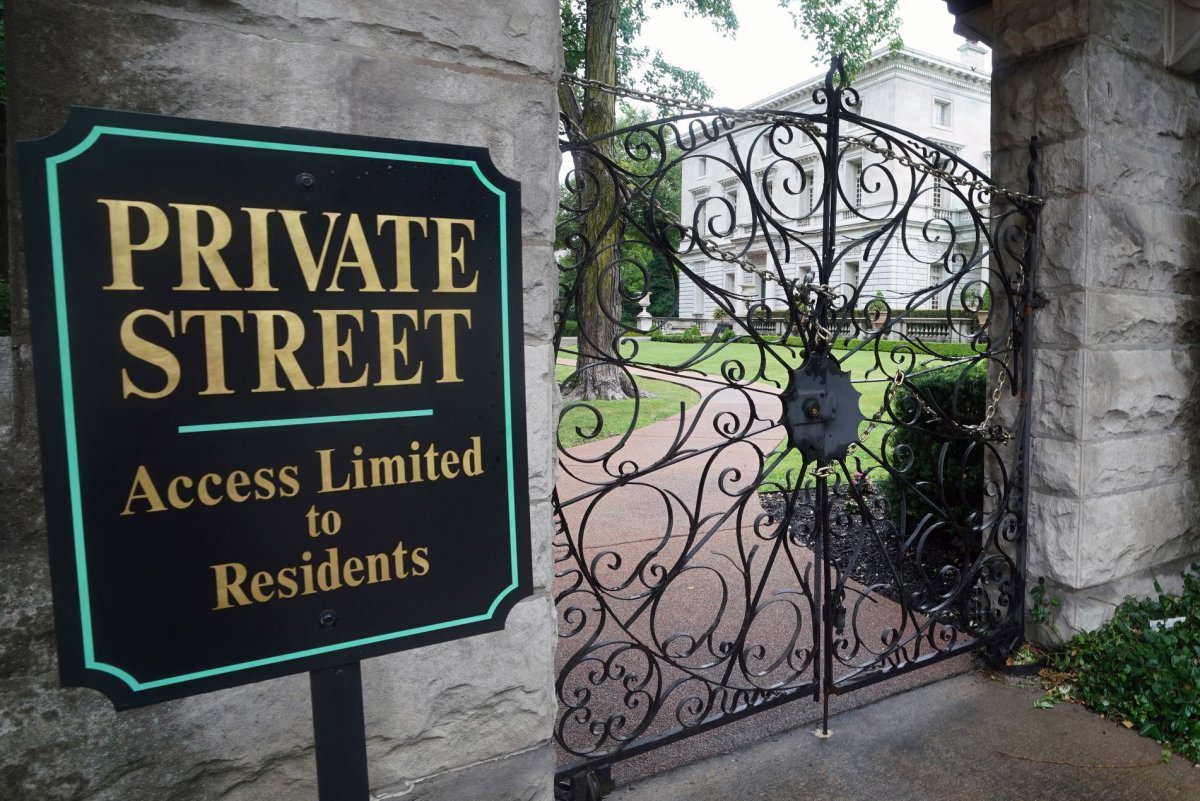