According to the poll, 49 percent of respondents said they view Trump as a decisive leader -- but just 36 percent see him as honest and trustworthy. Forty-two percent said Trump is an effective government manager.

The survey was conducted between May 28 and June 4.

The figures put Trump's approval rating at 39 percent, a decline of 4 points year-to-year.

"Strong leadership is the only one of the qualities that a majority of U.S. adults have ever said applies to Trump," Gallup wrote. "For the past two years, the slimmest of majorities have said he is a strong and decisive leader, but that has slipped slightly in the current reading."

Eighty-seven percent of Republican and those leaning Republican said they view Trump as a decisive leader; 82 percent see him as an effective manager; 72 percent view him honest and trustworthy. All three figures are down slightly from 2017.

Comparatively, at this same stage in 2012, 53 percent of Americans viewed former President Barack Obama as a decisive leader and 45 percent said he managed the government effectively. Six in ten Americans viewed him as honest and trustworthy -- a full 24 percent more than do Trump.

Before former President Bill Clinton's re-election in 1996, Gallup reported that 46 percent of Americans viewed him as honest and trustworthy, 10 points better than Trump.

Gallup interviewed more than 1,000 U.S. adults for the survey, which has a margin of error of 4 points. 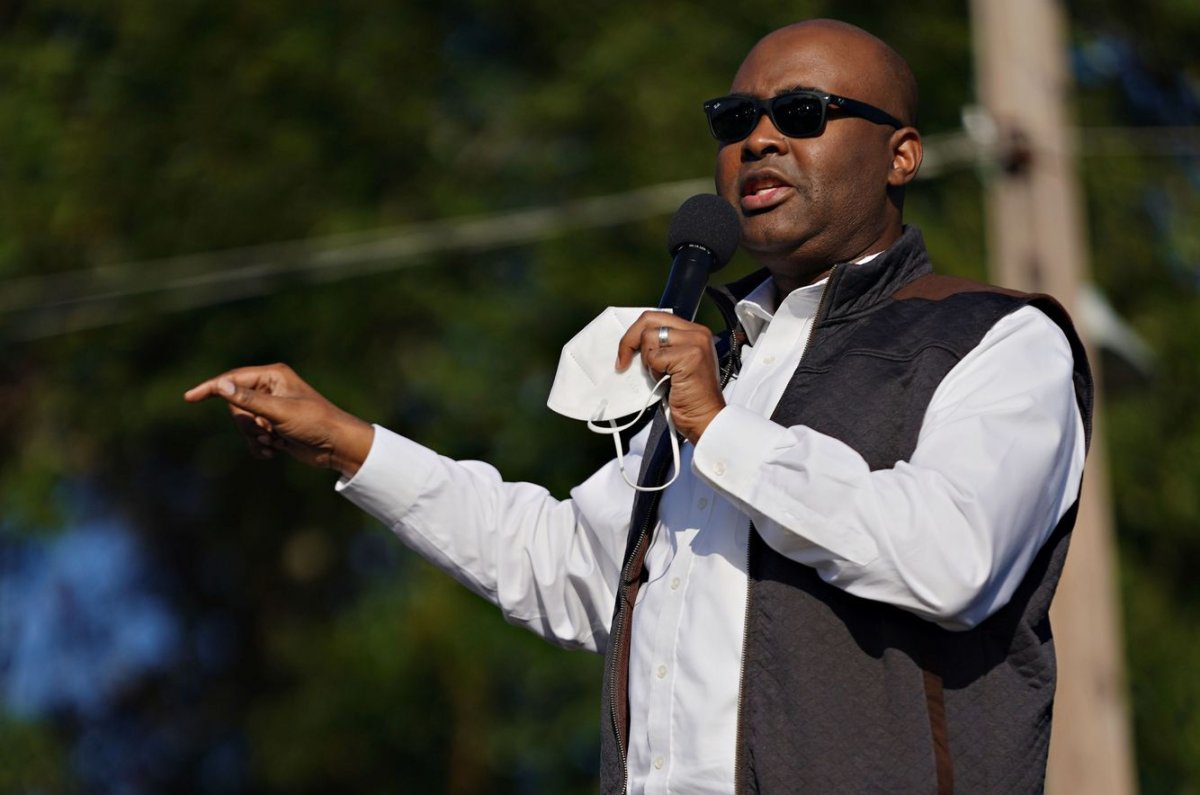