Gairsain has been declared as the new summer capital of Uttarakhand.

Uttarkhand's Gairsain - a small town in state's Chamoli district - has been declared as its new summer capital.

A notification in this regard was issued by Chief Secretary Utpal Kumar Singh after Governor Baby Rani Maurya gave her assent to the move on Monday.

Expressing happiness on Gairsain being formally declared the summer capital of Uttarakhand, state BJP vice president Devendra Bhasin said that the party has fulfilled a major promise made in its poll manifesto.

"The governor has granted her assent to declaring Gairsain the summer capital of Uttarakhand. It fulfills Chief Minister Trivendra Singh Rawat's announcement about Gairsain in the vidhan sabha and a major promise made by the party in its manifesto for the 2017 assembly polls," Mr Bhasin said.

The Chief Minister had made the announcement about Gairsain being made state's summer capital during the budget session of the state assembly there on March 4.

Mr Rawat dedicated the summer capital status to Gairsain to thousands of men and women of Uttarakhand who fought for its statehood. 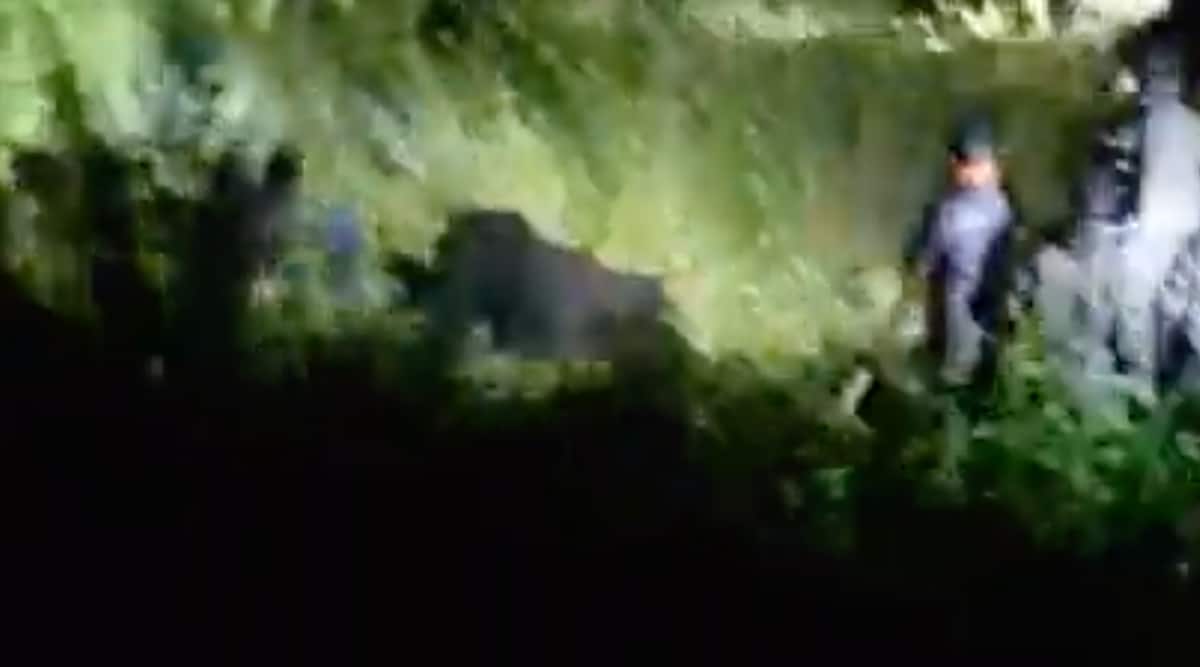