The body of Nora Anne Quoirin, who had learning difficulties, was discovered near a holiday resort where her family was staying.

A Malaysian court has announced it will not reopen a probe into the death of a French-Irish teenager whose body was found in a jungle after she went missing during a family holiday, saying she likely died of “misadventure”.

In August 2019, the naked body of Nora Anne Quoirin, 15, who suffered from learning difficulties, was found in a ravine near the Dusun holiday resort where her family was staying in Seremban, about 70km (44 miles) south of the Malaysian capital.

Police insisted there was no foul play and an autopsy conducted in Malaysia found that she probably starved and died of internal bleeding after days in the jungle. Her body was found in a ravine after a 10-day search.

On Monday, the Seremban Coroner’s Court closed the inquiry, saying there was insufficient evidence to indicate foul play.

“After hearing all the relevant evidence, I rule that there was no one involved in the death of Nora Anne,” coroner Maimoonah Aid told the court. “It is more probable than not that she died by misadventure.”

The teen likely left the family accommodation “on her own and subsequently got lost,” she said, handing down her ruling online due to the coronavirus pandemic.

“For me to speculate and presume of her actions and involvement of a third party without any proof, that would be a breach of my duty so the inquiry is hereby closed.”

Police had earlier ruled out foul play, but her family questioned the findings and said she had never before left them voluntarily.

An autopsy had established that Quoirin had died from internal bleeding, probably caused by prolonged hunger and stress.

A lawyer for the family did not immediately respond to a request for comment.

Her parents, Sebastien and Meabh Quoirin, appeared solemn on the court proceedings’ live-stream as the decision was read.

Her mother Meabh, one of nearly 50 witnesses who testified at the inquest, had said she believed her daughter could have been abducted and accused authorities of not taking her concerns seriously.

During the inquest, the teen’s parents said they heard mysterious “muffled noises” coming from the accommodation the night of the schoolgirl’s disappearance, fuelling their belief she was snatched.

In their testimony, police had reiterated their view the teen had wandered off alone and defended their approach, insisting a thorough search was conducted.

The teen had a condition known as holoprosencephaly, where the brain fails to develop normally. She had limited verbal communication and could only write a few words.

She attended a school for young people with learning difficulties. 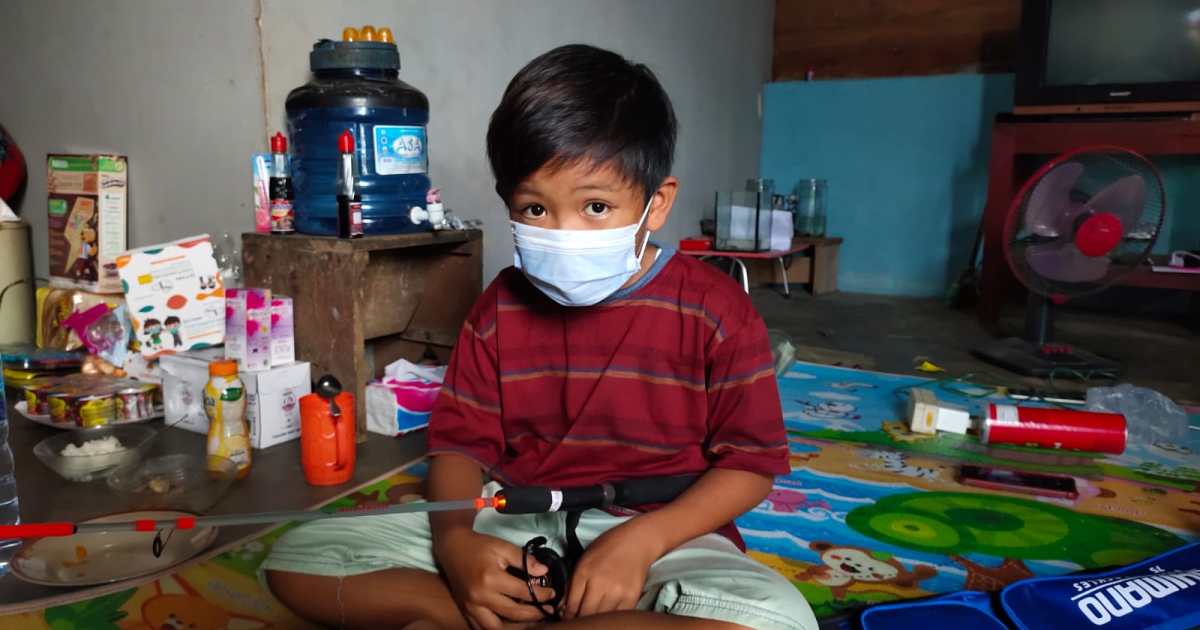