SRINAGAR: Four terrorists, including those responsible for the killing of an

, a police official said.
He said the encounter began on Saturday after security forces launched a cordon and search operation in the area following inputs about the presence of terrorists there.
The exchange of fire went on till late evening and the security forces maintained a tight cordon of the area during the night to stop the ultras from fleeing.
The gunfight resumed this morning and in the exchange of fire, two terrorists were killed, the official said, adding a search operation is going on.
Police said the slain terrorists were responsible for the killing of Havaldar Mohammad Saleem AKhoon outside his residence at Goriwan in Bijbehara area on Friday.
â€œTerrorists responsible for the killing of Army jawan have been neutralised within two days in Bijbehara encounter,

), Kashmir, Vijay Kumar said.
Earlier on Sunday, two terrorists were killed in the operation at Hadipora area in the neighbouring Shopian district, taking the number of ultras killed in the operation to three, the police official said.
One militant was killed in the gunfight there on Saturday.
The IGP said one of the slain terrorists in Shopian encounter was newly recruited into the ranks and security forces made sincere efforts to make him surrender, but the other terrorists did not allow him to give up arms.
"Parents also made appeals, but other terrorists didn't allow him to surrender," Kumar said. 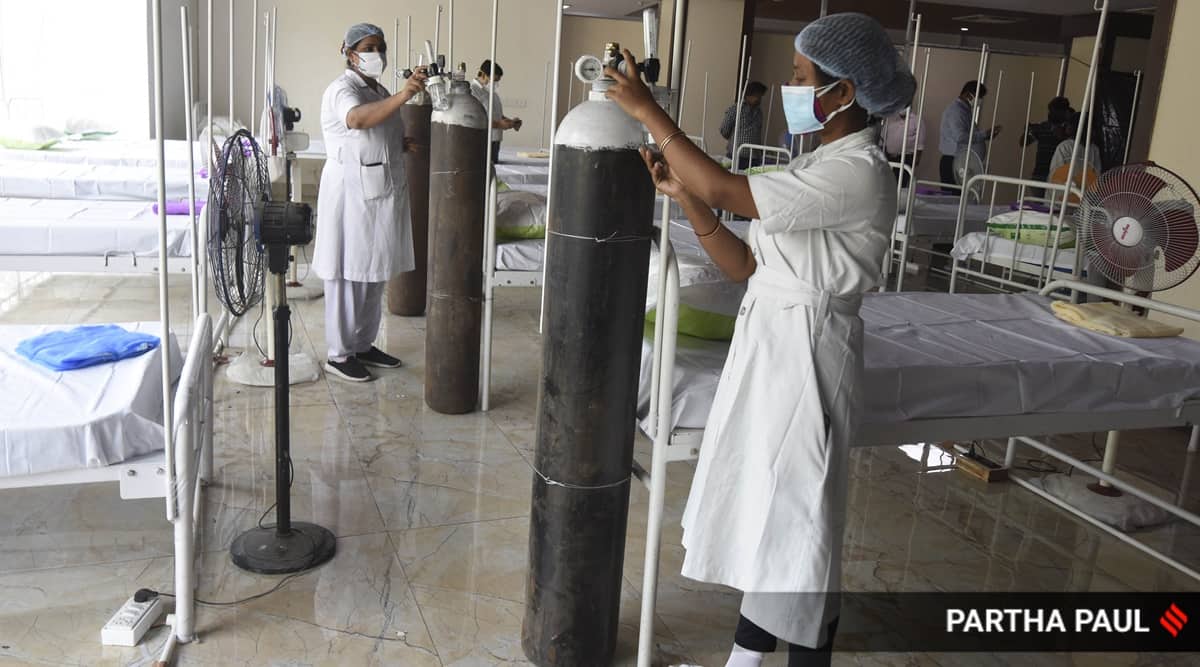 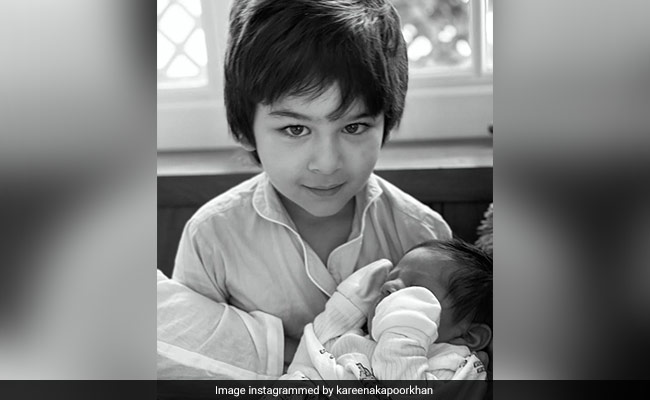