Forecast Of Flooding In Parts Of Uttarakhand, Rajasthan In Next 24 Hours 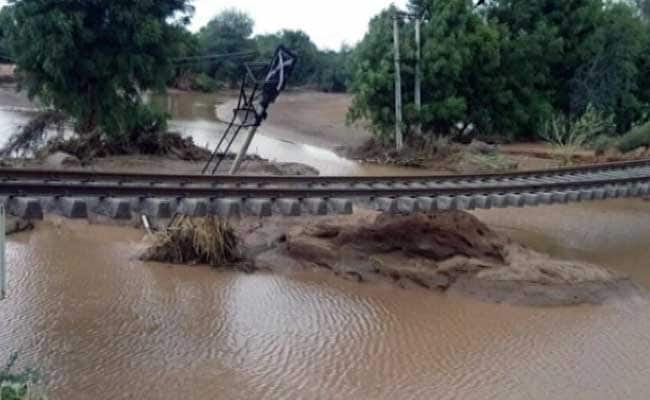 The Central Water Commission (CWC) on Wednesday issued a flood forecast based on the expected rainfall in the next 24 hours in certain parts of the country.

"Flash flood guidance for next 24 hours in parts of Himachal Pradesh, Uttarakhand, Eastern region of Rajasthan, Western region of Madhya Pradesh as given by the India Meteorological Department (IMD)," said Central Water Commission Official Flood Forecast in a tweet.

Earlier in the day, IMD has predicted that moderate to severe thunderstorm accompanied by lightning is very likely at isolated places over East Rajasthan and Uttar Pradesh during the next 24 hours.

The IMD further predicted, "Isolated extremely heavy falls also likely over Gujarat state and East Rajasthan and isolated heavy to very heavy falls over northern parts of Konkan and Goa during August 13 to 15."