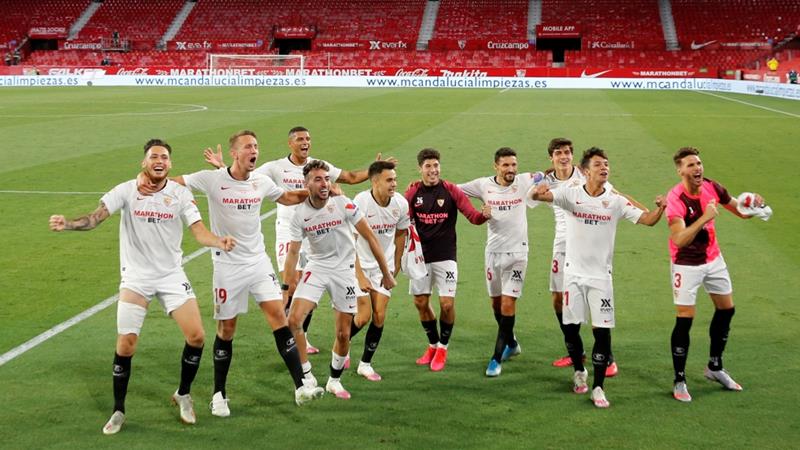 Top football leagues in Spain and Turkey are resuming their seasons behind closed doors after a three-month break because of the coronavirus pandemic.

The Seville derby between Sevilla and Real Betis marked La Liga's highly anticipated return on Thursday night, while the action in Turkey's Super Lig will get underway on Friday.

Fans were not allowed in the 43,000-capacity Ramon Sanchez-Pizjuan Stadium but virtual crowds and pre-recorded chants from fans, similar to those in video games, were added to the television broadcast sent to the rest of the world.

La Liga became the second top European league to resume, after the Bundesliga in Germany. The English Premier League and the Italian Serie A are set to follow next week.

In Spain, strict health guidelines are in place, with ball boys being asked to disinfect the ball every time it left the field and players being told to maintain a safe distance when talking to the referee.

Players were also asked to "minimise physical contact" during goal celebrations, though there was lots of hugging and plenty of contact between Sevilla players after forward Lucas Ocampos opened the scoring by converting a penalty in the 56th minute.

The same happened after midfielder Fernando added to the lead with a header in the 62nd.

There were no handshakes and team photos before the match but players lined up at midfield without maintaining a safe distance. Everyone except the coaches had to wear gloves and masks on the benches.

After the match, players also hugged each other and celebrated in front of the stands, as if fans were present.

Strict safety measures will also be enforced in the Turkish league.

Turkey suspended its football, basketball and volleyball leagues on March 17.

The Turkish Football Federation said last month that its Super Lig will end on July 26 after clubs complete their remaining eight matches. 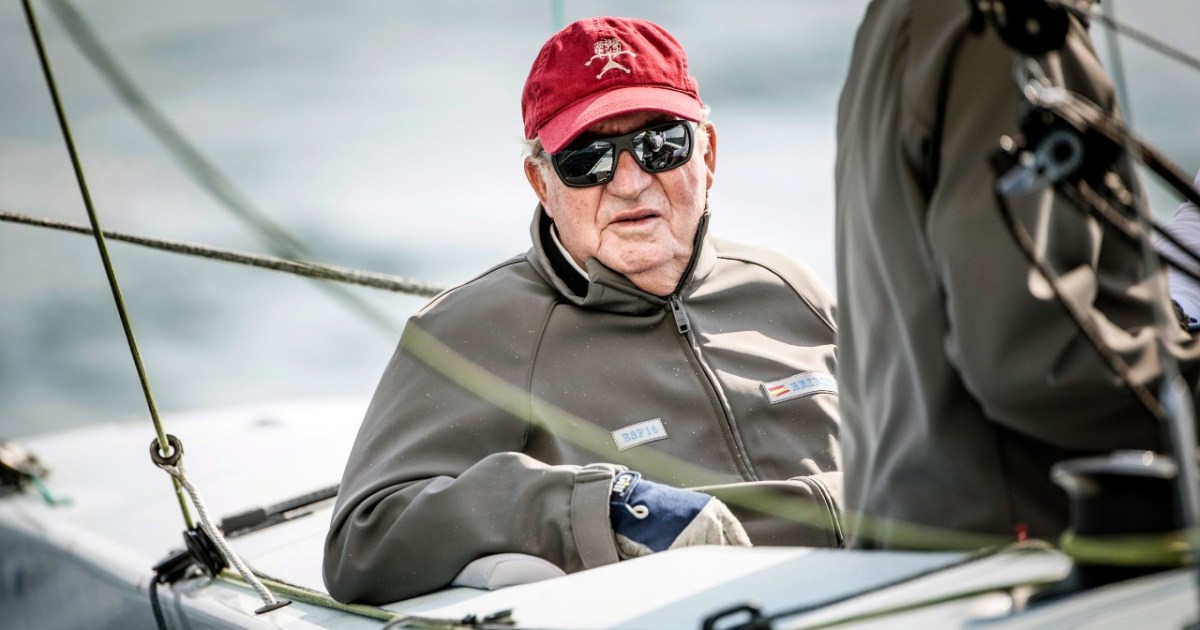 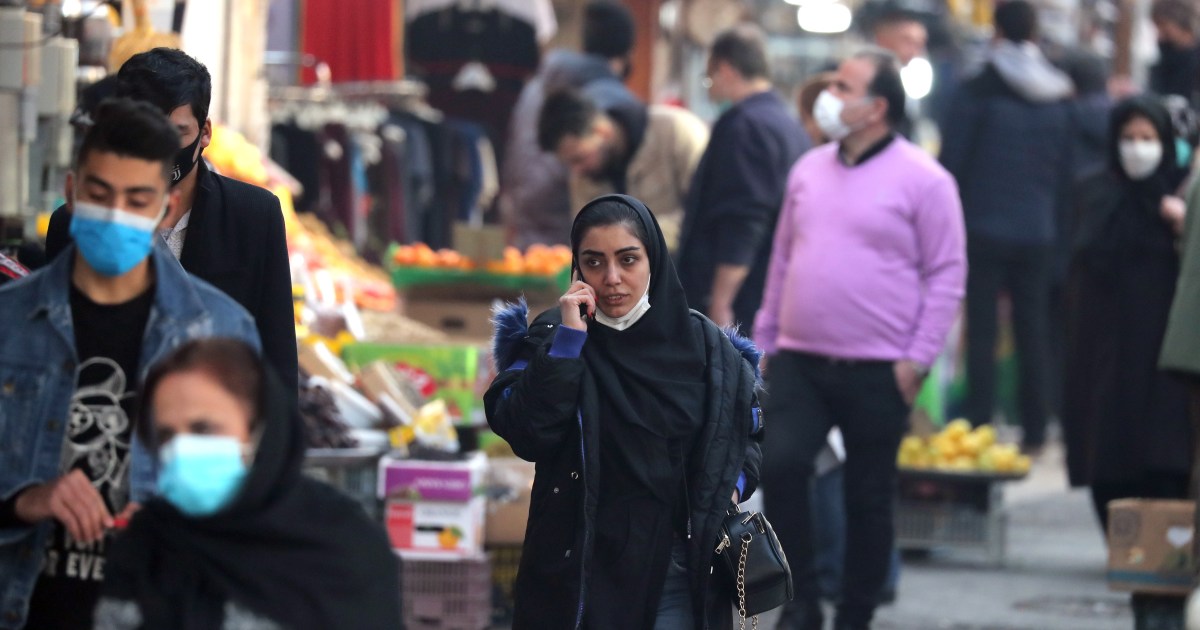 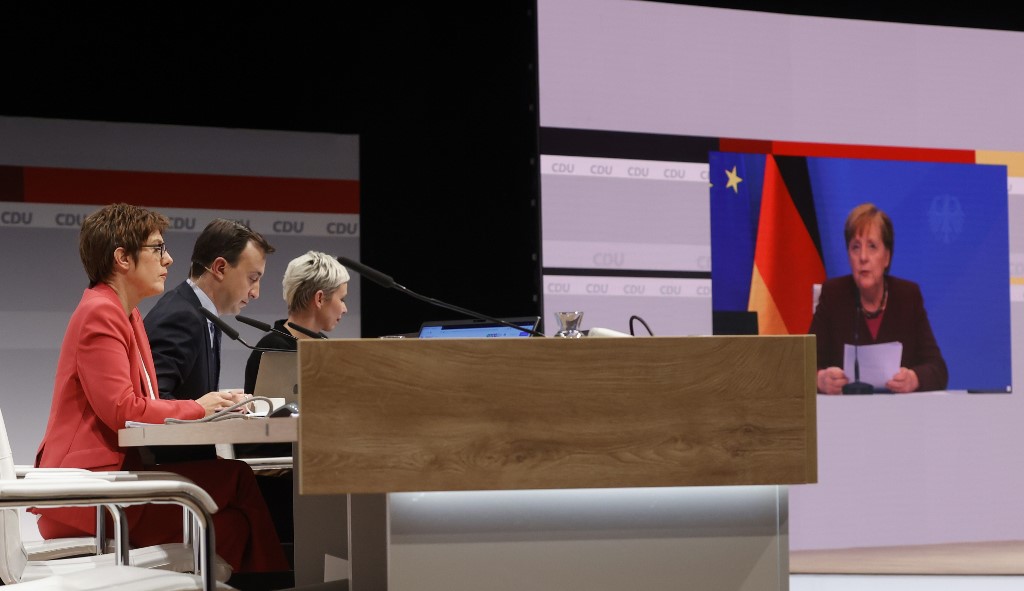