A First Nation in the Canadian province of Quebec is calling on the United Nations Special Rapporteur on the Rights of Indigenous Peoples to come to Canada to investigate systemic racism in government services.

In a letter on Monday, leaders in Atikamekw of Manawan, a community about 250 kilometres (155 miles) north of Montreal, asked Francisco Cali Tzay to pressure Canada to guarantee equitable access to healthcare and other social services for Indigenous peoples.

The letter, released on International Women’s Day, comes months after the death of Joyce Echaquan, an Atikamekw mother of seven who died in a Quebec hospital in September after she filmed staff making racist comments towards her.

“Ms. Echaquan’s death is the result of Canada’s failure to respect its international obligations and commitments towards Indigenous peoples,” reads the letter, signed by Atikamekw of Manawan Chief Paul-Emile Ottawa and six councillors.

Cali Tzay’s office did not immediately respond to Al Jazeera’s request for comment on Monday. 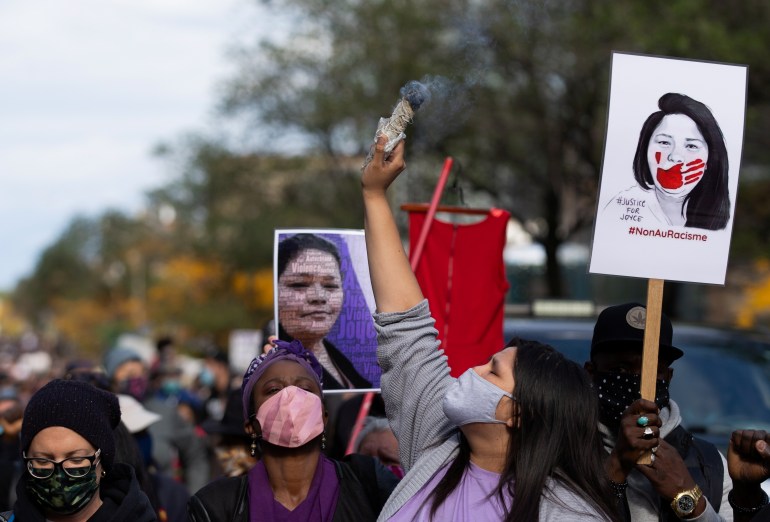 A woman smudges during a march to demand justice and raise awareness for Joyce Echaquan, in Montreal, Quebec, on October 3, 2020 [File: Christinne Muschi/Reuters]Echaquan’s death spurred widespread anger, protests, and calls to address systemic racism against Indigenous peoples across Canada, especially in the healthcare sector – a longstanding problem that has been documented widely.

“I don’t want her death to be in vain. How many human lives will we need to lose before we can recognise that systemic racism exists against us as Indigenous peoples?” Dube told reporters.

While the Quebec government said the circumstances of Echaquan’s death were unacceptable and offered condolences to her family, Premier Francois Legault has refused to acknowledge that systemic racism exists in the province.

Indigenous Affairs Minister Ian Lafreniere said the investment was “the first in a long series of measures that ought to contribute to advancing in the fight against racism”. 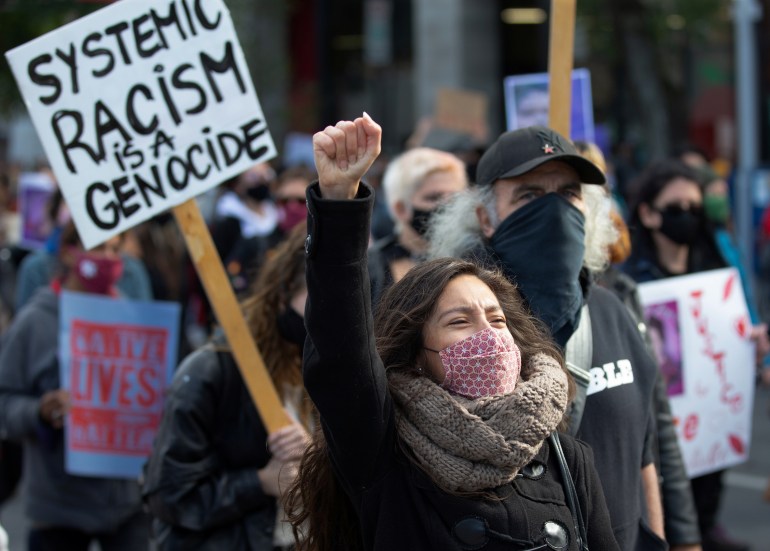 The Quebec government has refused to acknowledge the existence of systemic racism in the province [File: Christinne Muschi/Reuters]But Quebec refused to sign on to “Joyce’s Principle”, a plan put forward by Atikamekw of Manawan following Echaquan’s death to address systemic racism in healthcare and social services in Quebec and Canada.

The community’s demands include better training for healthcare workers, public awareness campaigns on Indigenous realities, more funding for services, and the creation of an ombudsman’s office for Indigenous healthcare.

AFNQL Chief Ghislain Picard said in a statement the document “is a unifying guide for all governments, institutions and individuals who have the duty and responsibility to provide services to the First Nations population”.

In their letter on Monday, the Atikamekw leaders called on the UN special rapporteur to do all he can to get Canada and Quebec to respect their human rights obligations, “to honour the memory” of Echaquan.

“If real equality for Indigenous peoples is not considered an immediate political objective in health services, Canada’s colonialist policies will once again have predictable and fatal consequences,” they said. 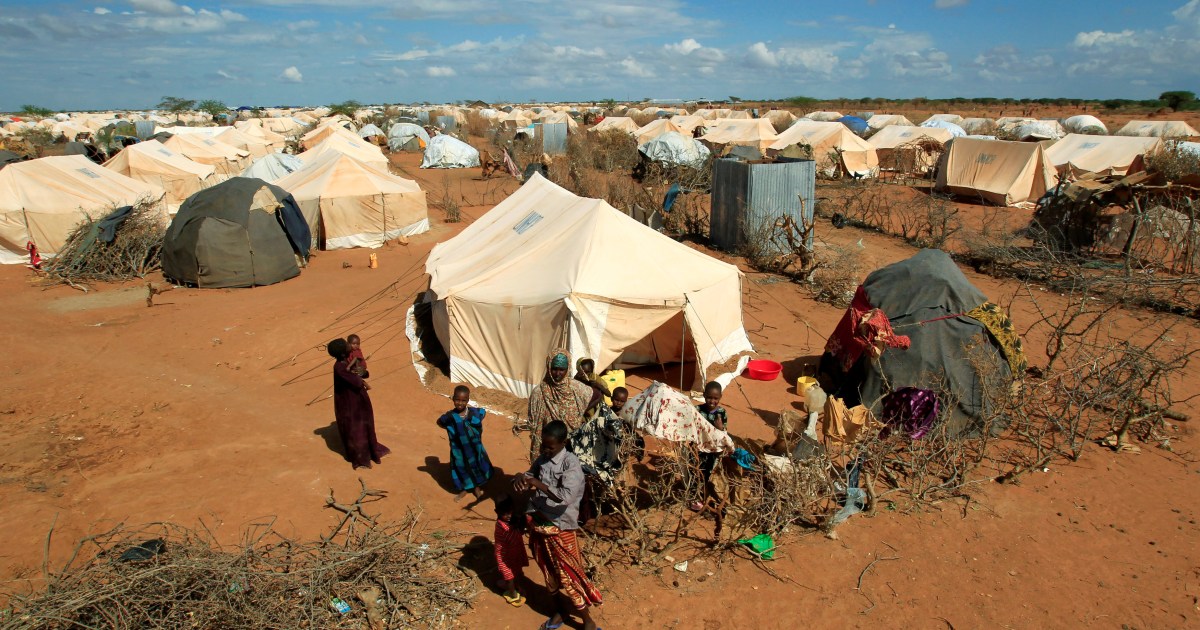 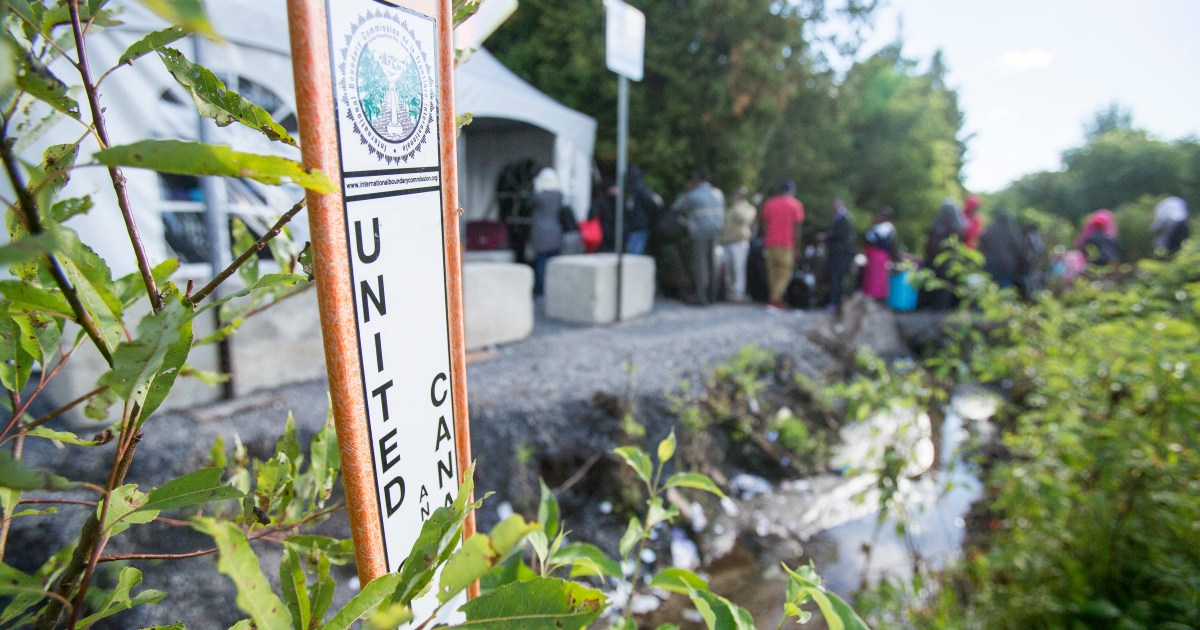 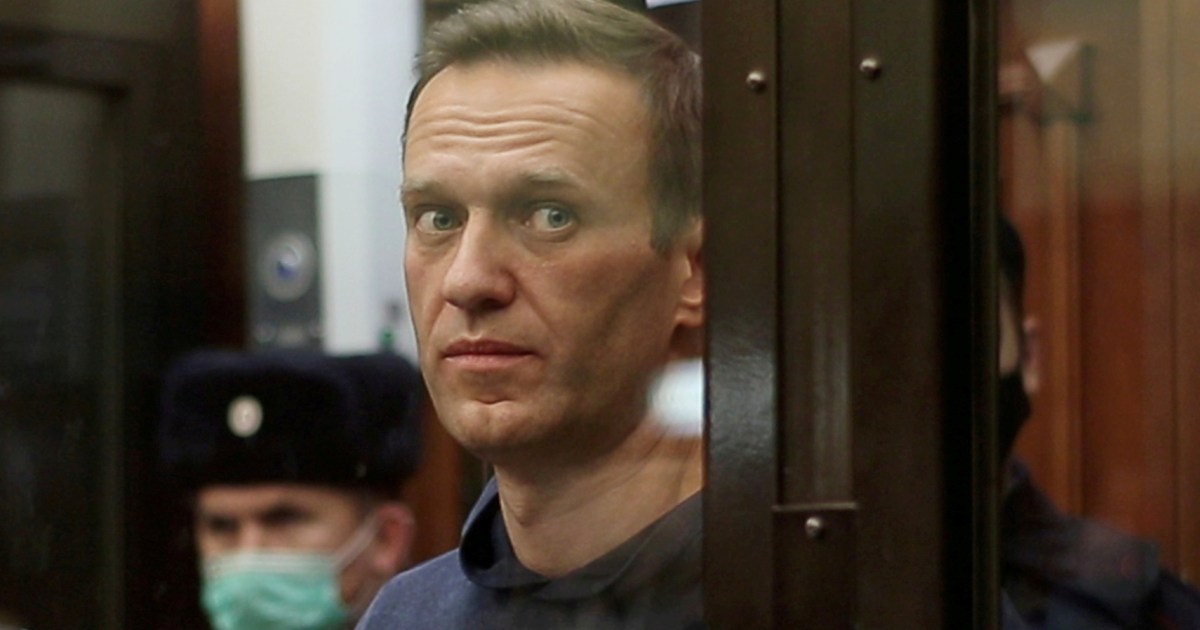 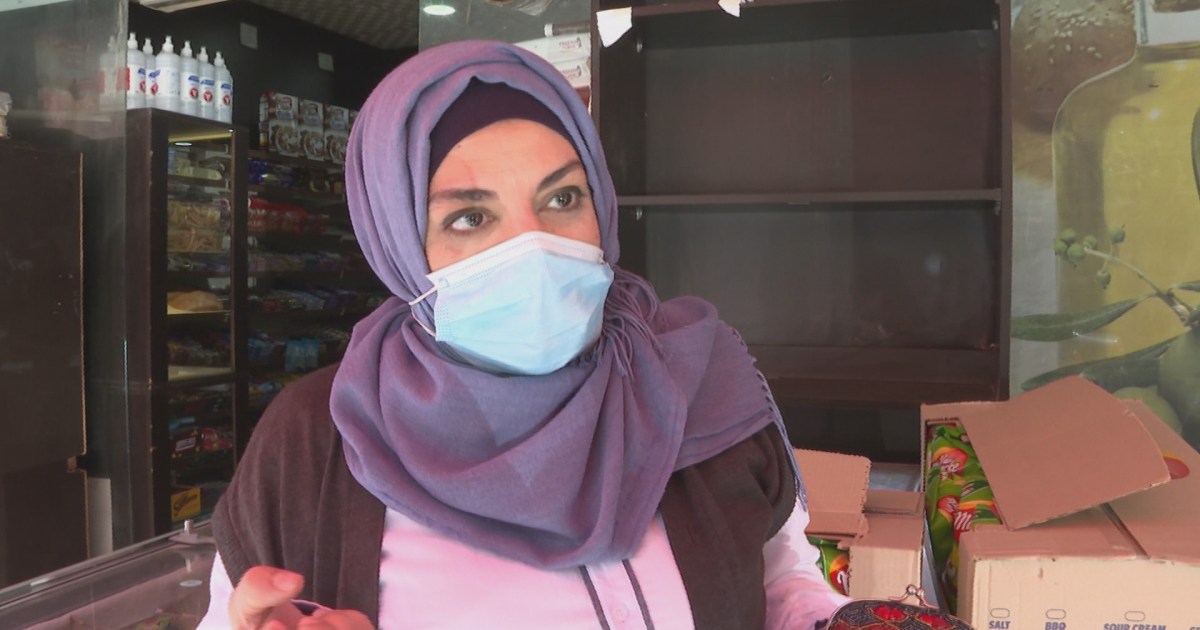