The famed Kashmiri music artists are coming together for the first-ever virtual concert in the Valley to connect people from across the globe during the COVID-19 pandemic and keep the art and culture alive.

Named Qarar (Solace), the three-hour (6-9 pm) concert on Sunday by Kashmiri vocalists and instrumentalists on Facebook will try to cheer people up, famed singer and chairman of The Kashmir Music Club, which is organising the event, Waheed Jeelani told PTI.

Apart from Jeelani, singers like Rashid Jehangir, from Doda in Jammu, Archana Jalali, from Ottawa in Canada, and others at the studio here will enthral the online audience.

Jeelani said it is a step to connect people during these trying times.

“The idea came because of the lockdown. We wanted to connect with people, provide some solace to their hearts in these times when art and entertainment got affected,” he said.

The singer said the idea is to keep the art and culture alive and launch a platform for artists as art gatherings are unlikely to be allowed even after the lockdown is lifted.

He said this would be the first-of-its-kind-event in Jammu and Kashmir.

“I think I have not seen anything like this taking place in the country before. Not even Bollywood has taken such an initiative during this pandemic,” he said.

“We cannot have huge gatherings because of COVID-19. So we wanted an alternative arrangement. This will also give a platform to budding and deserving young artists,” he said.

Jeelani said The Kashmir Music Club would provide a platform to artists from other sectors as well in the future.

Several eminent artists have hailed the idea and wished well to the organisers.

“I am delighted to know that you have initiated to hold an online digital music concert. I am sure that artists who are indoors because of the COVID 19 pandemic and have no platform to perform, such an online digital concert will prove as a milestone in the field of music in Kashmir. I wish you and your whole team a great success in such wonderful endeavours,” noted Kashmiri singer Shamima Dev Azad, who is also the wife of former Jammu and Kashmir chief minister and Congress leader Ghulam Nabi Azad, said.

If you have acne-prone skin, these are the 5 skincare ingredients to avoid

Founder and CEO of Contentstack, Neha Sampat on how side hustles and perseverance made her a tech entrepreneur 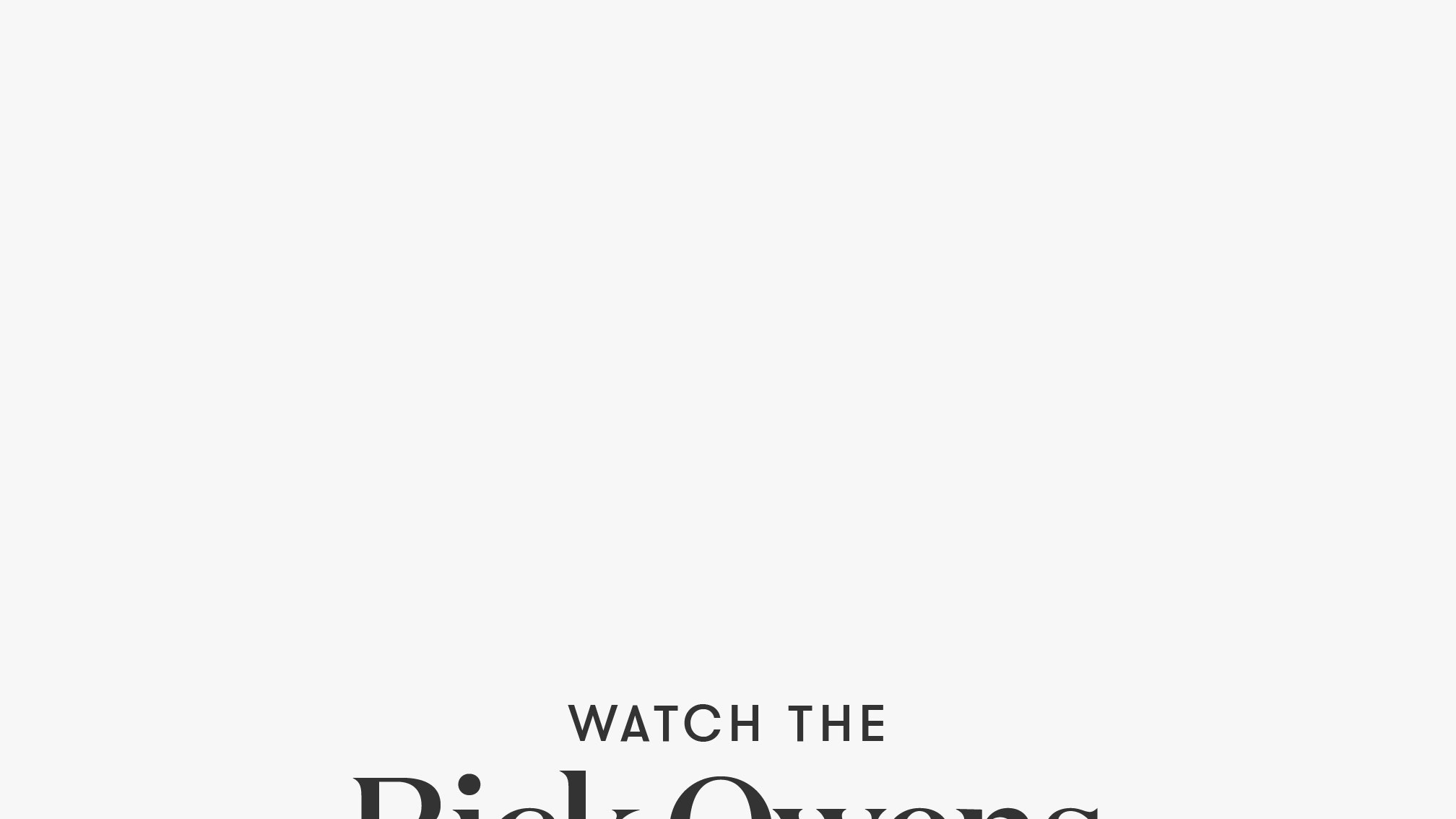 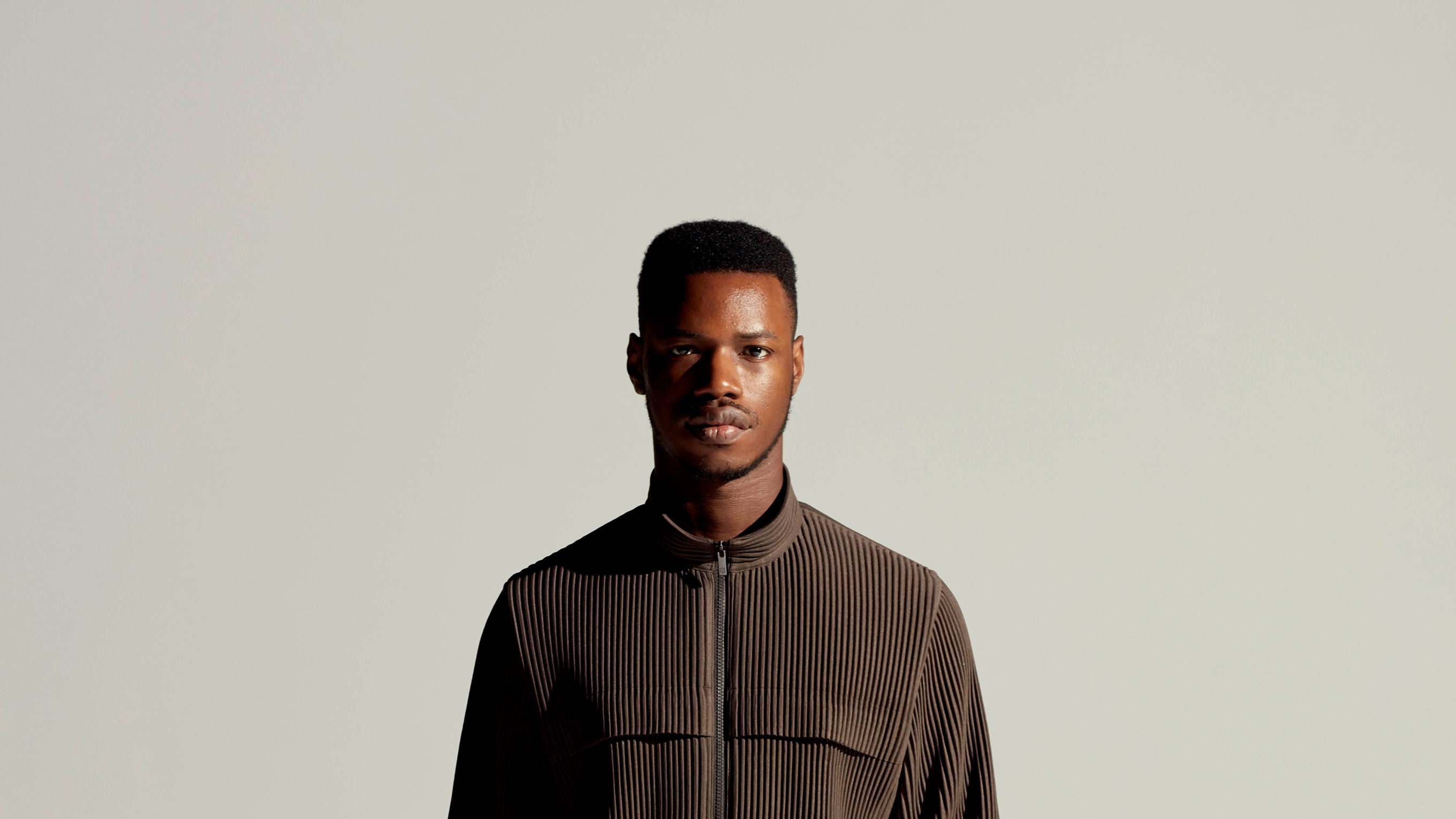