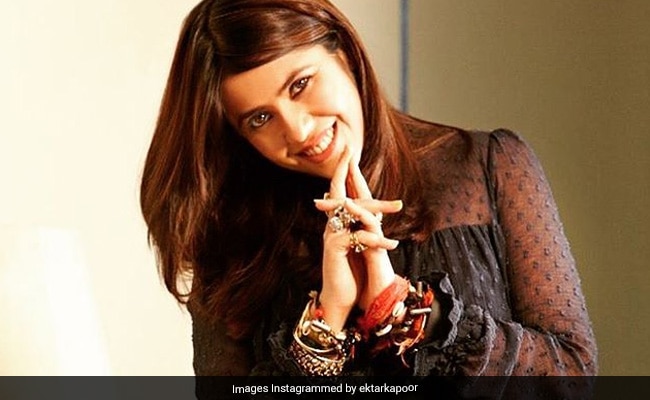 An FIR has been registered against television producer Ekta Kapoor and two others in Madhya Pradesh's Indore on charges of spreading obscenity, hurting religious feelings, and improper use of national emblems in her web show "Triple X Season 2", police said on Saturday.

The FIR also mentions a particular scene which allegedly portrays the Indian Army's uniform in a highly objectionable manner, an officer said.

The complaint was lodged on Friday night by Valmik Sakaragaye and Neeraj Yagnik, both residents of Indore.

A scene in the web show portrayed the Indian Army's uniform in a highly objectionable manner and also disrespected the national emblems, he said.

Ms Kapoor and others have been charged under relevant sections of the Indian Penal Code for obscene acts and songs and uttering, words, etc., with deliberate intent to wound the religious feelings of any person. They have also been charged under the Information Technology (IT) Act, and the State Emblem of India (Prohibition of Improper Use) Act, 2005, Mr Dwivedi said.

Mumbai-based Ekta Kapoor is the founder of ALTBalaji, which is owned by her production house, Balaji Telefilms. 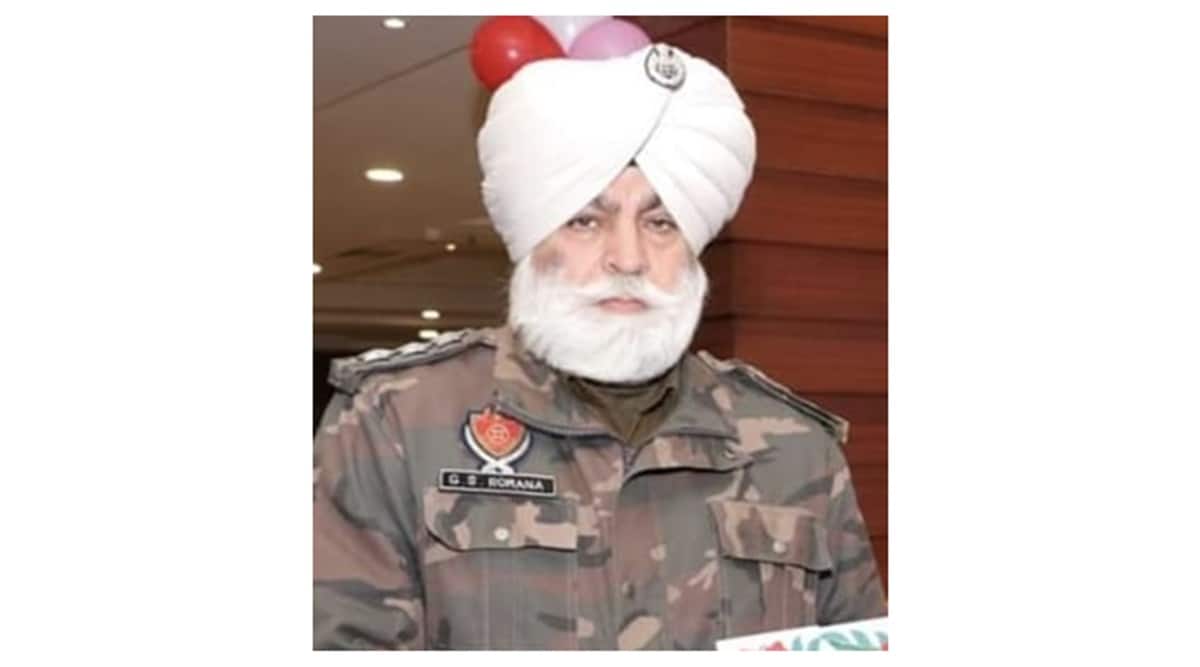