Land degradation, wildlife exploitation, intensive farming and climate change are driving the rise in diseases that, like the coronavirus, are passed from animals to humans, United Nations experts said on Monday.

These are: rising demand for animal protein, extraction of natural resources and urbanization, intensive and unsustainable farming, exploitation of wildlife, increased travel and transportation, food supply changes and climate change, it said.

“The science is clear that if we keep exploiting wildlife and destroying our ecosystems, then we can expect to see a steady stream of these diseases jumping from animals to humans in the years ahead,” said UNEP Executive Director Inger Andersen.

“Pandemics are devastating to our lives and our economies, and as we have seen over the past months, it is the poorest and the most vulnerable who suffer the most.

“To prevent future outbreaks, we must become much more deliberate about protecting our natural environment.”

The new coronavirus, which is most likely to have originated in bats, has infected more than 11 million people and killed over half a million people globally, according to the Johns Hopkins University.

But it is just one in a growing number of diseases – including Ebola, MERS, West Nile fever, Zika, SARS and Rift Valley fever — that have jumped from animal hosts into the human population in recent years, said the report.

0:28 How ticks have spread across Ontario

How ticks have spread across Ontario

Around two million people, mostly in developing nations, die from neglected zoonotic diseases every year. These outbreaks not only cause severe illness and deaths, but also result in major economic losses for some of the world’s poorest.

In the last two decades alone, zoonotic diseases have caused economic losses of more than $100 billion. This does not include the cost of the COVID-19 pandemic, which is expected to reach $9 trillion over the next few years, said the report.

Most efforts to control zoonotic diseases have been reactive rather than proactive, say experts. They want governments to invest in public health, farm sustainability, end over-exploitation of wildlife and reduce climate change.

Africa — home to a large portion of the world’s remaining intact rainforests as well as fast-growing human population – is at high risk of the increased emergence of zoonotic diseases — but could also provide solutions, said experts.

“The situation on the continent today is ripe for intensifying existing zoonotic diseases and facilitating the emergence and spread of new ones,” said ILRI Director General Jimmy Smith.

“But with their experiences with Ebola and other emerging diseases, African countries are demonstrating proactive ways to manage disease outbreaks.”

He said some African nations had adopted a “One Health” approach — uniting public health, veterinary and environmental expertise which can help to identify and treat outbreaks in animals before they pass to humans.

The experts urged governments to provide incentives for sustainable land use and animal husbandry and to develop strategies for producing food that do not rely on the destruction of habitats and biodiversity.

Monday is World Zoonoses Day, which commemorates the work of French biologist Louis Pasteur, who successfully administered the first vaccine against rabies, a zoonotic disease, on July 6 1885. 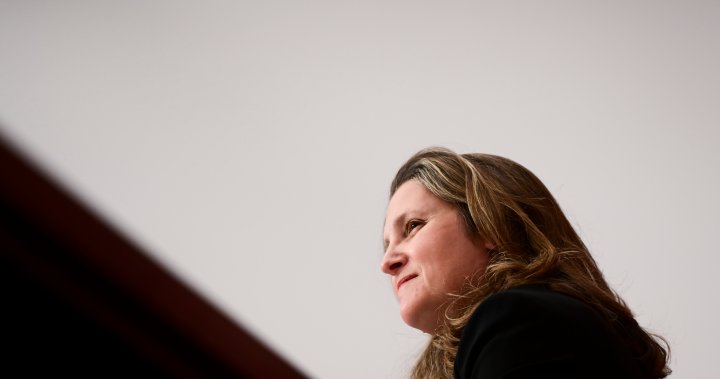 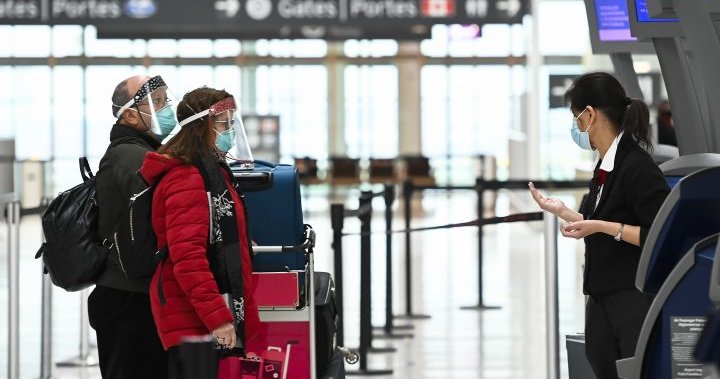 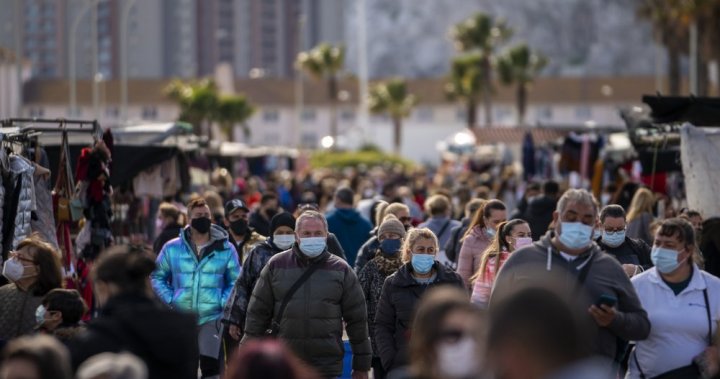