June 20 (UPI) -- A federal judge on Saturday denied the Justice Department's request to block the publication of former national security adviser John Bolton's upcoming book on his time in the White House.

"While Bolton's unilateral conduct raises grave national security concerns, the government has not established that an injunction is appropriate remedy," the judge wrote.

"For reasons that hardly need to be stated, the court will not order nationwide seizure and destruction of a political memoir."

Though the judge ultimately ruled against the administration, President Donald Trump praised the decision.

"BIG COURT WIN against Bolton. Obviously, with the book already given out and leaked to many people and the media, nothing the highly respected Judge could have done about stopping it...BUT, strong & powerful statements & rulings on MONEY & on BREAKING CLASSIFICATION were made," Trump tweeted.

"Bolton broke the law and has been called out and rebuked for so doing, with a really big price to pay. He likes dropping bombs on people, and killing them. Now he will have bombs dropped on him!"

The Justice Department asked Lamberth to block the release of the book Tuesday, saying the manuscript is "rife with classified information" and a breach of his employment agreement with the White House.

The White House sent a letter to Bolton's lawyer in January saying a preliminary review of his book found it contained "significant amounts of classified information," including some at the top-secret level, which was required to be removed before publishing.

After the White House warning, Bolton submitted the book for review by Ellen Knight, senior director for records access and information security management at the National Security Council. On April 27, she made the judgment that the revised version of the manuscript did not contain classified information, the suit states.

However, on May 2, the NSC's director for intelligence, Michael Ellis, began an additional review at the request of Robert O'Brien, who succeeded Bolton as national security adviser.

The suit states that O'Brien was "concerned that the manuscript still appeared to contain classified information, in part because the same administration the author served is still in office and the manuscript described sensitive information about ongoing foreign policy issues."

Ellis completed his initial review on June 9 and the legal adviser to the NSC sent a letter to Bolton's lawyer stating that "the manuscript still contains classified information, because, among other things, it includes information that he himself classified and designated for declassification only after the lapse of 25 years."

The suit states that publication of the book including the information cited in Ellis' review would violate the terms of Bolton's non-disclosure agreements.

Lamberth agreed that Bolton failed to get the proper government review before announcing his plans to release the book. The book, titled In the Room Where It Happened: A White House Memoir, is set to come out Tuesday. 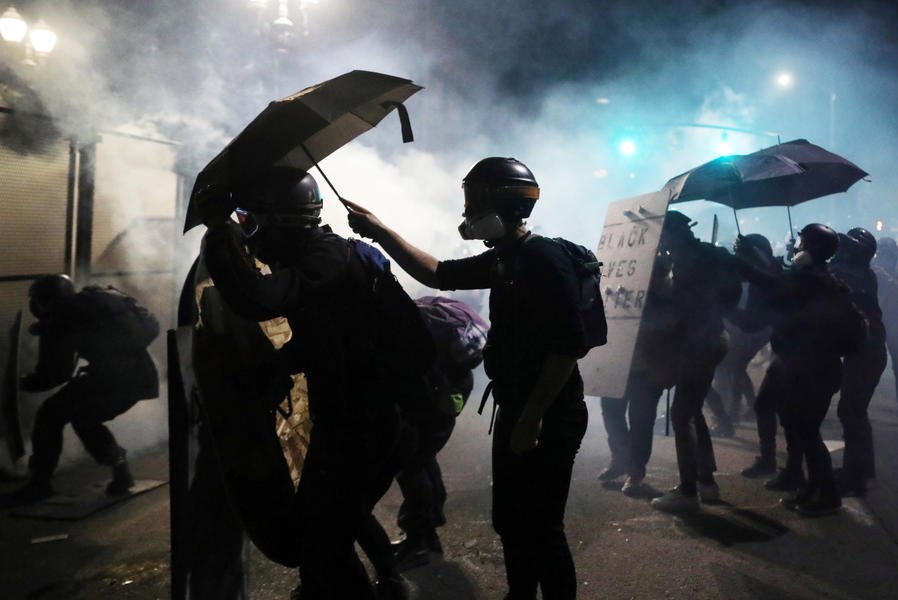