April 13 (UPI) -- U.S. health regulators on Tuesday recommended an immediate pause in the use of the Johnson & Johnson COVID-19 vaccine after several reported cases of blood clotting in some recipients.

The Centers for Disease Control and Prevention and Food and Drug Administration made the recommendation after six women reported clotting issues.

"All six cases occurred among women between the ages of 18 and 48, and symptoms occurred 6 to 13 days after vaccination," the agencies said in a joint statement.

"In these cases, a type of blood clot called cerebral venous sinus thrombosis (CVST) was seen in combination with low levels of blood platelets (thrombocytopenia).

"We are recommending a pause in the use of this vaccine out of an abundance of caution."

One woman who developed clotting died and another in Nebraska was hospitalized in critical condition, The New York Times reported.

About 7 million doses of the vaccine, manufactured by Johnson & Johnson subsidiary Janssen, have been administered in the United States, the agencies said.

Adverse reactions from the vaccine appear to be extremely rare, according to the joint statement.

The federal government is expected to pause use of the vaccine at all federally run vaccination sites.

Last month, regulators in Europe called for a similar pause with administration of AstraZeneca's coronavirus vaccine in older adults, also due to reported cases of blood clotting. The European Union's top drug regulator said last week there's a possible link between the vaccine and the clotting cases.

The AstraZeneca vaccine has not yet been approved for use in the United States.

A year in pandemic: How COVID-19 changed the world

National Institutes of Health official Dr. Anthony Fauci (C) speaks about the coronavirus during a press briefing at the White House in Washington, D.C. Health and Human Services Secretary Alexander Azar (L) announced that the United States is declaring the virus a public health emergency and issued a federal quarantine order of 14 days for 195 Americans. Photo by Leigh Vogel/UPI | License Photo 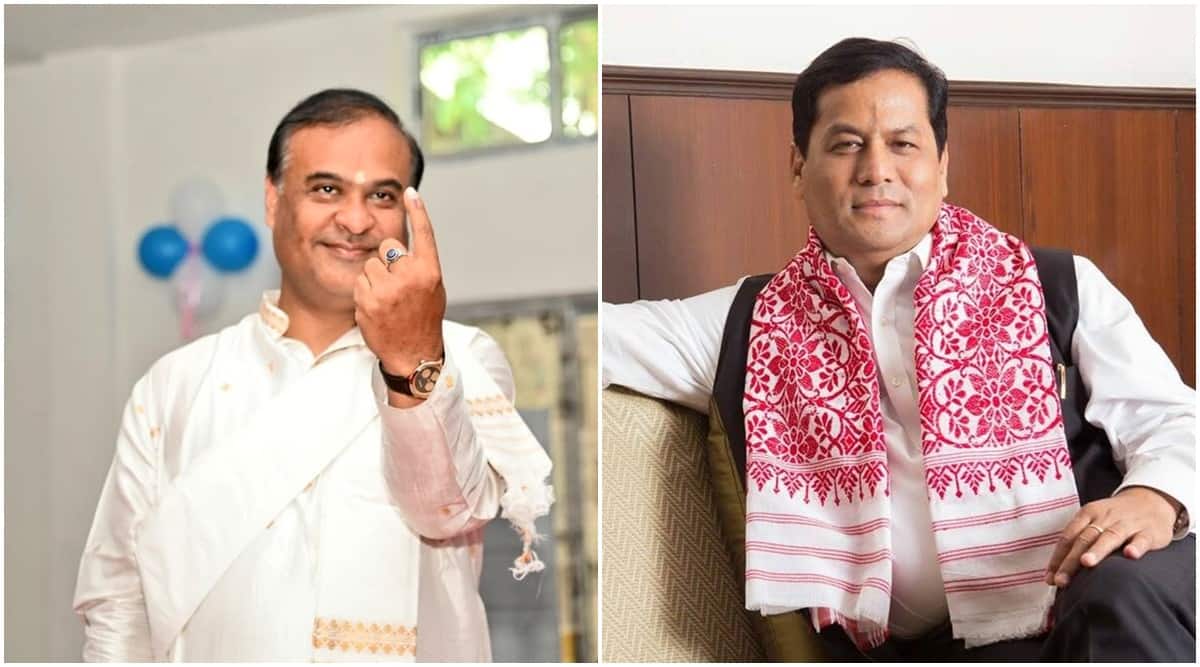 Sonowal, Himanta rush to Delhi as Assam waits to see who its next CM will be