Father's Day 2020: Things Bollywood dads say that everyone can relate to

Home / Bollywood / Father’s Day 2020: Things Bollywood dads say that everyone can relate to

Say what you will, but movies mirror real life, even if a little flashily. Just like our Mother Indias and Betas, Bollywood has given us plenty of screen fathers that have seemed like our own dads. On Father’s Day, we take a look at some iconic dialogues of on-screen dads that every father can relate to (and so can their kids).

Yes, this is the version of dad we mostly wish for, but there are some cool dads out there who’d relate to this, too. They preach only what they’ve practised, accept their kids with all their flaws, and are a comedic voice of reason at times, too. In short, they don’t expect the world of you; they already have found it in you. #cheesy.

This father is constantly at war with his own creation. They live to roast you, and do it in style. There is no escape from their quips and sarcasm. They’d chide you in front of anyone and anything, but that is just how they express their love. (So, maybe learn to deal with it!).

You’ve either said this as a dad, or heard some version of it as a child (though not as dramatic as Mr Bachchan makes it sound). This version of dad usually pops out when you’ve gone out of line, done something drastic and stupid or simply talked back when you shouldn’t have. How do you escape this? You don’t! You just let things cool down (and try to disappoint them less).

This one is for all the strict dads out there, the ones who are all about tough love. They won’t sweet talk when you’re wrong and are just bracing you for the tough world outside. Too much, you say? Well, they don’t know any other way to function and it is their way or the highway. So choose — I dare you to! (#loljk). Just learn not to screw up often.

Too intense for any normal dad to say, but totally relatable at the same time, this one is for the fiercely protective dads out there. Mess with them all you want, but if you mess with their child, there’s nothing under the sun that could save you. These dads should probably just let their children carry a ‘Beware of Dad’ sign at all times.

Selfless and supportive, you’ve heard this at least once in your life. This version will go out of their way to help you, make sure you follow your heart, provide even in situations when they possibly can’t, and be your anchor when it gets rough. One can agree that almost every dad is like this in some capacity at least. #parentingwin.

You’d probably hate it if your dad has ever said this to you, but there are dads out there who’d rather show their child the mirror than choose to sugarcoat their words. They know your limits, they know your potential, too (after all, they created you), so it’s kind of fair if they choose to tell you what you just can’t do.

Reluctant at first, angry if you defy them, but all mushy and supportive when they realise what you truly desire. This is how one can sum up the dad who has ever said this to their child (completely coincidental if your name is actually Simran). These dads have their rules and regulations that come with them (it’s just part of the package), but since they love you more than anything else, they are open to bending the rules every once in a while. 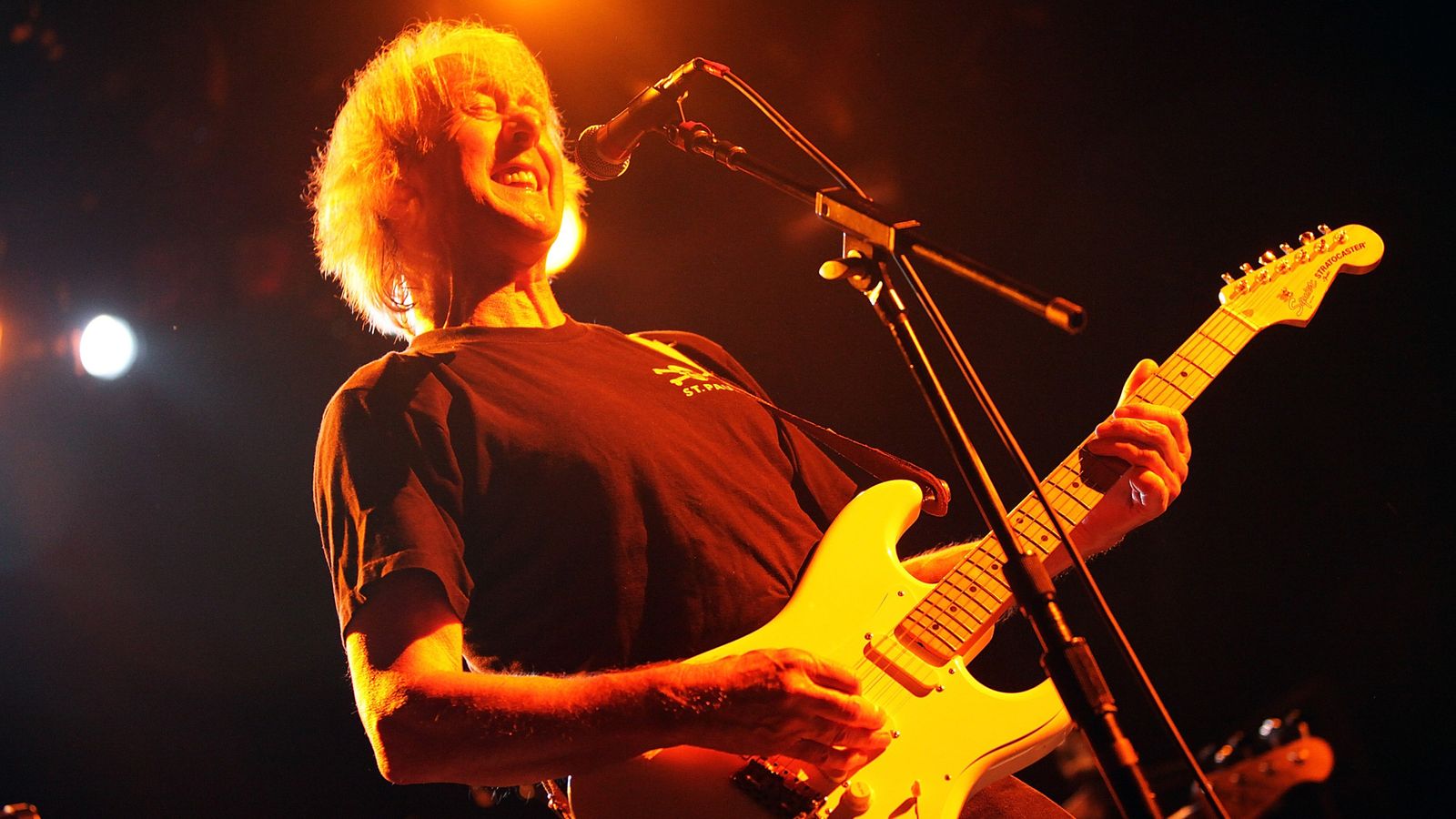