The government should be pursuing a green trade policy in the wake of COVID-19 and Brexit, if it is serious about tackling climate change, according to the National Farmers' Union.

Farmers have pledged to be net zero by 2040 and the UK has said it wants the country as a whole to reach the same target by 2050. Image: Mr Roberts, deputy president of the NFU, at his Hertfordshire farm

"The biggest thing for me is what trade deals we end up doing... we still don't know," said Mr Roberts, who is a cattle, sheep and cereal farmer.

"We have some of the highest standards and climate-friendly farming in the world and we want to go further, but that would be pointless if we end up doing trade deals with other parts of the world who don't share those same values, whether those values be around animal welfare or climate change - all those things that under-pin green recovery.

"For me it's fairly straightforward. I think we don't import products into this country that don't meet our standards.

Mr Roberts says he took a picture on a trip to California which illustrates his views. In the middle of the desert was a stretch of green, highly irrigated land where grapes, citrus fruit and almonds were being grown.

He said: "The land wasn't working in harmony with the environment using precious water in an area that doesn't have sufficient water supply to produce these crops. I can only see this becoming more of a challenge because those places that are short of water will get drier." 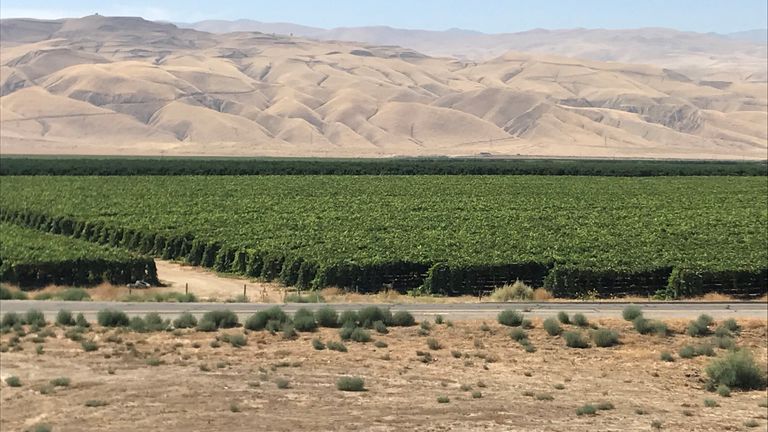 Image: A patch of green land in the middle of California inspired Stuart Roberts

June has seen a huge amount of rainfall and comes hot on the heels of extreme weather at the other end of the spectrum.

May was the driest on record. And that followed the wettest February ever.

:: A New Climate is a series of special podcasts from the Sky News Daily. Listen on Apple Podcasts, Google Podcasts, Spotify, Spreaker

Mr Roberts says farmers are investing in measures to tackle climate change and for him that's meant a large project to build a new cattle shed and grain store with a roof that will capture half a million litres of rain water a year.

When it's finished, he says his farm won't need a single drop of blue water for any of its farming operations. 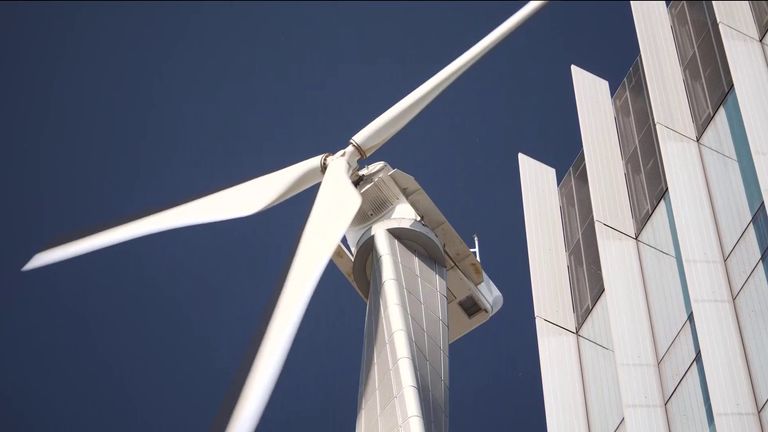 May: CO2 emissions have fallen dramatically

The project will also improve the genetics of his cattle which will mean a lower carbon footprint of red meat.

He said: "You look at every climate change projection and the water resource on the planet will become more and more precious and that for me is a competitive advantage for UK agriculture. 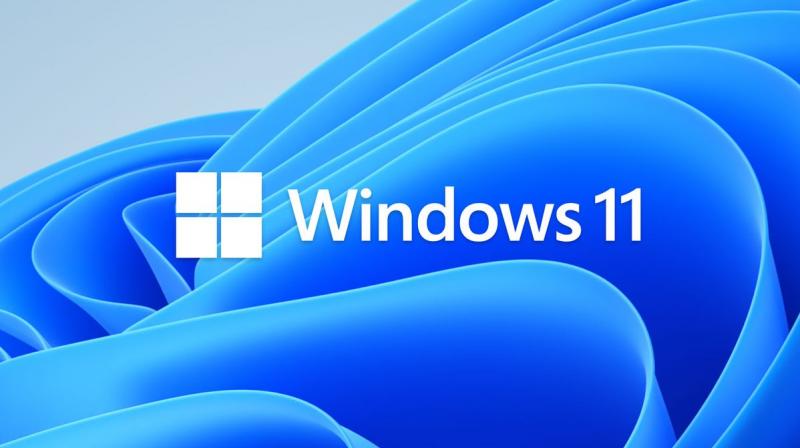