The farmer and his accomplice are absconding. (Representational Photo)

A farmer and his accomplice allegedly attacked a team of four Agriculture Department officials at a village in Ludhiana Monday, after he was stopped from transplanting paddy in his fields before the notified date of June 10.

The farmer and his accomplice allegedly attacked the four officials, including a woman, with a pick axe and also damaged their vehicle. While two officials ran from the spot to save themselves, two others were manhandled and assaulted with a pick axe.

The incident happened at village Bounkar Gujjran in Mangat block of Ludhiana where the team, which was led by block agriculture officer Jatinderpal Singh, had gone to stop farmer Gurpreet Singh Gill from transplanting paddy in his fields before June 10 deadline.

The farmer and his accomplice allegedly attacked Husandeep Singh Brar, agriculture development officer (ADO) Mattewara and Nidhi Chaudhary, ADO, Khwajke, as they tried to counsel him. He also allegedly smashed the windowpanes and windshield of their vehicle.

ADO Husandeep Singh Brar said that the farmer had already transplanted paddy in 2 acres of his land and they did not plough it.

“We had just gone there to counsel him to not transplant paddy in the rest of his land and stop at 2 acres. Suddenly, he got furious and attacked us with a pick axe. Block officer Jatinderpal Singh and agriculture sub-inspector Charanjit Singh ran to save their lives. Then they attacked me and ADO Nidhi Chaudhary. We both suffered injuries and our vehicle was also damaged. Had we ploughed the paddy he had already transplanted, he might have killed us,” said ADO Brar.

“Probably he (the farmer) was already upset over something else because he did not even listen to us and straightaway charged,” he added.

As per the notification issued by Additional Chief Secretary (Development) on May 11 under the Preservation of Sub-Soil Water Act, 2009- paddy cannot be transplanted in fields in Punjab before June 10.

Jaswinder Singh Brar, officiating president, Agriculture Officers Association Punjab, said that if farmer is not immediately arrested and appropriate police action not taken, then the entire Agriculture Department field staff in Punjab will go on strike from Tuesday.

“Our team was attacked. Had they not saved themselves, this attack would have been fatal. If farmer is not arrested along with his accomplice, entire field staff of the Agriculture Department will go on strike in Punjab from Tuesday,” he said.

Inspector Paramjit Singh, SHO Koomkalan police station, said that the statement of the injured officers was being recorded. “FIR is being registered under relevant sections. The farmer and his accomplice are absconding. We will arrest them soon,” said the SHO. 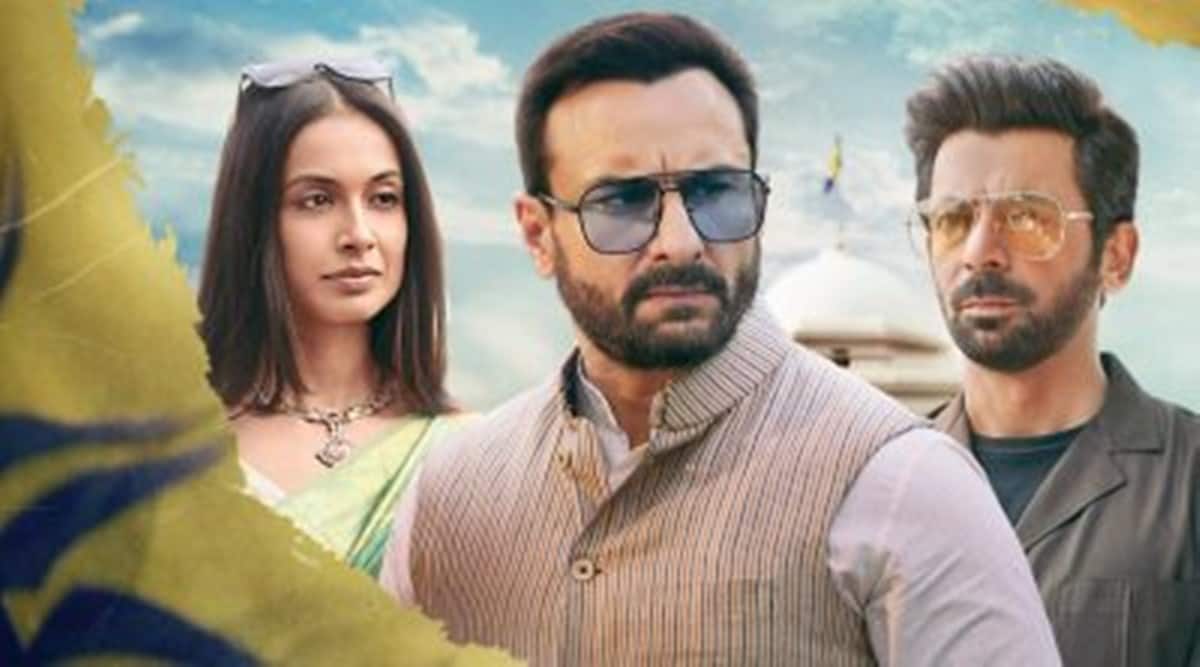