NEW DELHI: Samyukta Kisan Morcha (SKM), a front of protesting farmer unions has appealed to the citizens of the country to make the

a complete success.
In a statement, SKM said that the government is discrediting the farmers' movement instead of accepting their demands even as farmers continue to protest on Delhi borders for the last four months.
Calling for a

on Friday from 6 am to 6 pm, SKM said all road and rail transport, markets and other public places will remain closed across the country, except for the poll-bound locations.
Farm leaders said that several organisations have committed to mobilising thousands of people at the protest sites at a time when the protesting farmers would have to attend to wheat harvesting in a couple of weeks' time.
Farmers may have to enter Delhi: Rakesh Tikait
Bharatiya Kisan Union (BKU) president Rakesh Tikait said, "They (Centre) tried to divide us on the lines of caste and religion but they were unsuccessful. You would need to go to Delhi when asked and have to breach barricades again," Tikait said addressing a gathering earlier this week.
Hitting out at the Central government, he said: "PM Modi said farmers can sell crops anywhere. We will prove it by selling at State Assemblies, Collectors' offices and the Parliament. No mandi can be better than Parliament."
"This fight will go on for a long. We need to start such protest in every city until these three black laws are taken back and the law on MSP is not brought," he said at another public meeting in Shivamogga.
Bharat Bandh to mark four months of farm agitation
Ranjit Raju of Ganganagar Kisan Samiti said that during the nationwide strike on March 26, which also marks four months of the farmers' movement, all shops and other business establishments will remain shut for 12 hours.
On March 28, the protestors will burn copies of the three laws during 'holika dehan', he added.
"The strike will start from 6 in the morning and will continue till 6 in the evening, during which all shops and dairies and everything will remain closed.
"We will burn the copies of the three laws during Holi and hope that better sense prevails in the government, and it repeals the laws and gives us a written guarantee for MSP," Raju said.
Bharat Bandh finds support from various trade unions
According to farmer leaders, the Samyukt Kisan Morcha's call for the bandh had found support in trade unions from organised and unorganised sectors, traders and arhtiya associations, workers' unions, including agricultural workers unions, transporter associations, teachers' associations, youth and students associations.
"We are also trying to create such meetings at the state level so that the strike is observed everywhere," said another farmer leader Purushottam Sharma.
All India Kisan Sabha (AIKS) leader Krishna Prasad said the fact that the movement had managed to continue for as long as 112 days was an achievement in itself, and it would only get stronger.
He added that the Bharat Bandh will be held at "state, zila, tehsil and village levels".
Farmers to organize 'padyatras' across states
The leaders also announced their plans to organise a "Shaheed Yadgar Kisan Mazdoor Padyatra" between March 18 and 23.
"Preparations are underway for the people from Haryana, Uttar Pradesh and Punjab to join the Shaheed Diwas events marking the martyrdom of Bhagat Singh, Rajguru and Sukhdev on March 23," the statement said.
One 'padayatra' will start on March 18 from Lal Sadak Hansi in Hisar in Haryana and will reach Tikri Border, another will start from Khatkar Kalan village in Punjab and pass through Panipat before reaching Singhu Border, and the third padayatra will begin in Mathura and will be headed towards Palwal.
Why are farmers protesting
Enacted in September, the three farm laws have been projected by the Centre as major reforms in the agriculture sector that will remove the middlemen and allow farmers to sell their produce anywhere in the country.
The protesting farmers, on the other hand, have expressed apprehension that the new laws would pave the way for eliminating the safety cushion of the Minimum Support Price (MSP) and do away with the "mandi" (wholesale market) system, leaving them at the mercy of big corporates.
(With inputs from agencies) 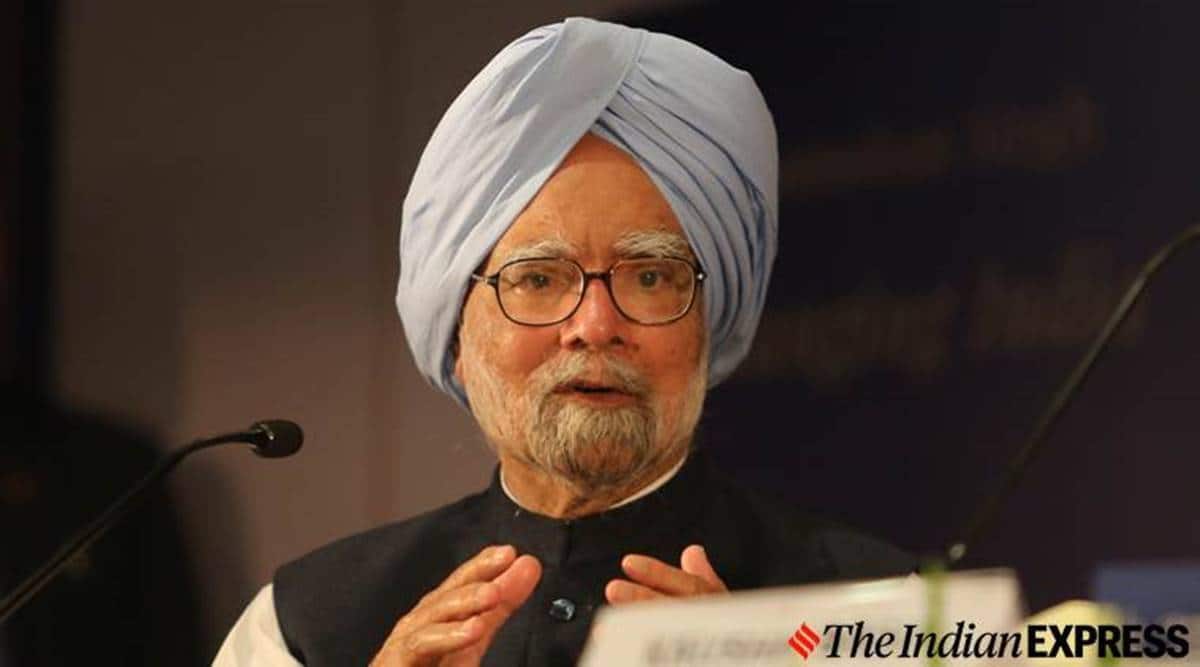 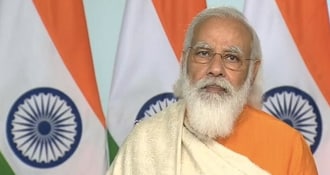