The family of Harry Dunn, a British teenager who was struck and killed by Anne Sacoolas, the wife of a U.S. diplomat, reached a resolution in a civil lawsuit on Tuesday, a family representative said. Photo by Andy Rain/EPA-EFE

Sept. 21 (UPI) -- The family of a British teenager who was struck and killed by the wife of a U.S. diplomat reached a resolution in a civil lawsuit on Tuesday.

A representative for the family of Harry Dunn announced the resolution in the case against Anne Sacoolas, who said she was driving down the wrong side of the road when she struck the 19-year-old Dunn on his motorcycle in 2019.

"Harry's family continues to suffer unimaginable pain and miss him each and every day. Their mental health is at an all-time low," family representative Radd Seiger told CNN.

"It has therefore come as some considerable relief to them that a resolution to the civil claim has now been reached successfully between the parties and they can put this part of the campaign behind them."

The family filed the suit in Virginia after failing to extradite her to face charges in Britain.

Seiger did not disclose the details of the agreement but added a criminal case is still pending.

"I can't tell you any more. All I'm permitted to say is the civil case is resolved, and we can now turn to the criminal case," he told The Washington Post.

The State Department last year rejected Britain's request to extradite Sacoolas for a trial, calling it "an abuse" of the extradition treaty and "highly inappropriate" because of her diplomatic status.

The Biden administration has said the decision to deny the extradition is "final."

Sacoolas' husband, Johnathan Sacoolas, had been working for the U.S. government at a Royal Air Force base in Corughton, England, and during the civil lawsuit, Sacolas' lawyer said she was working for U.S. intelligence.

Last July, Britain and the United States agreed to end an "anomaly" in their diplomatic arrangements that shielded family members of staffers at RAF Croughton from criminal prosecution. 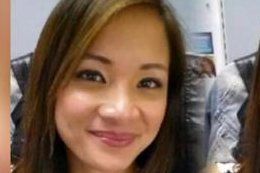 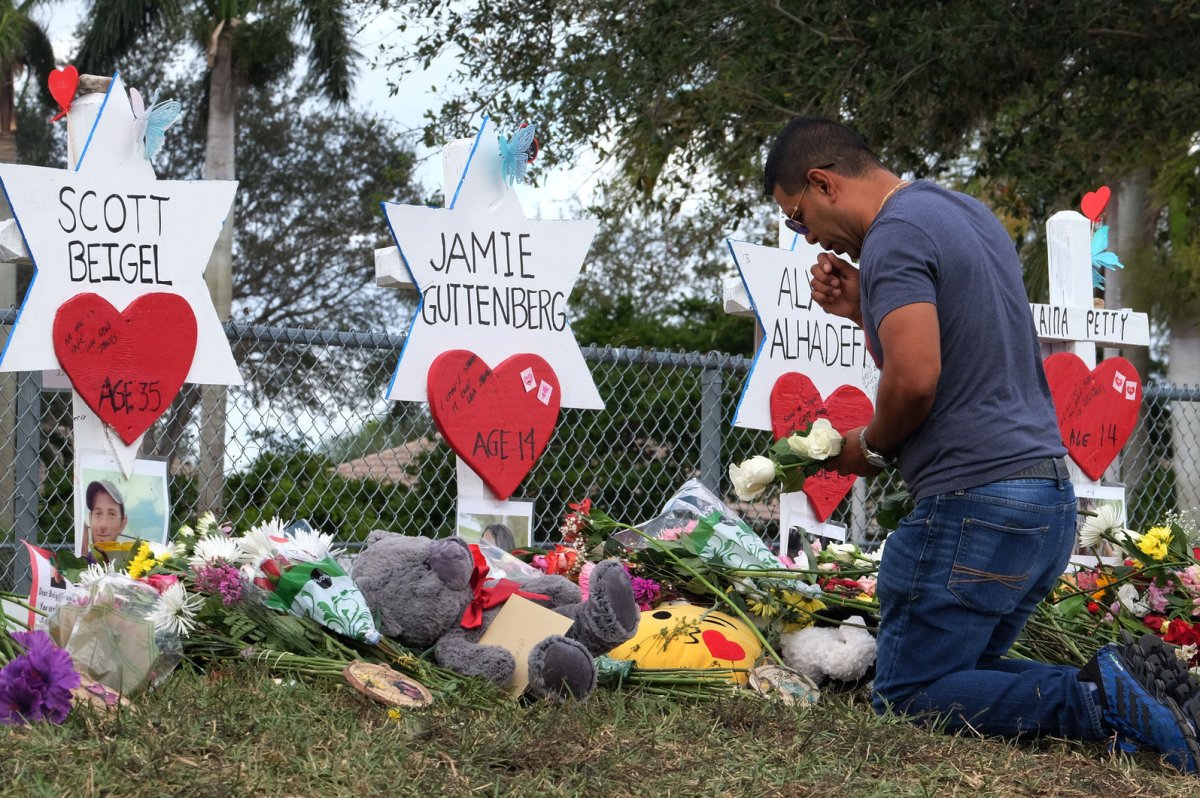 Parkland shooter Nikolas Cruz changes pleas to guilty: 'I have to live with this every day'