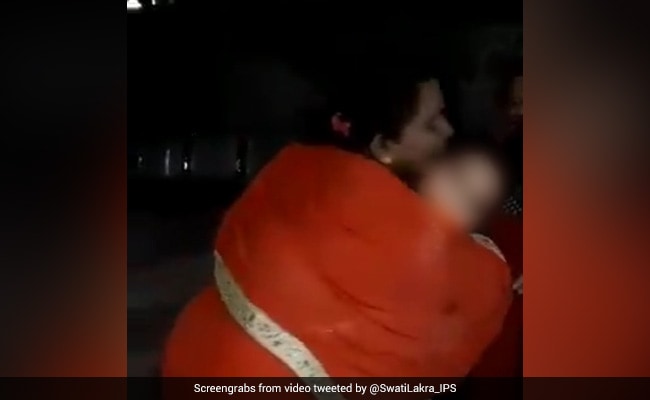 The 13-year-old boy went missing from Uttar Pradesh in 2015 and was traced to a children's home in Assam.

A boy from Uttar Pradesh, who went missing five years ago, was traced to a child welfare home in Assam and reunited with his family, thanks to Telangana Police's facial recognition tool, DARPAN.

An emotional video that shows the boy's mother and father crying and hugging has won hearts on the internet. The 2.20-minute clip ends with a visibly calm boy identifying his mother.

Emotional reunion..
A 13 year old autistic boy child who was missing from Uttar Pradesh since 2015 was traced at a child home in Assam after 5 years, by Telangana Police with the help of DARPAN (FacialRecognitionTool) of @TelanganaCOPs#Technology#Darpanpic.twitter.com/hjWtPd9voZ

Som Soni had gone missing from Allahabad's Handia on July 14, 2015, and was found a week later in Assam's Goalpara. He was taken to a child welfare home in the district, where he has remained ever since.

DARPAN, the face recognition software which was launched in 2017, maintains a database of children and persons lodged at various rescue homes across the country.

"The Crime and Criminal Tracking Network System has been used to match the photos of missing children in the FIRs with those on the tracking portal of children's institutions. Using the face matrix, the software is able to match with accuracy even after several years," Telangana Additional DGP (Women's Safety) Swati Lakra explained.