The iPhone apps for Spotify, Tinder and Pinterest crashed for users around the world on Friday due to a Facebook bug.

The core issue was in Facebook's software developer kit (SDK) for iOS which embeds Facebook functionality within other apps, for instance allowing people to log in to Tinder using their Facebook accounts.

Launching the apps in airplane mode with WiFi off appeared to let the apps boot without crashing, although as soon as airplane mode is turned off the apps would again crash.

The apps failed to launch because they were attempting to reach Facebook's servers to record any logins, even if the user wasn't logging in with their Facebook account.

This call isn't made when iPhones are in airplane mode, and so the apps continued working - although few of them have any functionality without internet access.

The underlying services of those apps were still functioning during the incident, and so users could play Spotify music by visiting its website using a web browser. Image: The issue only affected the iOS software on iPhones

When app developers embed Facebook's SDK in their apps they can access the company's business intelligence features, tracking and measuring data on how people are using their apps.

"We are aware and investigating an increase in errors on the iOS SDK which is causing some apps to crash," Facebook said in a post on its developers forum at the time.

After the issue was fixed a spokesperson told Sky News: "Earlier today, a code change triggered crashes for some iOS apps using the Facebook SDK.

"We identified the issue quickly and resolved it," they added after the hours-long outage, before apologising for any inconvenience.

It was the second time this year that a bug in Facebook's SDK has impacted other apps, causing them to crash when launched, after a similar incident in May. 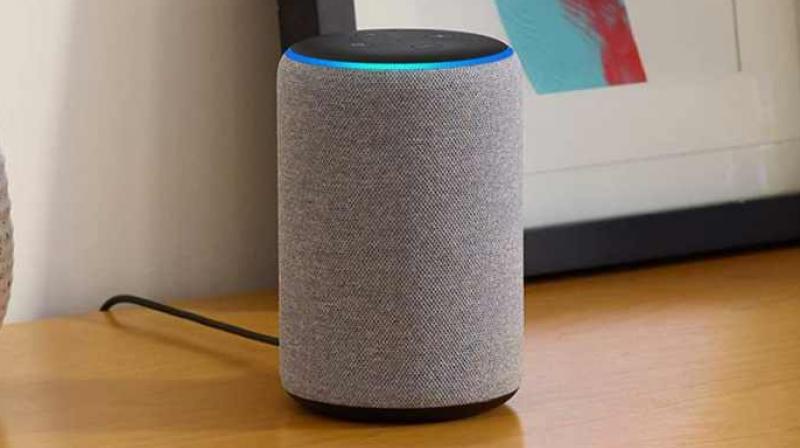