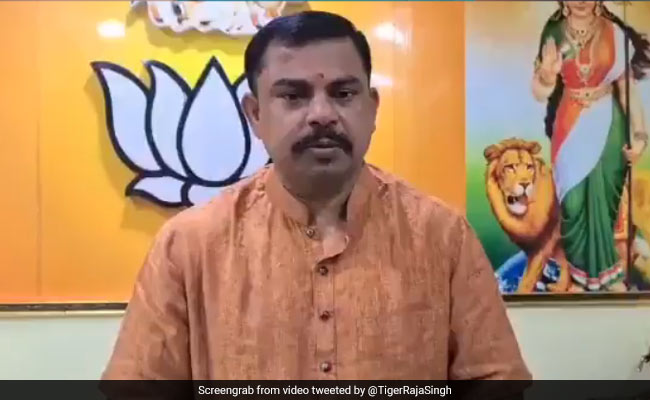 Facebook has banned T Raja Singh, a BJP leader at the core of allegations that the social media giant did not apply hate speech rules on members of the ruling BJP. The politician was banned for violating Facebook's policy on content promoting hate and violence, said a spokesperson.

"We have banned Raja Singh from Facebook for violating our policy prohibiting those that promote or engage in violence and hate from having a presence on our platform," a Facebook spokesperson said in an emailed statement, adding that the process for evaluating potential violators "is extensive and it is what led us to Facebook's decision to remove his account".

Facebook's action against the BJP MLA from Telangana comes as it faces growing political pressure in India over its handling of extremist content.

On Wednesday,  Facebook officials appeared before a parliamentary panel led by Congress MP Shashi Tharoor and faced questions on alleged political bias from both sides of the divide.

T Raja Singh had claimed in a video on Twitter last month that he does not have any official Facebook page. "I have got to know many FB pages are using my name. Let me clarify I'm not having any official page, I'm not responsible for any of their posts," he had said.

Mr Singh had also disowned communally-loaded posts and claimed that his official Facebook account was "hacked and blocked in 2018".

In the video he tweeted on August 16, Mr Singh said he was being "projected in such a way that I am the most dangerous in the entire world (like) when he (Raja Singh) says something on social media, then something or the other happens." He claimed he had one official YouTube account and one official Twitter account.

The Wall Street Journal, in the first of its reports on Facebook, had quoted unnamed insiders who claimed that Facebook India executive Ankhi Das intervened in an internal communication to stop a permanent ban on Raja Singh after he allegedly posted divisive content, saying it would damage "business prospects" in India.

Mr Singh denied putting up inflammatory posts, challenging anyone to prove he could be blamed for social strife.

In the parliamentary panel meeting of over two hours yesterday, Facebook officials were asked to list instances where they acted against hate speech. Mr Singh's alleged posts were also cited by members of the opposition. 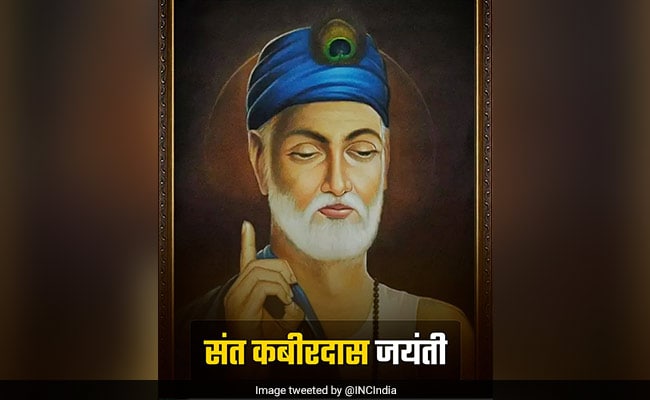