July 31 (UPI) -- A federal eviction moratorium expired Saturday after Congress failed to pass legislation extending the ban, prompting some House progressives to sleep outside the Capitol in protest.

The moratorium to help renters who have lost their jobs and income due to COVID-19 expired after House leaders failed eleventh-hour attempt to extend it to Oct. 18 ahead of a six-week summer recess.

House Democratic leader Steny Hoyer told ABC News an "overwhelming number" of Democrats supported extension, but some were concerned about getting payments to landlords who could not enforce rent collections.

"Not a single Republican would support the measure," a joint statement by Speaker Nancy Pelosi, Hoyer and Democratic Whip James Clyburn said.

Hoyer asked for unanimous consent on the House Floor on Friday evening to bring up legislation to extend the eviction ban, but "it was objected to and blocked," the joint statement added.

"Many of my Democratic colleagues chose to go on vacation early today rather than staying to vote to keep people in their homes," Bush tweeted Friday night. "I'll be sleeping outside the Capitol tonight. We've still got work to do."

Omar said in a tweet she joined the protest because of homelessness in her district.

"We are here!" Omar tweeted. "So many people are at risk of homelessness in our district and many have already experienced it. We are out here for them."

The moratorium was originally scheduled to expire April 1 until the Centers for Disease Control and Prevention moved to extend it to at least July 1 due to ongoing pandemic and threat of COVID-19 spread in homeless shelters. Then, the CDC extended it to July 31, saying it would be the last extension.

The eviction ban had been subject to multiple federal court decisions before its expiration. In June, a federal appellate court upheld the ban after a legal defeat the prior month when a federal judge ruled the CDC exceeded its authority in ordering the ban.

Under the CDC ban, landlords were prohibited from evicting renters who have made partial rent payments and demonstrated through sworn declaration they would face overcrowded conditions if evicted from home.

"Given the recent spread of the Delta variant, including among those Americans both most likely to face evictions and lacking vaccinations, President [Joe] Biden would have strongly supported a decision by the CDC to further extend this eviction moratorium to protect renters at this moment of heightened vulnerability," White House press secretary Jen Psaki said in a statement Thursday.

Pelosi told reporters Friday that Congress received a last-minute notice from the White House about the need to fix the issue with legislation.

"Really, we only learned about this yesterday," Pelosi said. "Not really enough time to socialize it within our caucus as well as to build the consensus necessary."

Pelosi noted that $3 billion out of $46 billion for renters, landlords and housing providers in the COVID-19 relief legislation has been distributed.

"How shameful. I mean, what? While people -- and the people who are on the verge of being evicted are paying the price for whatever obstacles these localities and states refuse to overcome to distribute this -- these funds," Pelosi said.

"Everybody knew this was happening," Cortez said. "We were sounding the alarm about this issue." 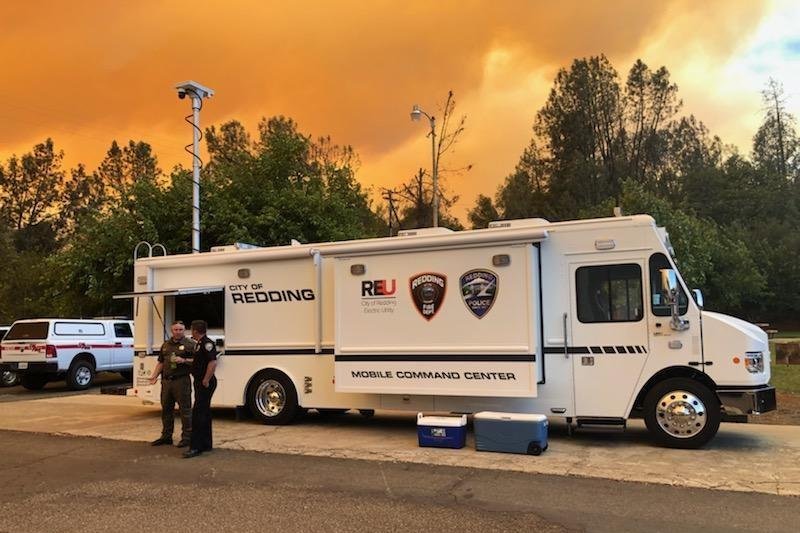