Nothing beats a heady night of celebrations, except a celebration that supports a worthy cause. On September 25th, the Global Citizen Live concert will return to India with stellar performances by noted artists and actors at the Gateway of India in Mumbai. Read on for more details about what to expect, which stars to look out for and most importantly, where you can watch the show.

The 24-hour music festival calls on world leaders, philanthropists and corporations to defend the planet, defeat poverty and take action on climate change, famine and advance vaccine equity. For this year's India edition, the international advocacy organisation has partnered with Wizcraft, Venkateshwara Hatcheries’ Venkys, Adani Group and Serum Institute of India to bring the event to life.

Besides this, there will also be broadcast performances by Andrea Bocelli from Tuscany, BTS from Seoul, Green Day from Los Angeles, Keith Urban and Ricky Martin from various locations in Las Vegas, Lorde and My Morning Jacket from various locations in New York City, Metallica from Louisville, Sho Madjozi and Muzi from Johannesburg, Camilo from Madrid and Lali from Buenos Aires.

The festivals, events and performances from every location on all seven continents will be broadcast live on TV and OTT this year so you can catch all the action in real-time on Zee's television channels and Zee5 online.

After a successful outing in India for its 2016 edition which brought down Coldplay, as well as a virtual concert and broadcast to encourage Covid-19 vaccinations around the world earlier this year with Vax Live: A Concert to Reunite the World, tomorrow's Global Citizen Live concert will spotlight the immediacy of addressing social causes affecting individuals worldwide.

Women are crucial to tackling the climate crisis—here’s why 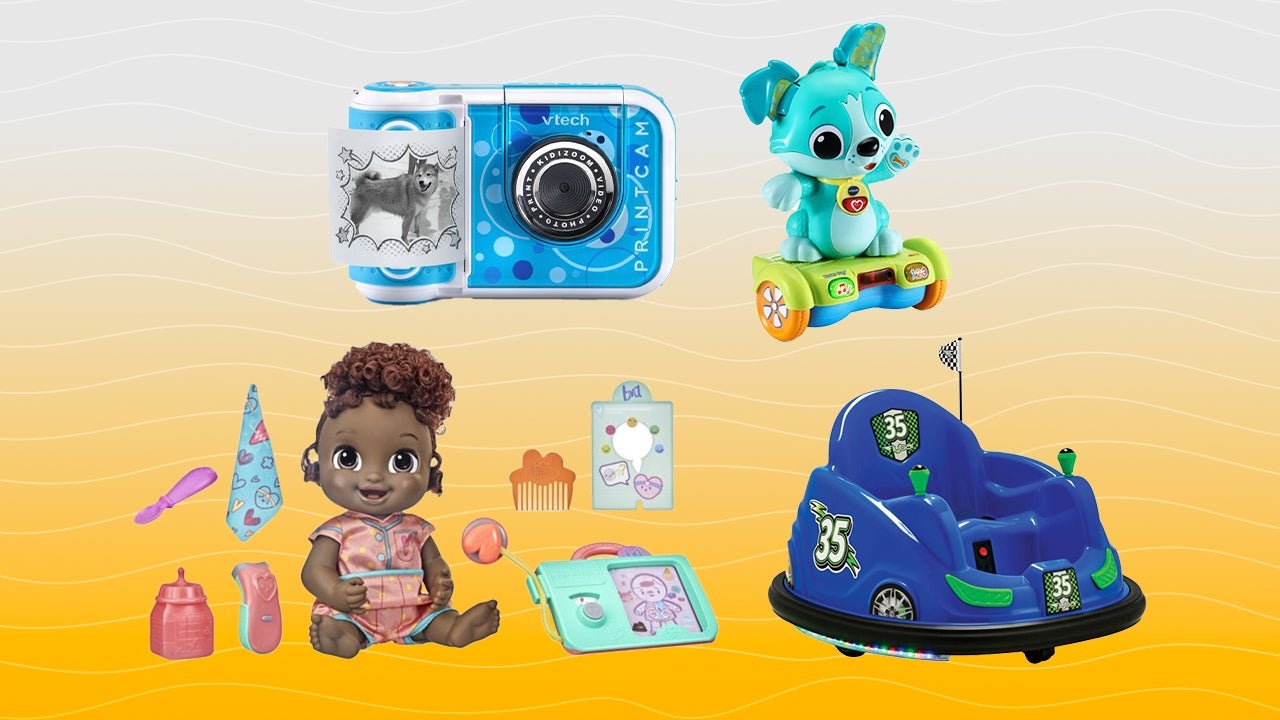 The Hottest Toys at Walmart, as Chosen by Kids for 2021 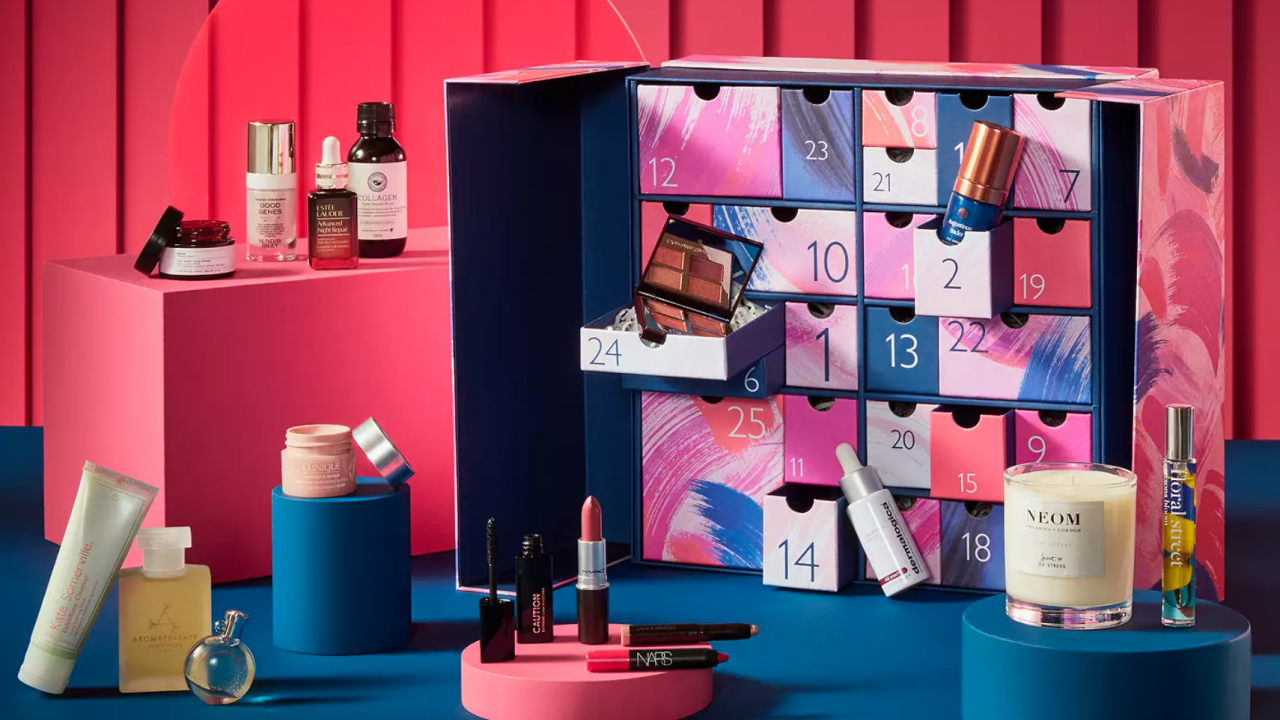 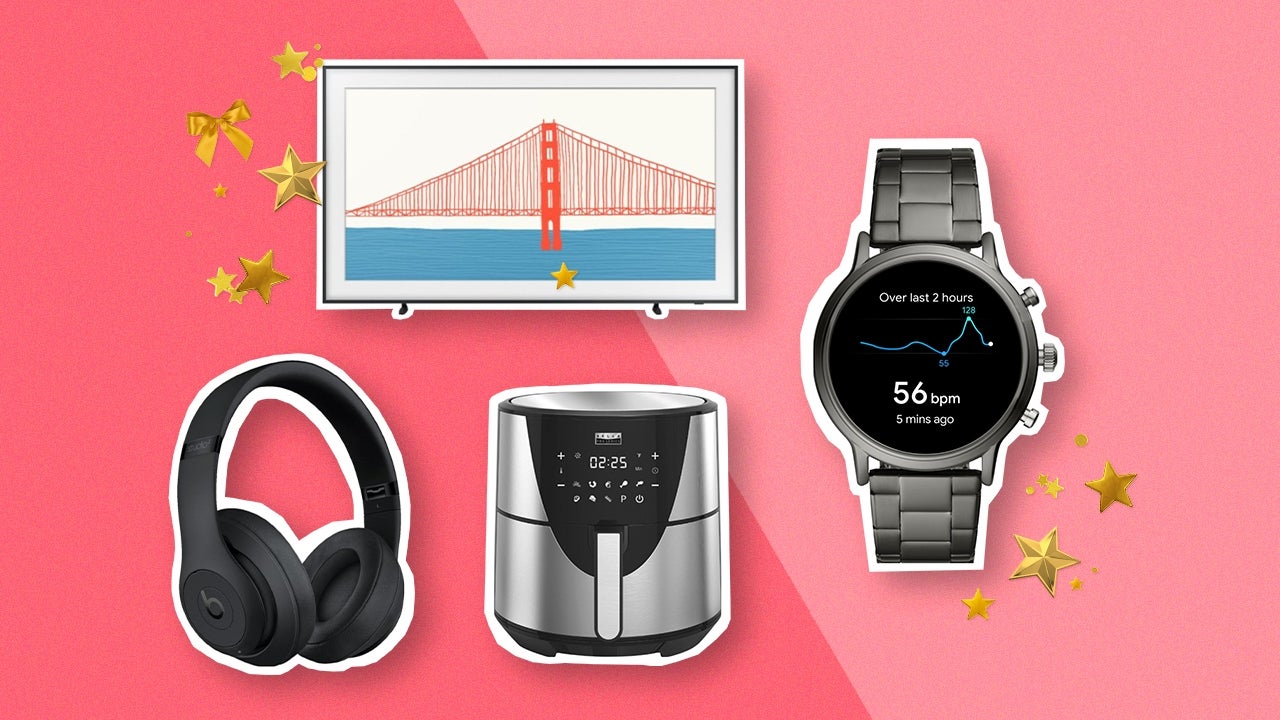 A Window Into Lunchtime at the Tom Sachs Studio