2021 has started off with a bang for Bollywood actor Janhvi Kapoor, who, according to reports, has added a Rs 39 crore residence to her list of properties. The 4,144 square foot space was reportedly registered on December 10, 2020. Spread across three floors (from the 14th to the 16th), the home comes with (no surprise here) a stunning view of the city, and six car parking space in the apartment building. Its location—Mumbai's Juhu Vile Parle Scheme neighbourhood—will also make 23-year-old Kapoor neighbours with heavy hitters like Amitabh Bachchan, Ajay Devgn, and her uncle Anil Kapoor, among others.

Up until now, the actor has been living in her lush Lokhandwala home with father Boney Kapoor and younger sister Khushi Kapoor. Kapoor's investment comes months after Hrithik Roshan, too, purchased multi-crore sea-facing apartments in the same neighbourhood. What's more, it seems like celebrity real estate investments in Mumbai seem to be taking a spike, with Urmila Matondkar also having recently bought a new office for Rs 3.75 crore in Mumbai's Khar area.

After starring in the lead role in the much-talked-about Gunjan Saxena: The Kargil Girl, Janhvi Kapoor is likely to spend the coming year dividing her time between doing up her new property and prepping for her coming releases. Fans can expect to see the star sharing screen space with Kartik Aaryan in Dostana 2, joining  Kareena Kapoor Khan, Ranveer Singh, Alia Bhatt, Vicky Kaushal, and Bhumi Pednekar in Takht, and working with Rajkummar Rao in Roohi Afzana.

Did you miss the all-white outfit Janhvi Kapoor picked for her night out with sister Khushi? 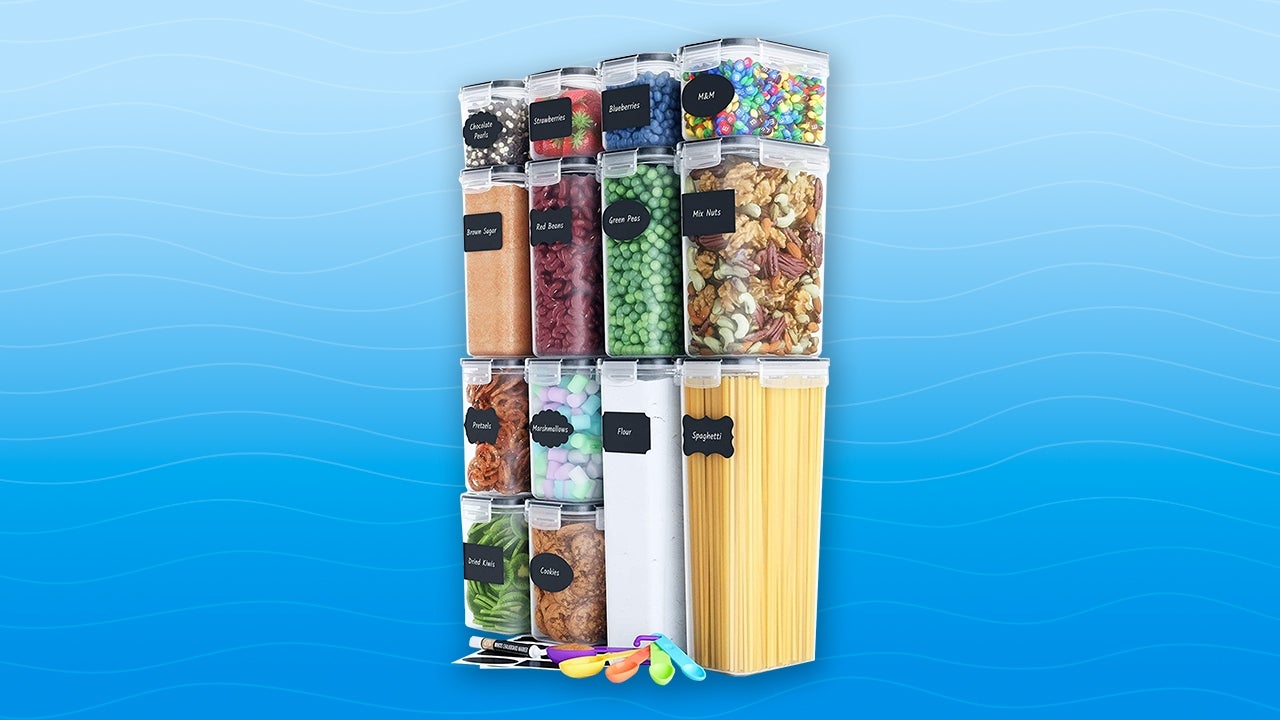