Europe has been hit by a heatwave with temperatures touching 40 degrees Celcius (104 degrees Fahrenheit).

On Thursday afternoon, the temperature reached 41C (107F) in Andujar in southern Spain. Across the south and west of the country, temperatures have hovered around 40C (104F) for much of this week.

France was also experiencing its first heatwave with temperatures in the mid-30s. That is usual for the height of summer in the country - around August - but not the beginning of the season, said climate NGO CARE.

"Over the past few years, we have noticed heatwaves arriving ever earlier, everywhere in the world," it said in a statement, blaming global warming.

"A few days ago, a temperature of 38C (100F) was recorded north of the Arctic Circle. Such high heat phenomena could be twice as frequent by 2050, so we must expect summers to be ever longer and hotter, and therefore more deadly."

The World Meteorological Organization (WMO) said it was verifying the worrying temperature record for Siberia.

The WMO warned people to avoid exposure to the sun or temperatures higher than 25C (77F) "as there is no evidence that this prevents or cures COVID-19, and it increases your risk of sunburn and heat-related illness".

12 tonnes of rubbish left on Bournemouth beach yesterday. People had even defecated in burger boxes & left on beach. We are creating a pandemic & pollution hell on Earth #Covid19UK #plasticpollution pic.twitter.com/FoYcvligF1

In England, the temperature reached 33C (92F) at Heathrow Airport on Thursday, making it the hottest day of the year so far, according to the UK's Meteorological Office. That was still short of the June record of 35C (96F) set in 1976.

The heat led to a flood of visitors to the beaches.

Authorities in Bournemouth, on the south coast, declared a "major incident" on Thursday after crowds packed the beaches ignoring public health guidance on the coronavirus.

Even the Nordic countries have seen temperatures above 30C (86F) this week, with the Swedish Meteorological and Hydrological Institute (SMHI) warning of an increased risk of forest fires.

On Wednesday, some weather stations in northern Sweden measured their hottest June day in more than 30 years.

Normal summer temperatures will return next week, according to the SMHI.

Despite the soaring temperatures, Sweden's public health agency advised against using fans in communal areas of elderly care homes out of concern they could spread the virus.

They advised installing air conditioning or organising other means of shade to protect the elderly who would also be at risk from the heat.

Finland is basking in its hottest June weather in 80 years with many areas touching 30C (86F). Temperatures in the town of Kankaanpaa in the west of the country reached 33C (92F) on Thursday.

The hot weather is set to continue into the weekend.

Nearly all Covid deaths in US are now among unvaccinated 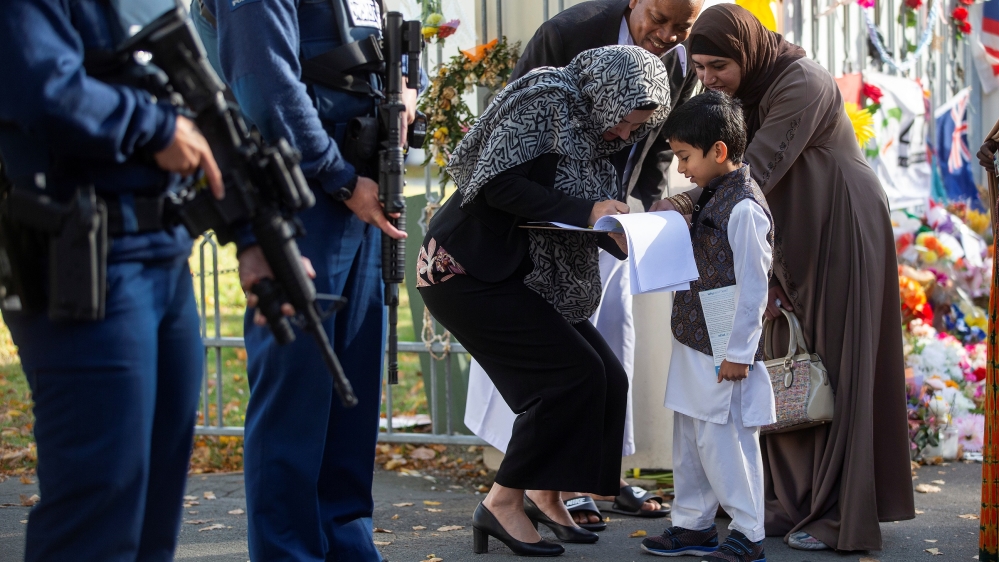