The World Health Organization has said it was concerned about the easing of COVID-19 restrictions by nations hosting Euro 2020 matches, noting that some were already seeing rising cases.

“WHO is concerned about easing of restrictions in some of the host countries,” Robb Butler, an executive director at WHO’s Regional Office for Europe, said in an emailed statement to the AFP news agency.

“A few of the stadiums hosting the tournament are now increasing the number of spectators allowed,” Butler said.

The UN health agency did not single out any cities, but the United Kingdom announced on Tuesday that more than 60,000 spectators will be allowed at the Wembley Stadium in London for the semi-finals and final of the tournament. Originally, it was intended to limit the crowd to 40,000, some 50 percent capacity.

The new levels mean the stadium will be at 75 percent capacity for the final three games, which conclude with the final on July 11.

All ticket holders will need to have either a negative COVID-19 test or proof of full vaccination – two doses received 14 days before the fixture. 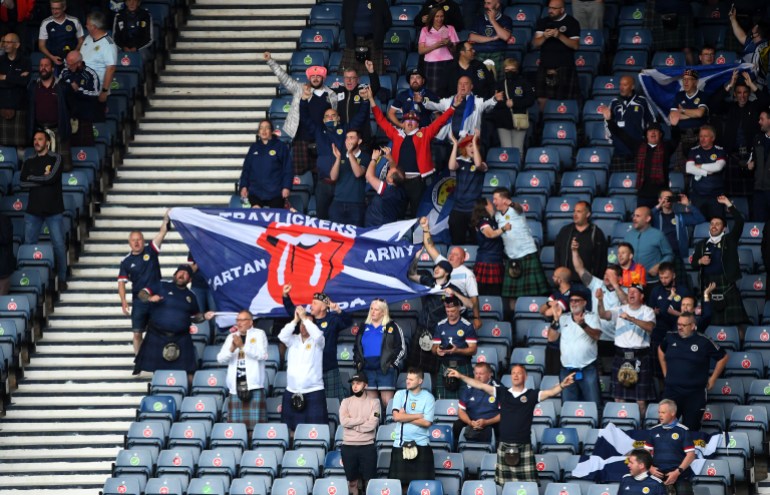 Scotland fans in the stand before the match at Hampden Park between Scotland and Croatia [Andy Buchanan/Pool via Reuters] Germany, Italy raise concerns

The announcement came after Italian Prime Minister Mario Draghi called for the final to be moved from England due to rising COVID-19 cases in the country.

German Chancellor Angela Merkel has urged UEFA to act responsibly regarding plans to hold the final in London due to safety concerns over the spread of the virus there.

“Our health is priority. The spread of the Delta variant makes it impossible for 40,000 spectators to view the final match in London’s stadium,” Peter Liese said.

UEFA said it had “no plans” to change the venues for the semi-finals and finals.

“UEFA, the English FA and the English authorities are working closely together successfully to stage the semi-finals and final of EURO in Wembley and there are no plans to change the venue for those games,” a UEFA spokesperson said in a statement to Reuters news agency on Tuesday.

UEFA has also been in talks with the UK government to ease virus-related travel restrictions to allow up to 2,500 VIPs to attend the final. 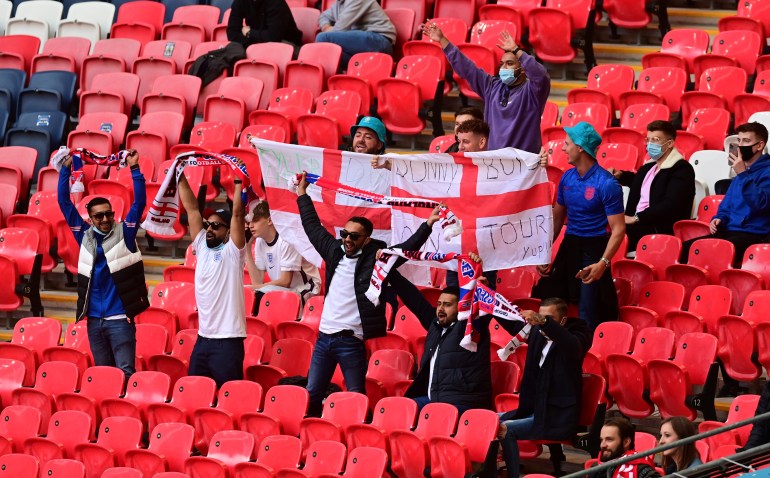 In some “host cities, COVID-19 cases are already on the rise in the area where matches will be held”, said WHO’s Butler.

In areas where infection rates are on the rise, WHO Europe called on the cities concerned to act quickly.

“Learning from experience, we must act fast on signals showing increasing cases.

“Expanding testing and sequencing; stepping up contact tracing; and building very high vaccine uptake fast among those vulnerable and most at risk,” he added.

In Denmark, 29 cases have been detected in connection with the Euro 2020 games taking place in Copenhagen.

The reported infections involved people who were either already ill during the match or were infected during the game, Anette Lykke Petri, a health official, said.

“In theory, there could be more people infected,” she added.

In Denmark, the permitted audience capacity has also been increased recently to 25,000 from 16,000. The higher number was first applied for last Thursday’s game between Denmark and Belgium.

In Budapest, games at the Puskas Arena, which has a capacity of 68,000, have been played to a full stadium.

UEFA had also stripped two cities, Dublin and Bilbao, from hosting games in the tournament because the capacities allowed were too low.

Among the host cities, Russia’s St Petersburg in particular has reported an increase in the number of cases in recent days.

Meanwhile, the trend has been downward in Spain’s Seville and in Rome, Italian authorities assure that no cases of COVID-19 linked to the competition have been detected.

While the situation across Europe has improved over the past two months, the WHO has nevertheless urged continued caution.

“Although we have come far, we have not come far enough,” Hans Kluge, WHO’s regional director for Europe, warned in early June.

Vaccine uptake was still too low to protect the region from a resurgence, he said. 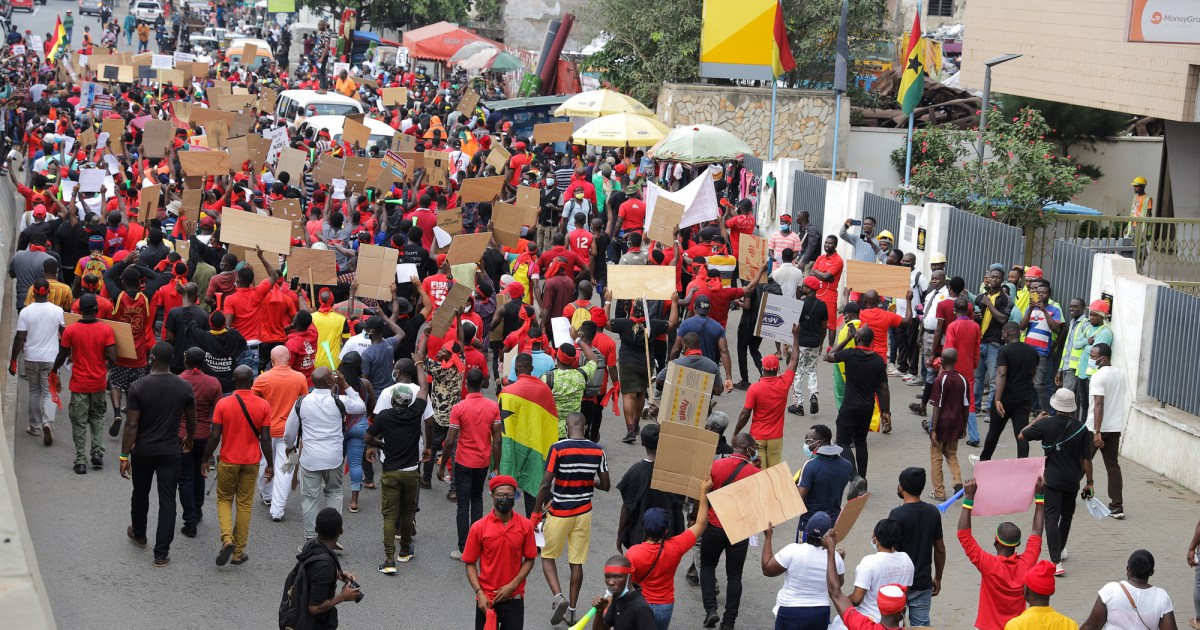