Sweden top Group E with seven points after a 3-2 win over Poland; Spain finish second with five points after the first tournament win against Slovakia.

Spain have thrashed Slovakia 5-0 to set up a last-16 Euro 2020 clash against Croatia, while Sweden scored in stoppage time to beat Poland and finish top of the group.

Slovak goalkeeper Martin Dubravka made a stunning save to keep out an Alvaro Morata penalty but gave Spain the lead on the half-hour mark when he palmed the ball into his own net after a Pablo Sarabia shot had cannoned off the crossbar and looped back towards goal.

Aymeric Laporte headed in a second goal on the stroke of halftime before second-half goals from Sarabia, Ferran Torres and a Juraj Kucka own goal rounded off an emphatic win on Wednesday, Spain’s first in the football tournament.

Luis Enrique’s side, which finished second in Group E with five points, two points behind Sweden, will next meet Croatia in Copenhagen on Monday. Slovakia, who came third with three points and a goal difference of minus five, are heading home. 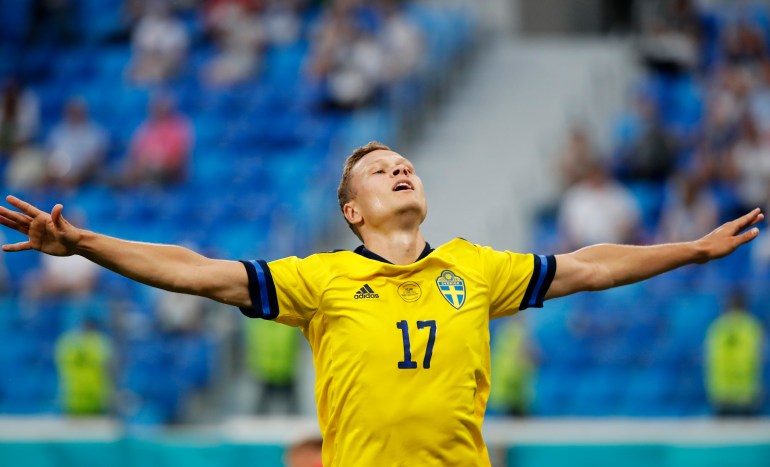 It was a heartbreaking end to Poland’s campaign after they twice drew level through talismanic skipper Robert Lewandowski, whose 84th-minute equaliser for 2-2 gave them a glimmer of hope.

Sweden will next face one of the third-placed sides from Groups B, C or D – Finland, Ukraine or the Czech Republic – in Glasgow on June 29. 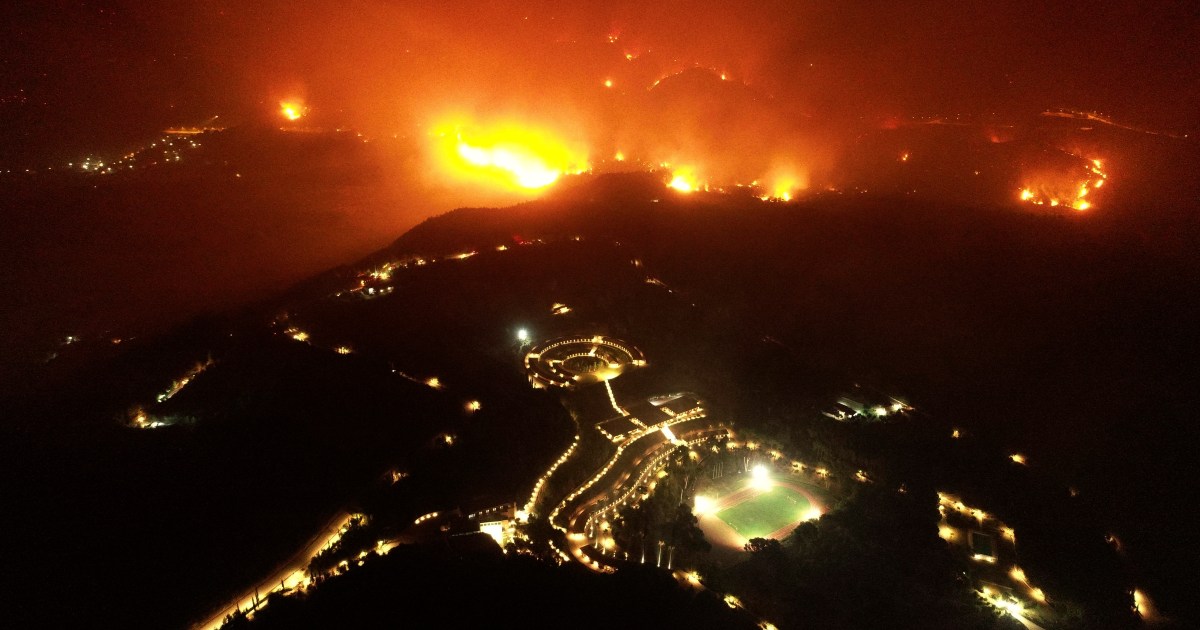 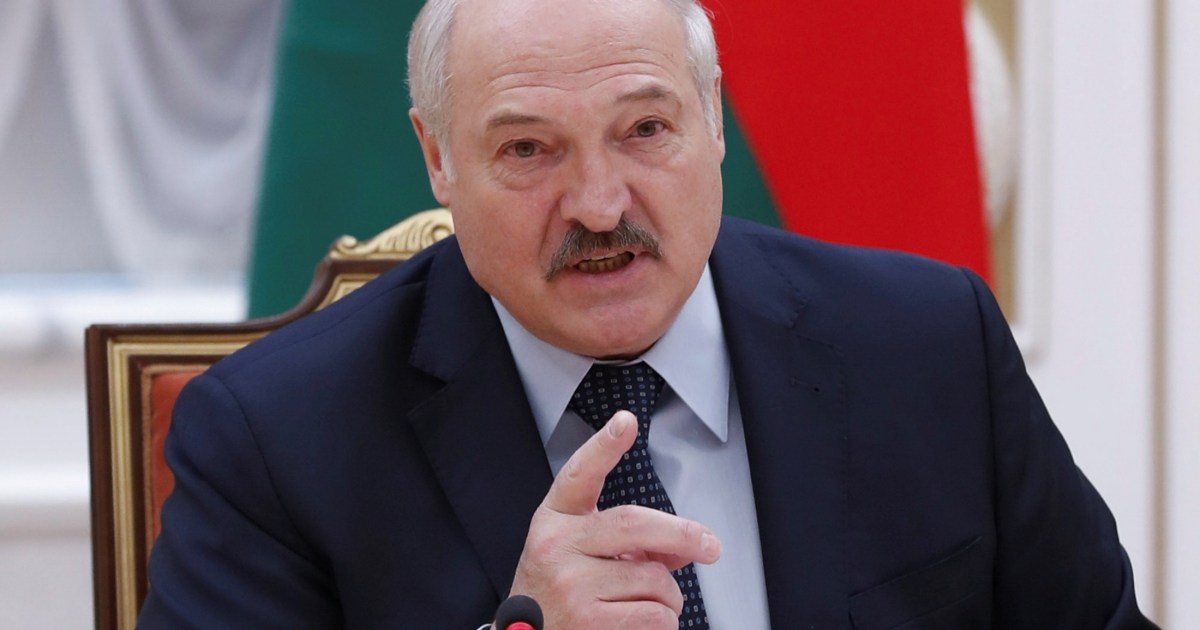 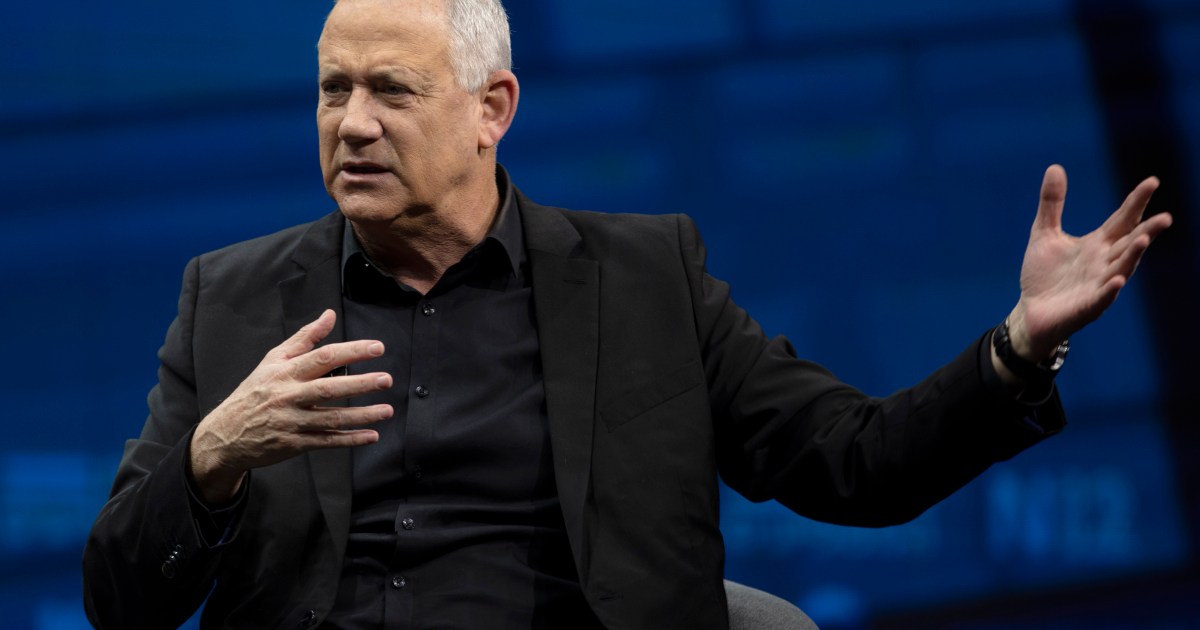 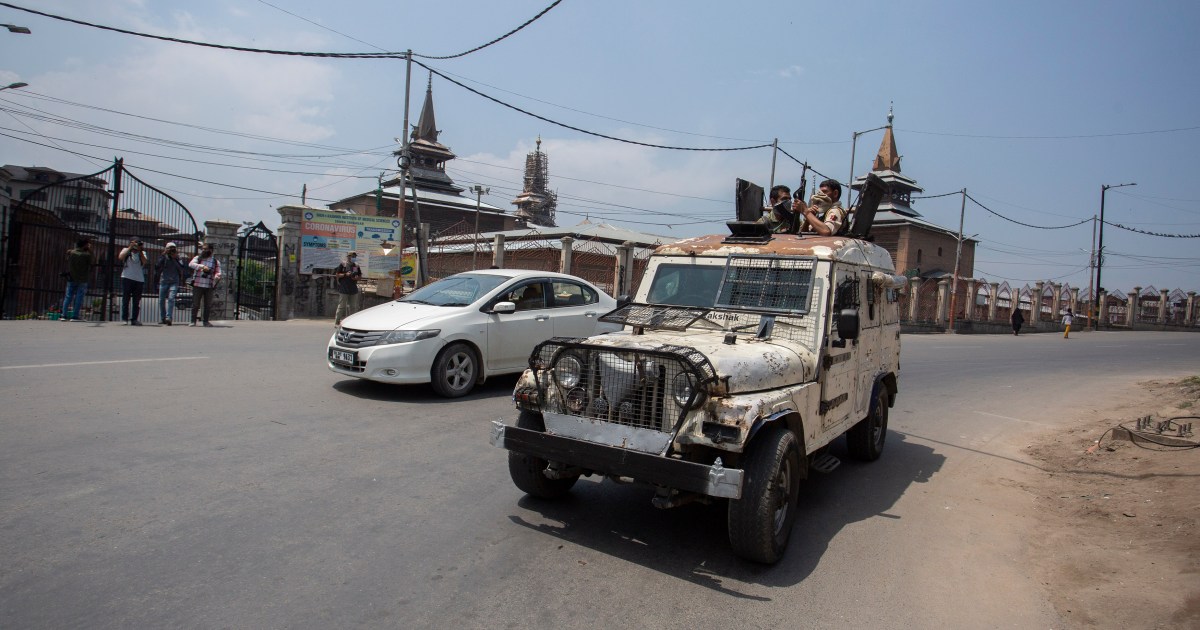