Fighters from the Afar region attacked and looted the town of Gedamaytu, also known as Gabraiisa, local officials say.

The local government in Ethiopia’s Somali region says militia from the neighbouring region of Afar attacked and looted the town of Gedamaytu, also known as Gabraiisa, the latest flare-up in a local boundary dispute that adds to broader tensions in the country.

Ali Bedel, spokesperson for the government of the Somali region, which stretches north to south along Ethiopia’s eastern border, was quoted as saying by Reuters news agency on Tuesday that Afar militia “massacred hundreds of civilians” on Saturday in the town.

“Many have been displaced and the town is almost completely looted,” he said. 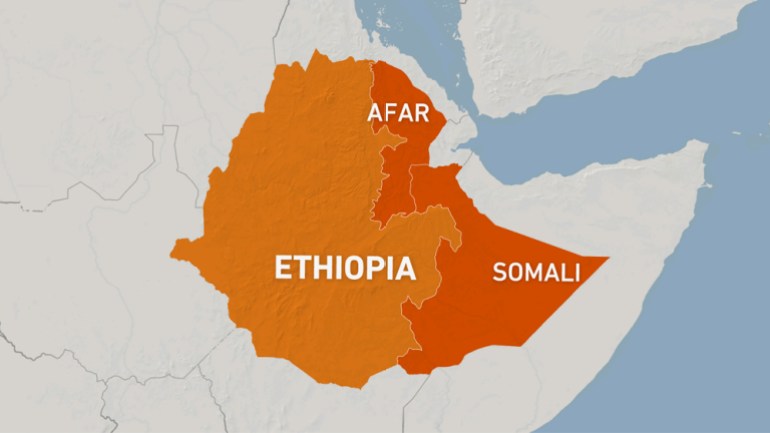 There was no immediate comment by Afar’s government. However, an internal United Nations security bulletin said on Monday there was “ongoing fighting” between Afaris and Somalis in Gedamaytu, with an “unknown number of injuries” on both sides.

Bedel said that after the attack, “angry youths” had on Sunday and Monday blocked a main road and rail trade artery in Afar that connects Addis Ababa, the capital of landlocked Ethiopia, and the seaport in next-door Djibouti.

He did not say where the youths were from.

“The government are trying to calm down the situation,” he said, without giving further details.

On Wednesday, Somali region President Mustafa Muhumed Omer said the key corridor, through which the majority of goods entering Ethiopia are transported, was still blocked.

“We are working to open the Djibouti rail and road today,” Omer told Reuters in a text message. “Discussing with the youth and people,” he said. 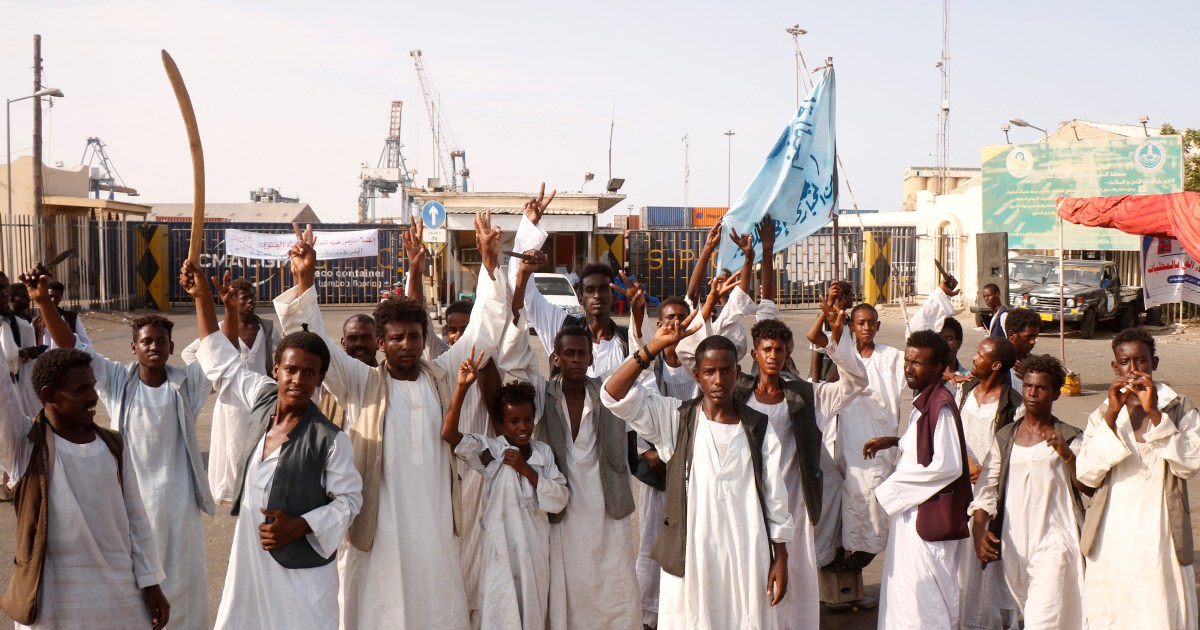