Episode 2 of In Vogue: The 2000s Is an Oral History of the Met Gala

Rihanna in Guo Pie at the 2015 Met Gala.Photographed by Kevin Tachman, Vogue, 2015

Listen to the second episode of In Vogue: The 2000s podcast now.

The Met Gala has become such a part of popular culture that it’s gone meta, with guests making reference to famous red-carpet moments. Like fashion, the Party of the Year—an event through which the operating budget of the Costume Institute is raised—changes with the times. Episode 2 of In Vogue: The 2000s is an oral history that charts how the Met Gala went from local fundraiser attended by members of the fashion industry and New York society and to a star-studded global celebration under the guidance of Vogue’s Anna Wintour.

An installation view of the 2015 exhibition, “China: Through the Looking Glass.”Photographed by Eric Boman, Vogue, 2015

The first Met party, held in 1948, was an off-site get-together. During the 1960s and ’70s, when Diana Vreeland was the curator, the fundraiser was held in December. Although the industry underwent a huge transformation in the 1990s, that wasn’t reflected at the museum. “The Met hadn’t really changed in terms of its approach. And part of that was because the Met is a grand-dame of New York cultural institutions,” notes former curator Harold Koda. He credits Wintour, who first chaired the event in 1995, with seeing “the potential of the event to no longer just be a New York Society event. But one that was a media event.” A media event in service of a higher mission, namely the work of the Costume Institute, which is to preserve garments, to inspire, and to relate fashion to arts and culture.

“I suppose what we try to do in all of our shows is to try and recontextualize fashion,” says Wendy Yu curator Andrew Bolton. “Speaking very broadly, I think our role is to record the evolution of fashion through artistic and cultural trends and developments. But part of it, particularly for the Met, is to promote the artistry of fashion.”

The advent of digital technology created a wider, and more informed, audience for fashion and celebrity, and that came to be reflected in the annual gala. The first time there was a celebrity co-chair was 2003. Three years later Bolton made his debut as curator. Since then his exhibitions, including “Savage Beauty: Alexander McQueen,” “Heavenly Bodies: Fashion and the Catholic Imagination,” and “Camp: Notes on Fashion” have broken attendance records. (And fundraising has kept pace, increasing from $1.3 million in 1995 to approximately $15 million in 2019.) As the Costume Institute and its audience grew, so observes Hamish Bowles, “the gala has transformed itself into a platform where celebrities and designers push boundaries and stir the conversation, while making fashion statements that amplify the proposal that fashion is art.”

Images of the Week: Celebs Turn Out for the Met Gala 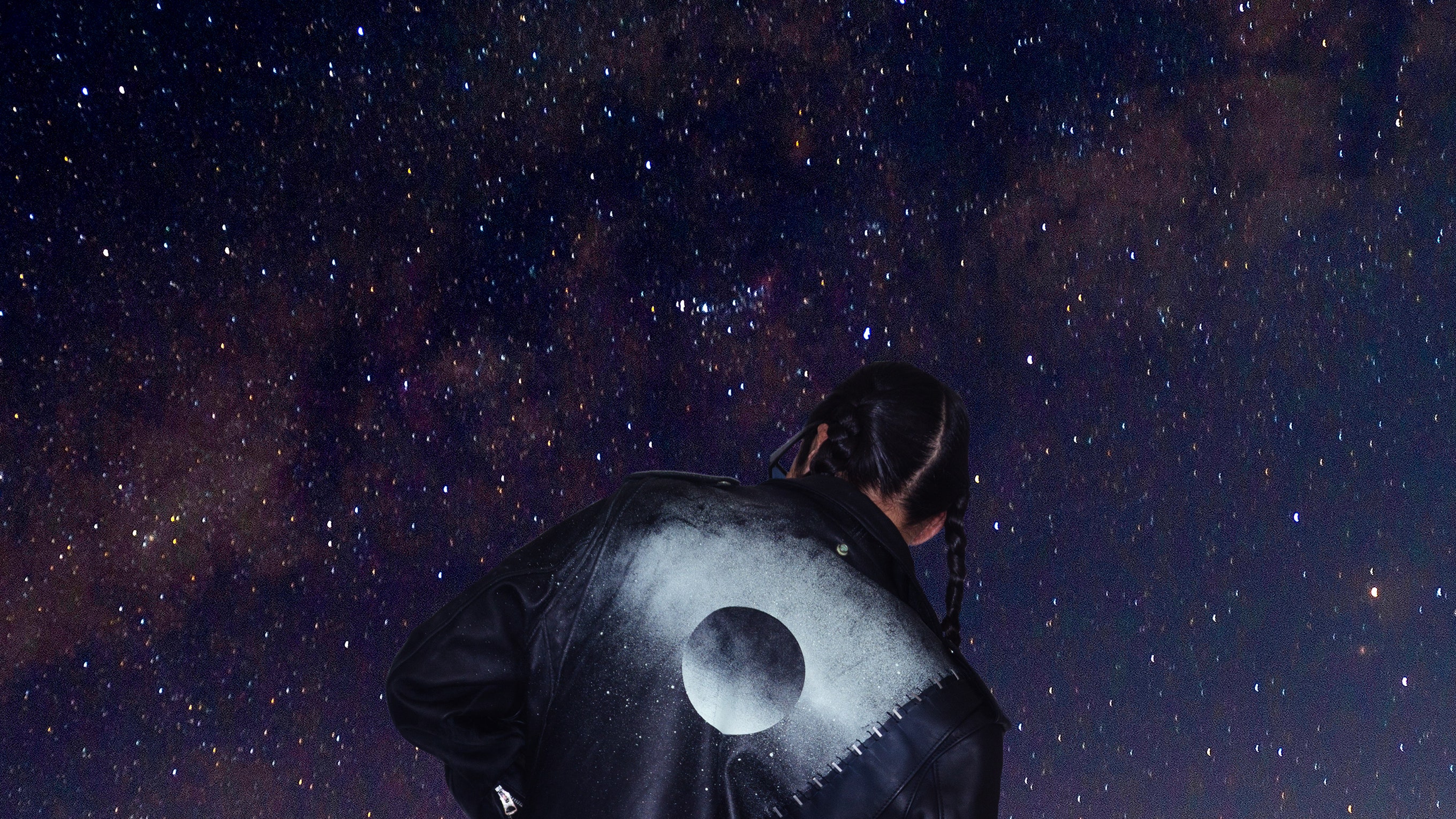