The encounter is taking place in Reban village of Shopian in south Kashmir, according to officials. A gun battle broke out in Jammu and Kashmir’s Shopian district on Sunday morning after security forces launched a joint operation in the area, police said.

The encounter has started in Reban village of Shopian in south Kashmir, according to officials. Two to three terrorists are believed to be trapped in the area, they added. 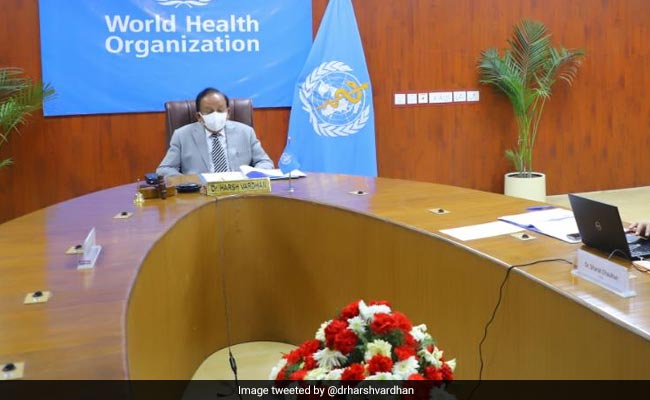