Encounter Breaks Out In Jammu And Kashmir's Budgam, Operation Going On 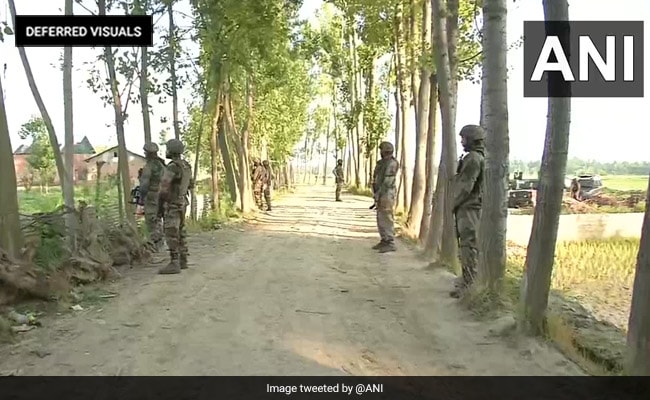 Budgam encounter: The security forces came under fire after which they retaliated

An encounter has broken out between security forces and terrorists in Jammu and Kashmir's Budgam district this morning, the police said.

Security forces launched a cordon and search operation in Budgam after getting information about the presence of terrorists there, a police officer said.

He said the search operation turned into an encounter after the hiding terrorists fired at the security forces.

Listen to the latest songs, only on JioSaavn.com

The encounter is going on.